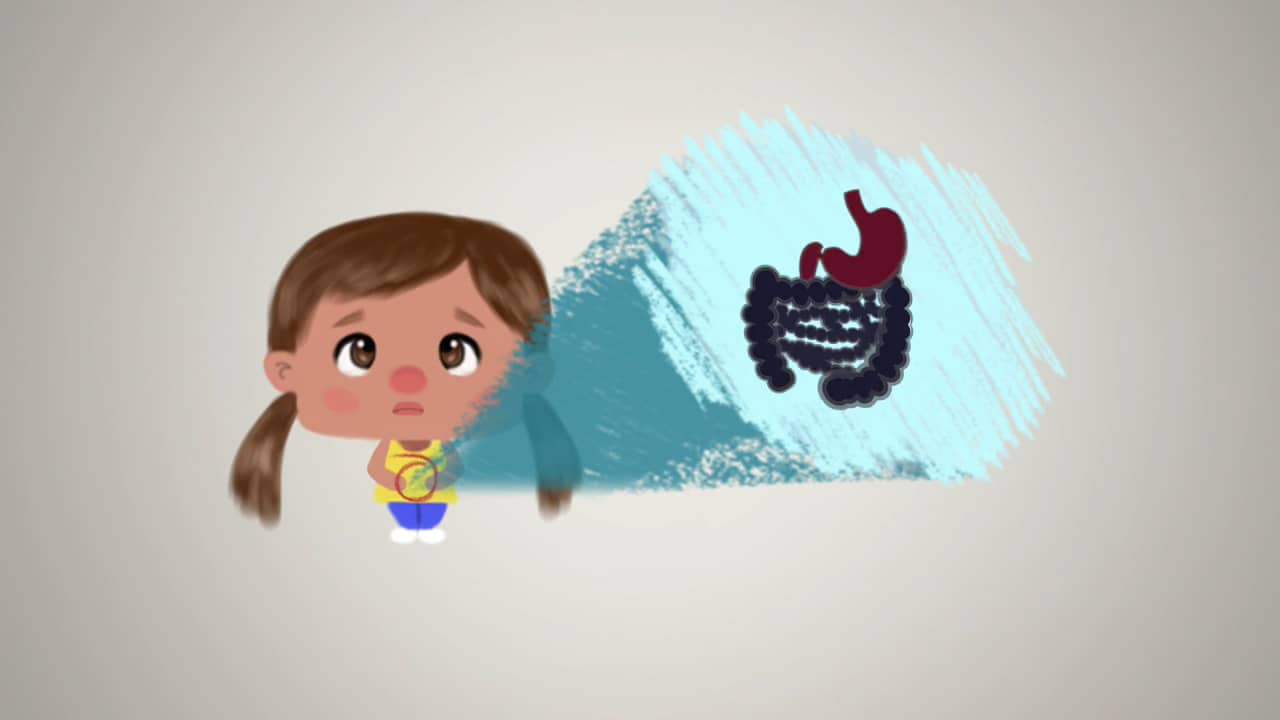 Gastroenteritis also known as infectious diarrhea, is inflammation of the gastrointestinal tract the stomach and small intestine; Symptoms may include diarrhea, vomiting and abdominal pain. Fever, lack of energy and dehydration may also occur.

But in investigation of this outbreak; maintaining the cold chain for storage and transport of clinical samples is very difficult in such a setting. Therefore, fecal specimens were collecting from 10 representative patients admitted on 21st and 22nd November 2017 for investigation of enteric viral agents.

Norovirus reverse transcription polymerase chain reaction (RT‐PCR) positive results; even in a single fecal specimen out of three or more are sufficient to assign; it as the causative agent of the corresponding outbreak. The minimum number of specimens requiring to confirm RVB etiology; during the outbreak could not be estimating due to the absence of data on the prevalence rate of RVB in adult; diarrheal patients as well as in a healthy population.

However, the possibility of low exposure is excluding in the present study as the source of drinking water was the same for all villagers. Similarly, RT‐PCR, the only method used globally for RVB detection is known for its high sensitivity. Therefore, further studies on receptors; maternal and local immunity are necessary to understand the exact mechanism behind the resistance of the pediatric population for RVB infections.