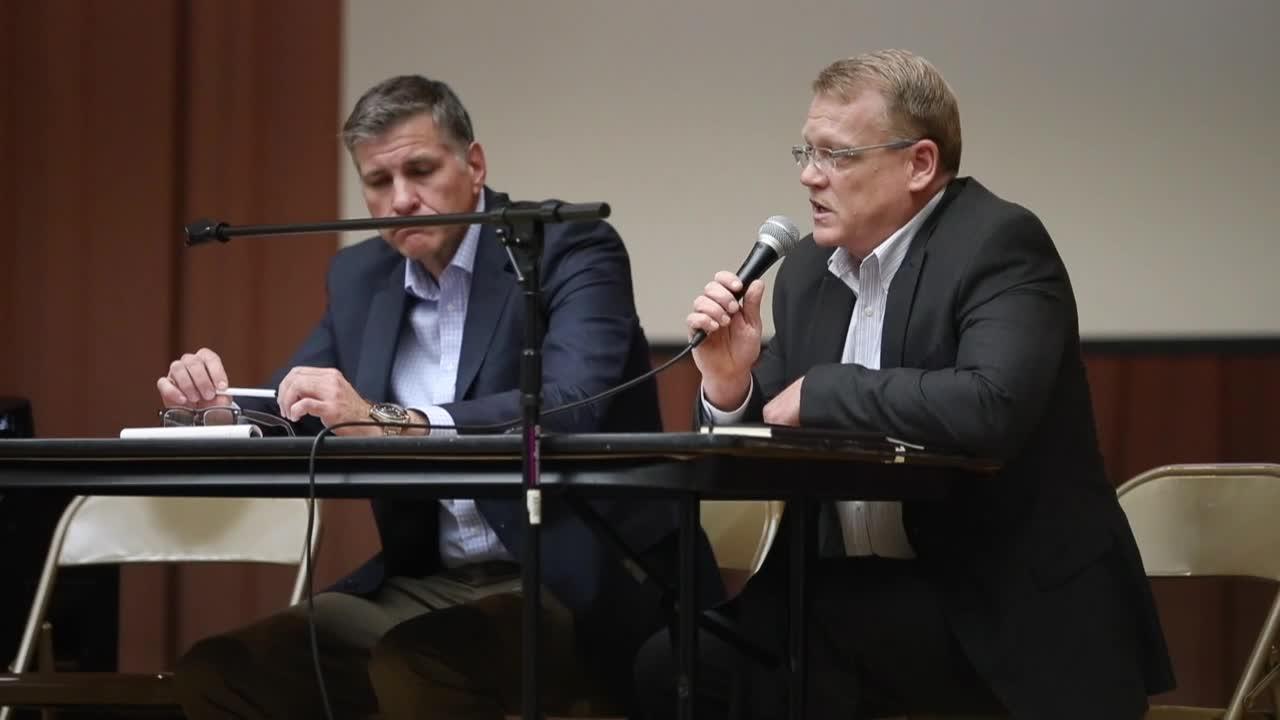 The DRC outbreak is the second largest outbreak of Ebola ever recording and the largest outbreak in DRC’s history. Activating the Emergency Operations Center at CDC headquarters to provide enhanced operational support to our expanding Ebola response team deployed in DRC.

But the risk of global spread of Ebola remains low. Activation of the CDC EOC does not mean that the threat of Ebola to the United States has increased or that changes are being made to CDC’s outbreak relating guidance, such as advice to travelers to DRC or recommendations to organizations sending US basing healthcare or emergency response workers to outbreak affecting areas.

But the Centers For Disease Control stating outbreak is centering in a region;  where arming conflict and other violence complicates the public health response. Countries bordering the outbreak area, the World Health Organization (WHO); and other local and international partners to respond to this outbreak

But this guidelines advising travelers to seek medical care immediately if they develop symptoms or fever, headache, body aches, sore throat, diarrhea or vomiting, weakness, stomach pain, rash, or red eyes during or after travel.

Through Centers For Disease Control commanding center we are consolidating our public health expertise and logistics planning for a longer term; sustaining effort to bring this complex epidemic to an end; The outbreak, which has claimed more than 1,400 lives, is the largest in the Congo’s history. Its spread to Uganda adds to the threat of a larger outbreak. This latest action by the CDC is part of the overall government response; and CDC experts will be working with other agencies in the Congo.