A Human-rights Approach: To End The Global TB Epidemic 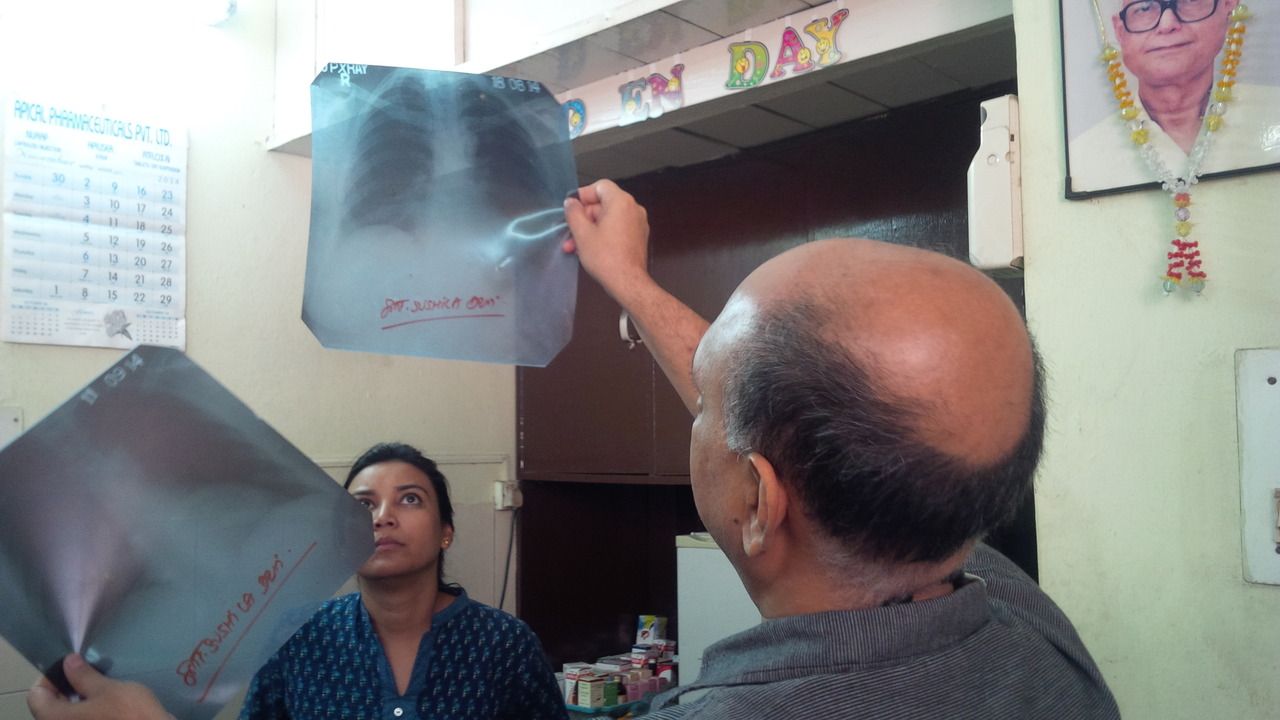 “Where youth grows pale, and spectre-thin, and dies,” wrote John Keats; in his acclaimed “Ode to a Nightingale.” His words probably summarized his struggle against tuberculosis (TB; an ancient disease that killed millions in his time. Sadly, Keats lost his fight against TB in 1821; and died at the age of 25.

Shockingly, even today; TB kills 1.6 million people a year globally; more people than any other infectious disease. Over 10 million people fall sick with Mycobacterium tuberculosis each year; and nearly a quarter of the world’s population is estimated; to be; latently infected. The TB epidemic most affects low and middle income countries; with India having the highest burden.

While the world has witnessed dramatic success in tackling infections; such as smallpox, polio, malaria and HIV; why are we struggling to imagine and build a world free of TB? The Lancet Commission on TB; outlines an ambitious blueprint for ending TB within a generation. The report, which engaged 37 commissioners from 13 countries, includes economic and modelling analyses and identifies several key priorities. I had the privilege to serve as one of the commissioners.

Quality TB care for all

A key priority is to make sure all persons with TB get quality care, with the best available tools and interventions. Currently, too many persons with TB are getting diagnosed late, struggling to access care and not being supported in navigating the long and expensive treatment process. It is no wonder that half of all TB deaths are attributed to poor-quality care.

However, quality care must be available, whether persons with TB seek care in the public or private health sector. The private sector is a major source of health care in many countries and some innovative models for engaging this sector have been proposed —to help reach all patients with TB and also ensure their outcomes are improved.

We simply cannot hope to offer quality care with century-old tools. So, all countries must modernize their TB-care system, scale-up new rapid molecular diagnostic tests, ensure drug-susceptibility testing for all patients with TB and upgrade treatment guidelines to be consistent with the latest 2019 World Health Organization (WHO) guidelines.

Massive under-investment is one reason why TB care is so poor in many countries. The Lancet Commission makes a strong case for affected countries, donor nations, the private sector and philanthropists to devise effective financing strategies to end the TB epidemic. The global cost to reduce TB deaths by 90% could be in the order of US$10 billion a year, and investments would need to increase by about US$5 billion a year.

However, this would be followed by reduced costs as there are fewer new cases.  Investing in TB has a strong return on investment, with an estimated US$16 to US$82 return for every dollar spent on TB research and development.

Similarly, TB control could produce considerable economic benefits; for high-burden countries; with savings three to seven times higher for every TB death averted. More public finances must be; allocated to TB in addition to increased investment in health infrastructure. Countries most affected by TB can and must step up their investments. Donor funding from high-income countries can then be targeted at low-income countries via mechanisms such as the Global Fund.