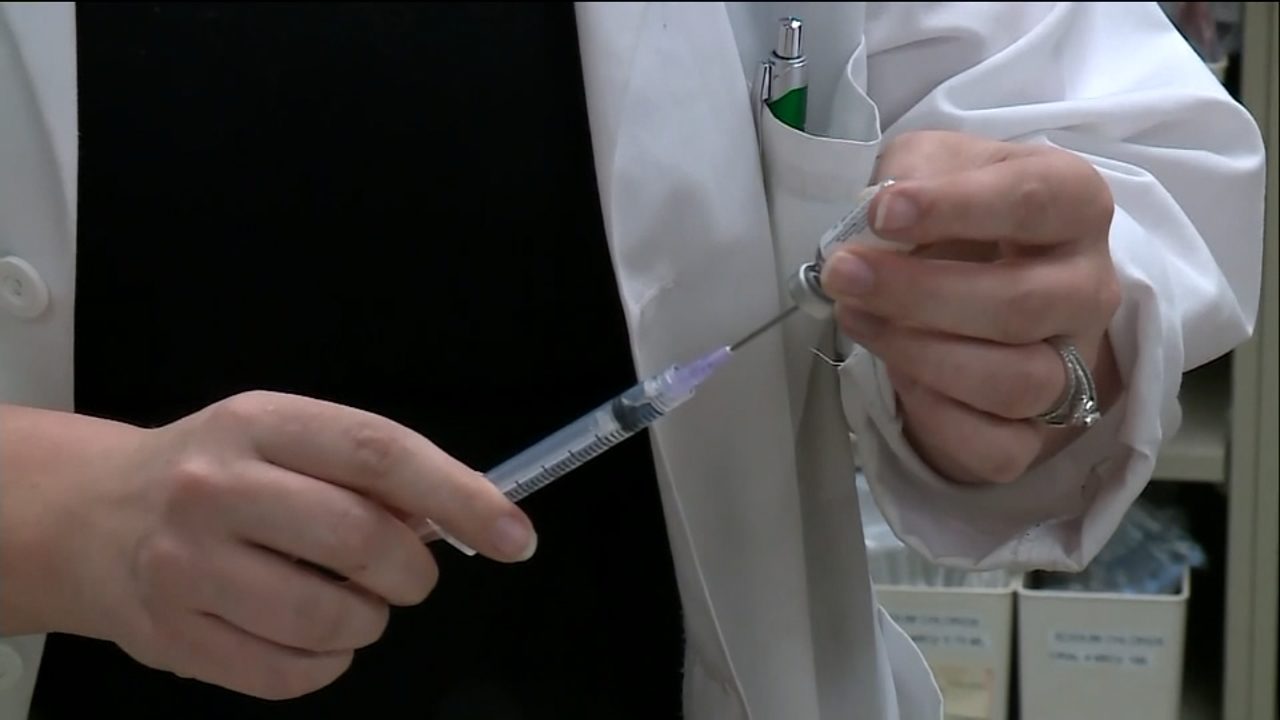 Not only that, most of the counties that have reported measles cases as of April 2019; but are among those 25 counties or next to one of them, according to the researchers. Hence, the recent surge in measles is due to a combination of travelers returning from countries with measles outbreaks; but low vaccination rates in certain regions of the United States fueled by the anti-vaccination movement; the researchers said.

“There has been a resurgence of measles cases, among other vaccine-preventable diseases, in the U.S.; but other countries in recent years,” said study co-corresponding author Lauren Gardner; an associate professor of civil engineering at Johns Hopkins University. “Measles, in particular, poses a serious public health threat due to the highly contagious nature of the disease”; Gardner added in a university news release.

“It is therefore critical that we proactively identify areas most likely to experience outbreaks; to strategically target for surveillance and control,” said Gardner added. The 25 counties considered at risk for measles outbreaks were:

As of late April, there have been more than 700 cases of measles reported in the United States this year, the highest number in decades. Measles was officially eliminated from this country in 2000, but this high number of cases shows that the nation remains at risk. For the analysis, the researchers examined international air travel volume, non-medical exemptions from childhood vaccinations, population data and reported measles outbreaks.

“Anti-vaxxers are denying the best and very successful medical science we have and choosing instead to rely on fraudulent claims, such as a purported link to autism, that have been uniformly debunked by evidence and analysis over the last two decades,” said study co-corresponding author Sahotra Sarkar, a professor of philosophy and integrative biology at the University of Texas at Austin.

As well as identifying the 25 U.S. counties at greatest risk for measles outbreaks, the researchers pinpointed the countries that contribute most to measles risk in the United States: India, China, Mexico, Japan, Ukraine, Philippines and Thailand. The prediction is aligned with multiple counties that have experienced measles outbreaks this year.

Critically, we recommend that public health officials and policymakers prioritize monitoring the counties we identify to be at high risk that have not yet reported cases, especially those that lie adjacent to counties with ongoing outbreaks and those that house large international airports,” Gardner said. U.S. health officials should focus on areas where there is strong resistance to vaccination resistance, as well as regions with high numbers of travelers returning from measles-affected countries, according to Sarkar.