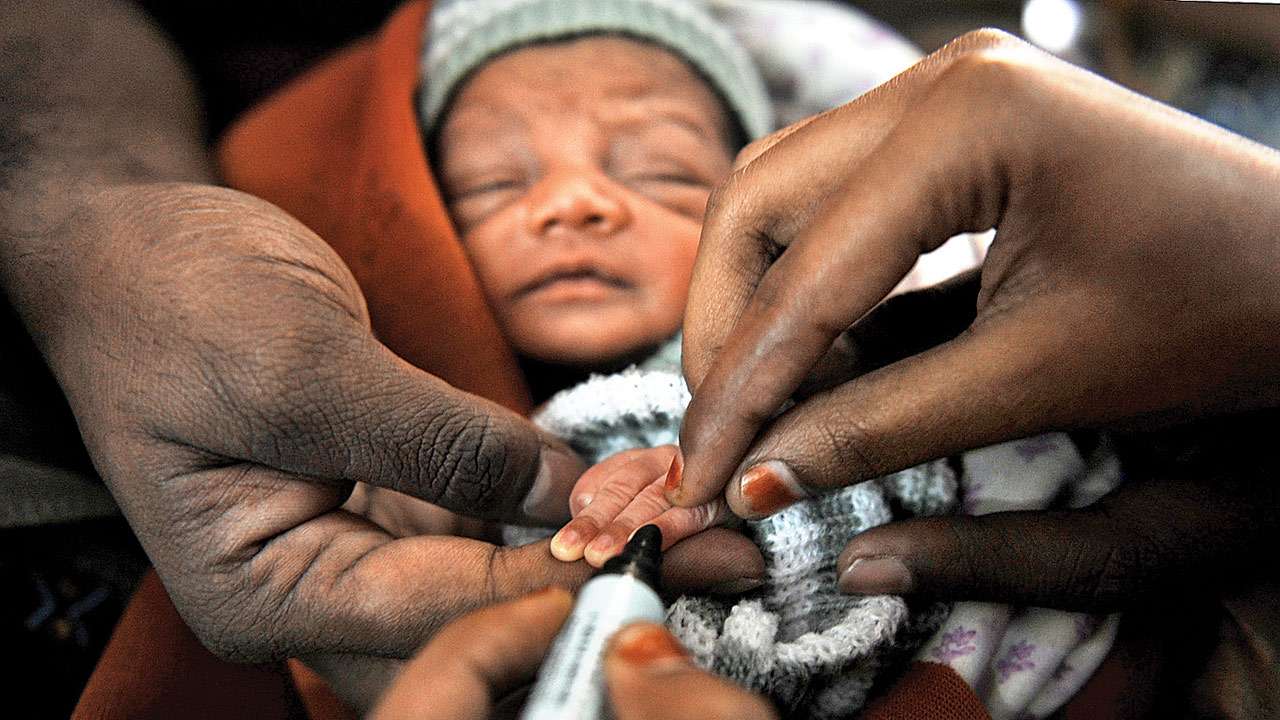 In a given year, more measles cases can occur for any of the following reasons: an increase in the number of travelers who get measles abroad and bring it into the U.S., and/or further spread of measles in U.S. communities with pockets of unvaccinated people. The U.S. experienced 17 outbreaks in 2018. Three outbreaks in New York State, New York City, and New Jersey, respectively, contributed to most of the cases.

Cases in those states occurred primarily among unvaccinated people in Orthodox Jewish communities. These outbreaks were associated with travelers who brought measles back from Israel, where a large outbreak is occurring. Eighty-two people brought measles to the U.S. from other countries in 2018. This is the greatest number of imported cases since measles was eliminated from the U.S. in 2000. In 2017, a 75-case outbreak was reported in Minnesota in a Somali-American community with poor vaccination coverage.

In 2015, the United States experienced a large (147 cases), multi-state measles outbreak linked to an amusement park in California. The outbreak likely started from a traveler who became infected overseas with measles, then visited the amusement park while infectious; however, no source; identified. Analysis by CDC scientists showed that the measles virus type; in this outbreak (B3) was identical to the virus type; that caused the large measles outbreak; in the Philippines in 2014.

The number of measles cases in the United States; increased by 22 since last week and now stands at 228; the U.S. Centers for Disease Control and Prevention says in an update. New Hampshire—with one patient as of March 1—joined 11 other states; reporting measles cases this year, CNN reported. The other states are: California, Colorado, Connecticut, Georgia, Illinois, Kentucky, New Jersey, New York, Oregon, Texas, and Washington.

The update includes cases reported by state health departments to the CDC through March 7, and does not include cases reported after that date, according to CNN. The number of measles cases in an outbreak linked to Washington state remained at 75, the same number as last week. The outbreak includes patients in Washington, Oregon, Hawaii, and Georgia who became infected in Washington. The number of measles cases in the United States so far this year is climbing closer to the 372 cases nationwide in all of 2018, which was the second highest annual number of the highly contagious, vaccine-preventable disease in more than two decades, CNN reported.