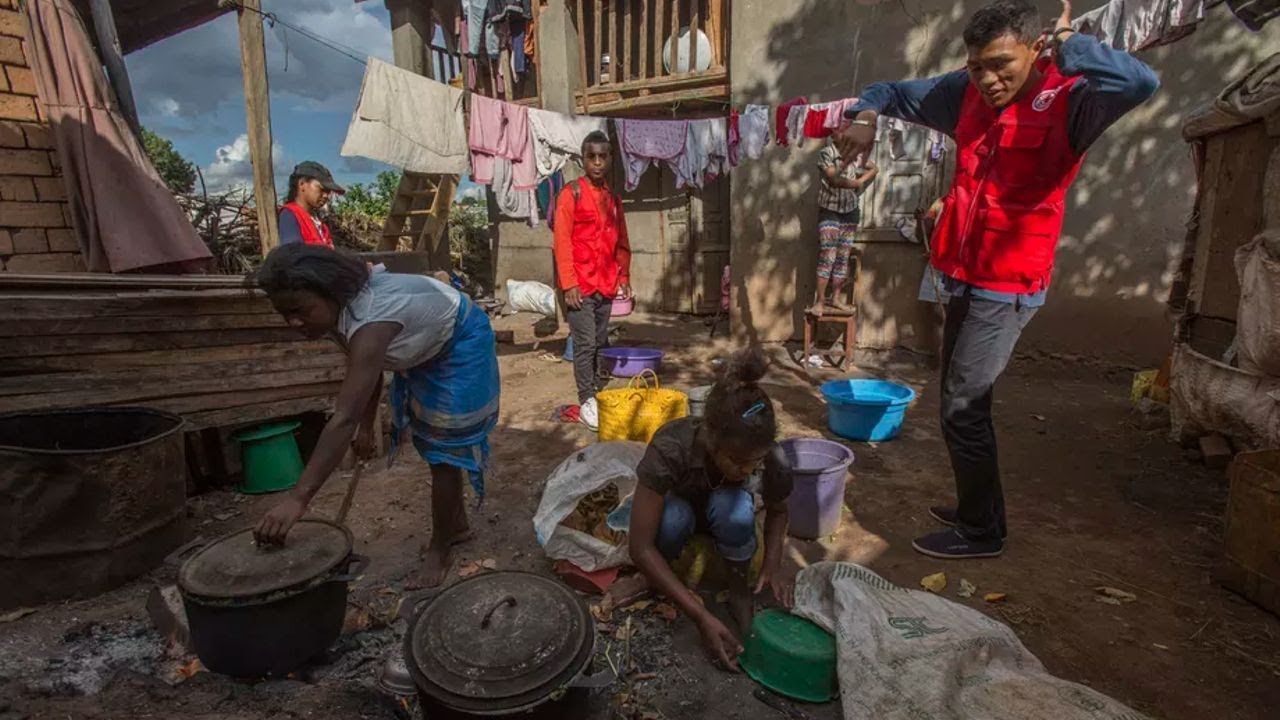 Plague is an endemic disease in Madagascar. Each year there is a seasonal upsurge between September and April, especially in the Central Highlands, which stand at an elevation of more than 800m. In 2017, an unprecedented pneumonic plague outbreak hit the main island, primarily affecting the capital Antananarivo and the main port city of Toamasina.Scientists from the Institut Pasteur de Madagascar and the Institut Pasteur in Paris, in collaboration with the Malagasy Ministry of Public Health, the World Health Organization and international experts, have described the scale and transmission dynamics of the 2017 pneumonic plague outbreak in Madagascar.

A dominance of the pneumonic form

So, the scientists’ analysis reveals a dominance of the pneumonic form, which represents 78% of the 2,414 reported suspected clinical cases. However, the number of confirmed or probable cases of pneumonic plague doubled on average every five days after the initial stage of the outbreak. So, the results of the study were published in the journal The Lancet Infectious Diseases, 2019. However, Plague, considered in other countries as a disease of the past, is endemic in Madagascar; with 75% of the world’s cases of plague reported to WHO occurring in the country. So, every year Madagascar records between 200 and 700 suspected clinical cases, mainly of bubonic plague.

However, from September to April each year there is a seasonal upsurge in this zoonosis; which primarily affects rural areas of the Central Highlands at an elevation of more than 800m. Between August and November 2017; an urban outbreak of pneumonic plague was; declared. This outbreak can be traced to a patient; who died of respiratory distress; while traveling by bush taxi from the Central Highlands to the port of Toamasina; on the eastern coast. The outbreak was unusual in its scale (nearly 2,500 reported or suspected cases); the date on which it began and its geographical distribution; it primarily affected two cities, the capital Antananarivo and the port city of Toamasina.

All the clinical and epidemiological information recorded

So, Madagascar’s National Plague Control Program requires every suspected clinical case; of plague to be; reported to the Ministry of Public Health’s Central Plague Laboratory; (LCP, hosted at the Antananarivo-based Institut Pasteur de Madagascar); where all the clinical and epidemiological information is; recorded. The LCP is also where suspected cases of plague are; confirmed by laboratory tests. Scientists from the Institut Pasteur de Madagascar and the Institut Pasteur in Paris; and their colleagues investigated the epidemiological and sociodemographic details; clinical characteristics and fatality of the cases; reported between August 1 and November 26, 2017.

During this predominantly urban outbreak; 2,414 suspected clinical cases reported; a quarter of which were; classified as confirmed or probable cases of plague. An outbreak of this scale had not been; seen in Madagascar for 20 years. Several challenges were successfully; dealt with, not only in terms of the response from the country’s health authorities and the activities carried out by the LCP; but also with regard to the management and analysis of epidemiological data by the teams at the Institut Pasteur de Madagascar. Overall, this outbreak highlighted the risks of reemergence and rapid spread of pneumonic plague in urban areas. Important lessons were; learned in terms of clinical and biological diagnosis, case definition, surveillance and delivering a coordinated response; and these will serve as a valuable basis to improve the investigation and response during future outbreaks in Madagascar or elsewhere in the world.