Why The Sense Of Smell Declines In Old Age? 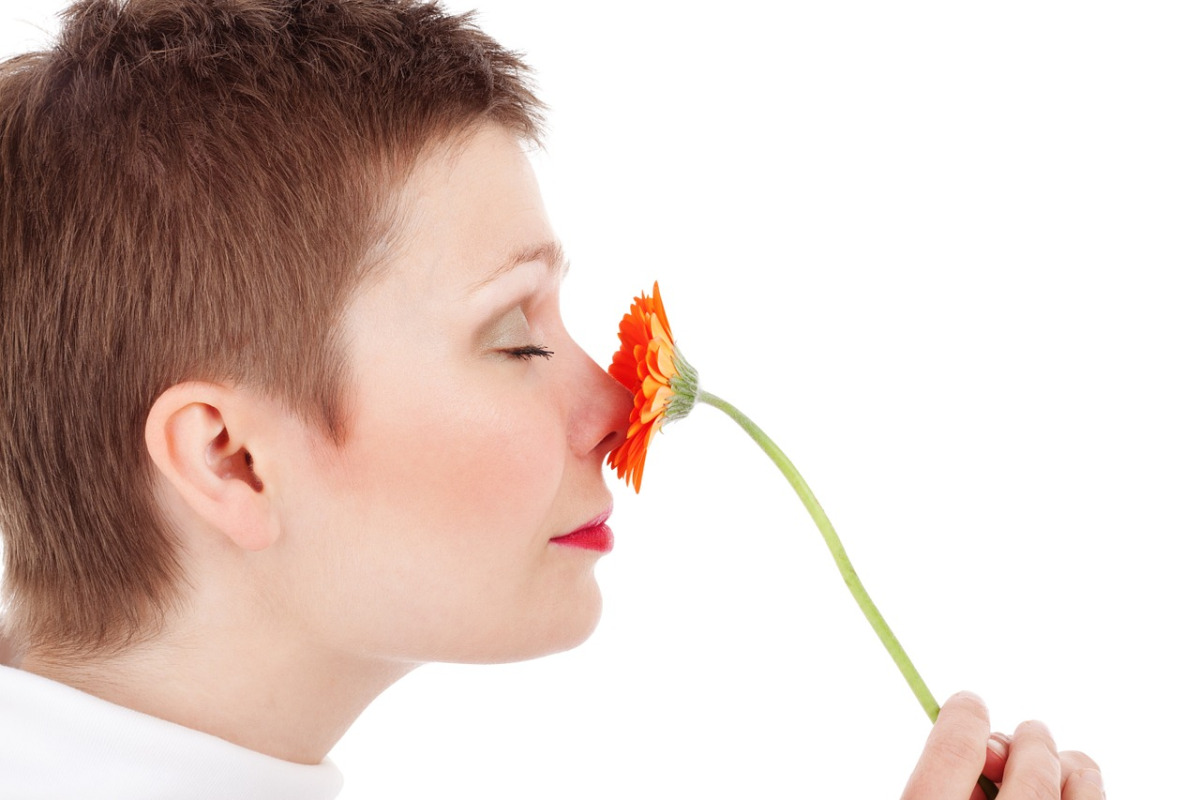 As mammals age, their sense of smell deteriorates . In a study published in the journal  Cell Reports , an interdisciplinary research team at Helmholtz Zentrum München and the University Medical Center Mainz investigated why this is the case.

For their study, the researchers tracked the development of stem cells in the brains of mice using what are known as confetti reporters. They then analyzed the complex data obtained using intelligent algorithms.

In mammals, generation of new neurons (neurogenesis) is usually limited to early childhood and occurs in adulthood only in a few regions of the forebrain. One such exception is olfactory neurons, which develop from stem cells via several intermediate stages.

"The production of these neurons diminishes with advancing age." In our recent study we wanted to find out the cellular basis and what role stem cells play in the process, "says Dr. Carsten Marr, explaining the approach. He is a research group leader at the Institute of Computational Biology (ICB) of Helmholtz Zentrum München.

To shed light on this question, an interdisciplinary team of experts from the Helmholtz Zentrum München was formed that included the mathematicians Lisa Bast and Carsten Marr as well as stem cells Dr. Filippo Calzolari (now Institute of Physiological Chemistry at the Mainz University) and Professor Jovica Ninkovic.

"Our approach used what is known as confetti reporters to perform lineage tracing : In mouse brains, we induced individual stem cells and all their descendants – called clones – to light up in a specific color", says Filippo Calzolari.

"In this way, the scientists could distinguish clones over time by the different colors that give the technique its name. "In the next step, we compared clones found in young and older mice to find out what contribution individual stem cells and intermediates make to the neurogenesis of mature olfactory cells", Calzolari adds.

However, systematic analysis of these images proved nearly impossible for humans, in that the available data were extremely heterogeneous, making a comparison of young and old brains difficult. Here the expertise of Carsten Marr and his team came into play.

They are specialists in the quantification of single-cell dynamics, i.e. the study of which and how many cells of a large population make which cell fate decisions. To do so, the researchers use artificial intelligence methods, develop mathematical models and deduce algorithms to help analyze the image data.

In addition, the analysis showed that asymmetric cell division and quiescence of stem cells increased in older mice. "That means that there are fewer cells in different olfactory cells in old age as they tend to remain in the stem cell pool and become less active." Therefore, the production comes to a halt, "says Jovica Ninkovic.

The work is the first in which scientists have been able to quantitatively describe the behavior of neural stem cells  in the living mammalian brain using a mathematical model.