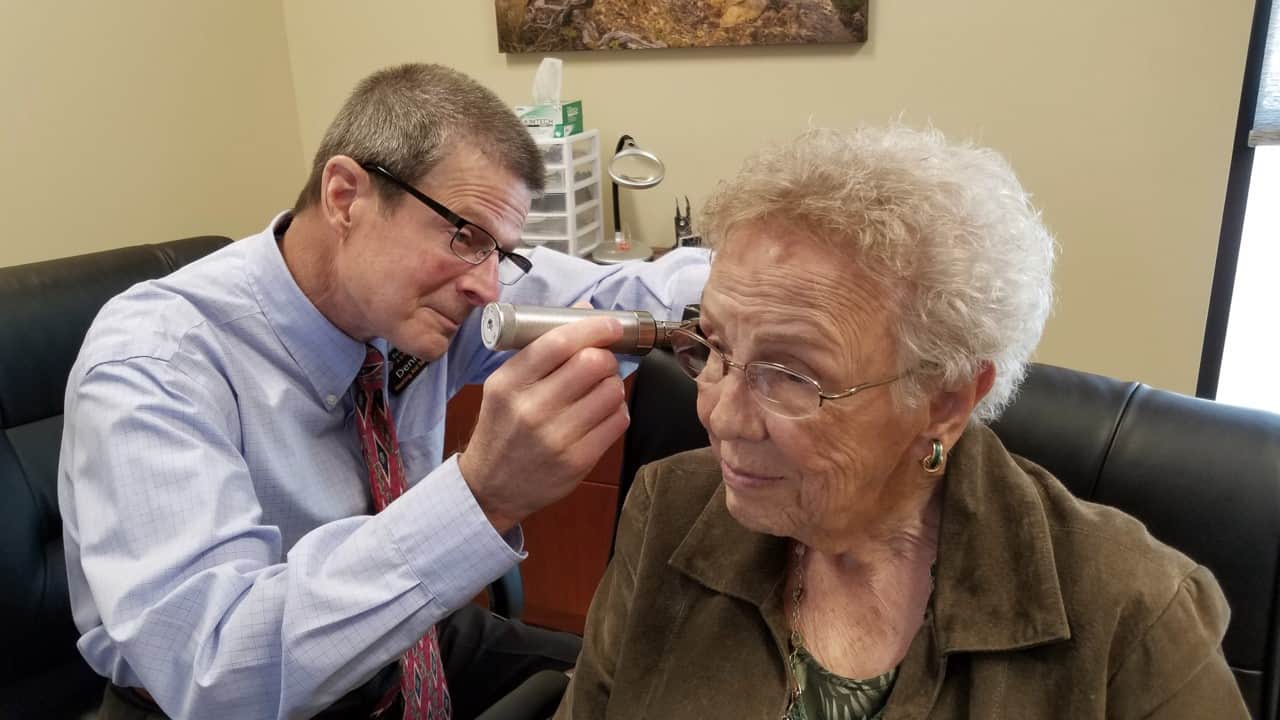 Vision And Hearing Loss; Emerging science shows that sensory dysfunction can increase the risk of dementia, and the new research presented at AAIC 2019 further demonstrates the impact of multiple co-occurring sensory impairments. Research from the University of Washington School of Public Health showed that impairment of either vision or hearing increases the risk of developing dementia, and that impairment in both senses further increases those odds.

Meanwhile, researchers at the University of California, San Francisco studied the combine effects of loss of smell, touch, vision and hearing; they found that even mild impairments in multiple senses with an increase risk of dementia and cognitive decline. “They’re beginning to learn through these new research findings that sensory impairments, even those that are very mild, may also be associated with increased risk of dementia, especially when there are several of them at the same time,” said Maria C. Carrillo, PhD, Alzheimer’s Association chief science officer.

Baseline sensory impairment was establish through self reported responses to a set of questions on hearing and vision. Over seven years of follow-up, incident dementia was assess base on clinical diagnosis using DSM-IV criteria, and Alzheimer’s disease was determined using criteria developed by the National Institute of Neurological and Communicative Disorders and Stroke Alzheimer’s Disease and Related Disorders Association (NINCDS-ADRDA; the ADRDA is now known as the Alzheimer’s Association).

The researchers studied a group of 1,810 older Americans age 70-79 from the Health, Aging and Body Composition Study who did not have dementia at the time of enrollment. They assess sight, hearing, touch and smell to create a summary multisensory function score for each participant. Incident dementia over 10 years was assess using a combination of hospitalization records, anti-dementia medication prescriptions and cognitive decline as measure by the Modify Mini-Mental State Exam (3MS).

The researchers found that participants with lower sensory function scores thus; so greater levels of impairment had significantly increase risk of both dementia and cognitive decline (both p<0.001). Risk of dementia was nearly seven times greater for those participants in the lowest scoring; hence quarter of sensory function in the study population compare with those in the highest scoring quarter.

“Our findings suggest that testing for changes in multisensory function; which may help identify those at high risk for dementia,” Brenowitz said. “Sensory function in multiple domains can be measure; so during routine health care visits using non-invasive or minimally invasive tests. In addition, some forms of hearing and vision loss can be treat or correct; which provides potential opportunities for intervention. However, they need more research to determine if treatment or prevention of sensory impairments could reduce risk of dementia.”

Results from the two studies report at AAIC 2019 demonstrate; so that sensory impairment, particularly across multiple senses, is strongly with an increase risk of developing dementia or Alzheimer’s disease. The findings suggest that assessment of sensory function by clinicians and caregivers should play an important role in diagnosis; also care of older adults and those at risk of developing these diseases.