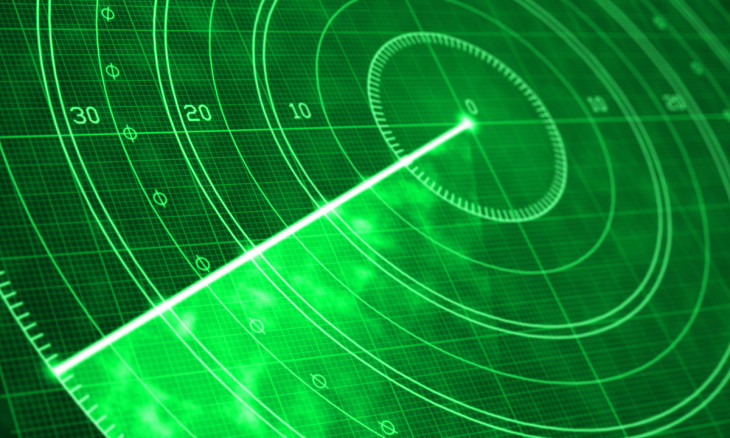 A new type of ultrasound transducer from Fraunhofer should soon be delivering a fast and reliable diagnosis of infection of the middle ear. A U.S. company and the Fraunhofer Institute for Photonic Microsystems IPMS are collaborating on the development and application of this technology. The transducer is integrate in an otoscope and helps physicians decide whether a course of antibiotics is really necessary.

In cases of infection of the middle ear, particularly among infants and young children, antibiotics are often the remedy of choice. Yet the equipment used to diagnose this condition has stood still for a number of decades. As a result, doctors can only deliver a diagnosis that is subjective and unreliable. On average, diagnostic accuracy for this condition is as low as 50%; not least when it comes to distinguishing between a bacterial and viral infection.

Infection of the middle ear

This means that lots of children are prescribe antibiotics unnecessarily. This, in turn, is feeding a growing resistance to antibiotics worldwide. However, a new type of ultrasound transducer develop at the Fraunhofer Institute for Photonic Microsystems IPMS can resolve this dilemma. It employs air-coupled ultrasound to enable a precise diagnosis of infection of the middle ear; also a condition also known as otitis media. The U.S. company OtoNexus Medical Technologies has develop an otoscope incorporating this technology.

Their device is now undergoing clinical studies. Pediatricians; also other doctors will be able to use it to examine the external auditory canal and, more particularly, the area behind the ear drum. In a matter of seconds; they will be able to tell whether there is air or fluid in the middle ear; also to characterize this fluid. This will permit them to distinguish between different stages of the illness; also thereby determine the appropriate treatment.

“The classic otoscope is an optical system and hasn’t change in decades,” explains Dr. Sandro Koch, a physicist at Fraunhofer IPMS in Dresden. “But when fitted with our ultrasound transducer; which is both a transmitter and receiver, it develops new functions.” The transducer emits ultrasonic pulses and captures the echo reflected from the eardrum. On the basis of this data; the device generates a reading; so that tells the doctor about the degree of infection.

The innovative transducer is designed to operate via the medium of air. It features a capacitor form by two electrodes separated by a small air-filled gap. “One of these electrodes is flexible,” Koch explains. “They use the vibrations of this electrode to transmit ultrasonic pulses. When the echo from this signal strikes a flexible membrane; the resultant vibration is convert into a detectable electrical signal.” Proprietary software develop by industry partner OtoNexus analyzes the echo signal.

The ultrasound transducer is a CMUT. It is produce on a silicon wafer by means of special micro electromechanical systems (MEMS) technology develop at Fraunhofer IPMS. The transducer has a low power consumption and can be mass produce cheaply. “And, unlike traditional ceramic piezoelectric ultrasound transducers, our MEMS transducer can be miniaturized,” says Koch. “That’s a major advantage here; because it means the CMUT can be incorporate much more easily in an otoscope.”

The new otoscope featuring a Fraunhofer CMUT is currently at the prototype stage with market launch anticipate within a few years. Uses of the MEMS transducer are not restrict to medical applications. For instance, ultrasound transducers can also be incorporate in smartphones and tablets to enable gesture control or install in vehicles to control onboard infotainment systems. They can also deliver various functions in robotics, including distance measurement.