The Sensors That Detect Odors In The Nose Also Taste Cells 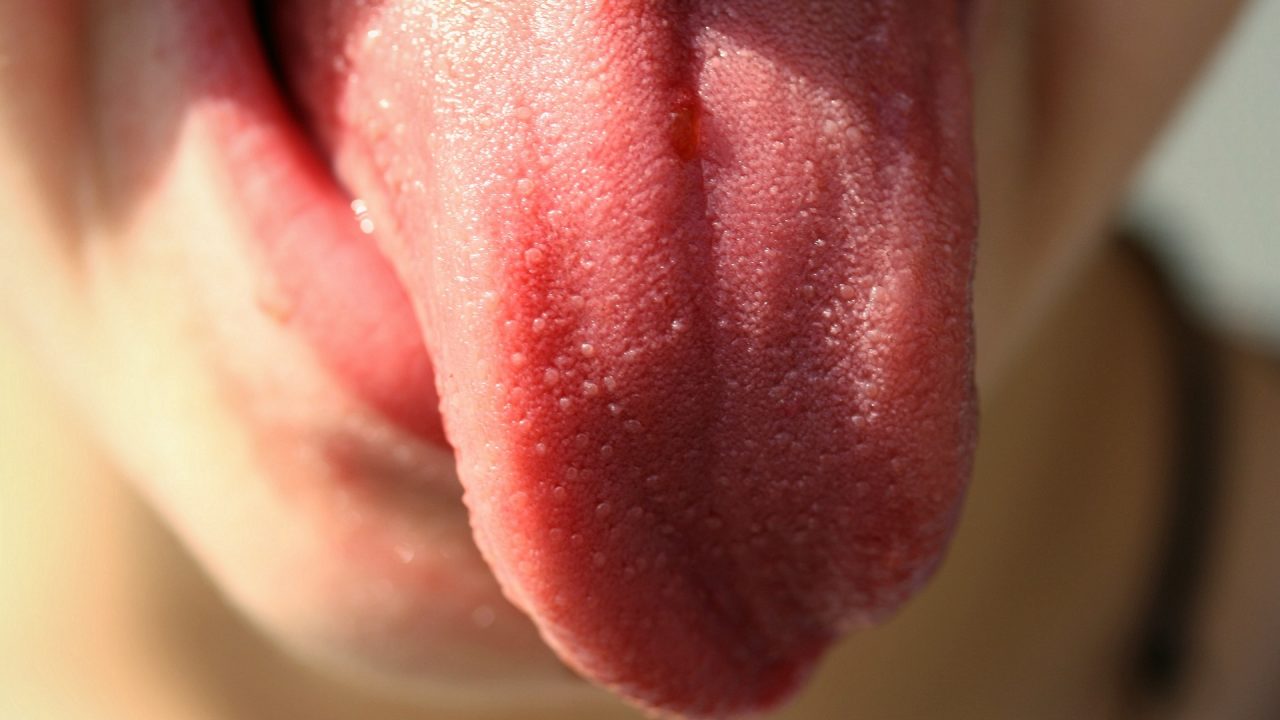 Scientists from the Monell Center report that functional olfactory receptors, the sensors that detect odors in the nose, are also present in human taste cells find on the tongue. The findings suggest that interactions between the senses of smell and taste; so the primary components of food flavor, may begin on the tongue and not in the brain, as previously thought.
“Their research may help explain how odor molecules modulate taste perception,” said study senior author Mehmet Hakan Ozdener, MD, Ph.D., MPH, a cell biologist at Monell. “This may lead to the development of odor-based taste modifiers that can help combat the excess salt, sugar, and fat intake; which associate with diet-related diseases such as obesity and diabetes.”

Distinctive flavor of most foods

While many people equate flavor with taste, the distinctive flavor of most foods and drinks comes more; hence from smell than it does from taste. Taste, which detects sweet, salty, sour, bitter, and umami (savory) molecules on the tongue; which evolve as a gatekeeper to evaluate the nutrient value and potential toxicity of what they put in their mouths. Smell provides detail information about the quality of food flavor, for example, is that banana, licorice, or cherry.

Until now, taste and smell were consider to be independent sensory systems; so that did not interact until their respective information reach the brain. Ozdener was prompt to challenge this belief when his 12-year-old son ask him if snakes extend their tongues so they can smell.

Supporting this possibility, other experiments by the Monell scientists demonstrate; so that a single taste cell can contain both taste and olfactory receptors. The presence of olfactory receptors and taste receptors in the same cell; which will provide us with exciting opportunities to study interactions between odor and taste stimuli on the tongue,” said Ozdener.
In addition to providing insight into the nature and mechanisms of smell and taste interactions; so the findings also may provide a tool to increase understanding of how the olfactory system detects odors. Scientists still do not know what molecules activate the vast majority; hence of the 400 different types of functional human olfactory receptors. Because the cultured taste cells respond to odors, they potentially be use as screening assays to help identify; which molecules bind to specific human olfactory receptors.
Moving forward, the scientists will seek to determine whether olfactory receptors are preferentially locate on a specific taste cell type, for example, sweet- or salt-detecting cells. Other studies will explore how odor molecules modify taste cell responses and, ultimately, human taste perception.