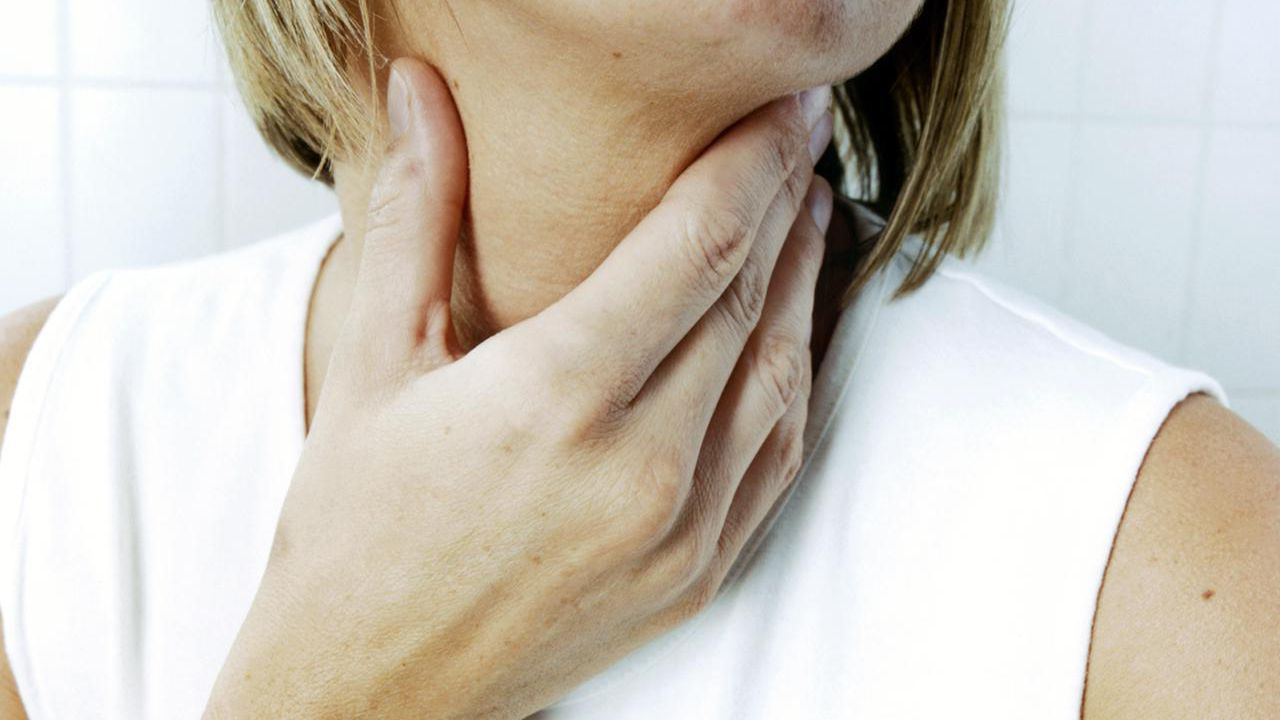 Dysphagia, Study by the UPV/EHU-University of the Basque Country is calling for an effort to bring various thickeners into line with standard guidelines, which would offer increase clinical safeguards. Eight percent of the population suffer dysphagia or difficulty in swallowing food, and this could rise to 80 percent among the elderly or in cases of neuro degenerative diseases.

Led by Prof Olaia Martínez, the UPV/EHU’s Texture Analysis Laboratory (LaTEX) has spent the last 10 years developing its research projects in the field of diet adaptation for the group of people who suffer from dysphagia. The prestigious Food Hydrocolloids journal, currently rate sixth in international importance in food science and technology; which has just publish a piece of research entitled.

The paper publish describes a study in which a group of volunteers from Vitoria-Gasteiz (Basque Country) participate in a disinterest way. Through tasting sessions, they evaluate the swallowing properties of thickeners the composition of which include edible gums (xanthan, guar); also compare them with the traditional starch base ones.

These are products that are routinely offer and use as if they were equivalents; but which, however, behave very differently in the month, as shown by the study publish,” said Olaia Martinez. This fact has important implications in connection with the swallowing safety of people suffering from dysphagia. The work, which is in line with other previous pieces of work; so reports on the considerable variability and significant gaps that still exist with respect to the standardization of thicken foods.

Firstly, the food for dysphagia requires a texture that is modify to the degree of swallowing difficulty display by each person. Recourse is made to crushing solid food until it is turn into a homogeneous pure and to thickening liquids. This is essential so that food is render safe for swallowing without causing asphyxia or leaving behind residues that may result in respiratory infections.

Secondly, their nutrient content has to be high to prevent malnutrition. Lastly, they need to be pleasant to the senses so that the person affect can accept them as a routine component of his/her meals. The tasting sessions made it possible to discriminate between changes in consistency; so that are narrower than those use in commercial products. The difficulty in perceiving these changes is greater in higher concentrations, such as in the pudding-like mixture.

So “the instructions for preparing commercial thickeners need to be reviewed,” warn the researchers. The data on the various flow tests confirm that the instructions on the product; so do not always correspond to standardize categories. An effort needs to be made to bring the various types of thickeners in line with the standard guidelines. This would offer increase clinical safeguards and would make for more efficient management by preventing excessive use of the product.

Those at LaTEX want to draw the attention of the Administration about the need to consider; so this serious problem by devoting more resources to this line of research; also by furthering multidisciplinary collaboration in this field among food technology specialists, chefs and cooks, nutritionists and health professionals, such as speech therapists and gastroenterologists. They still have much to do in this field,” she conclude.