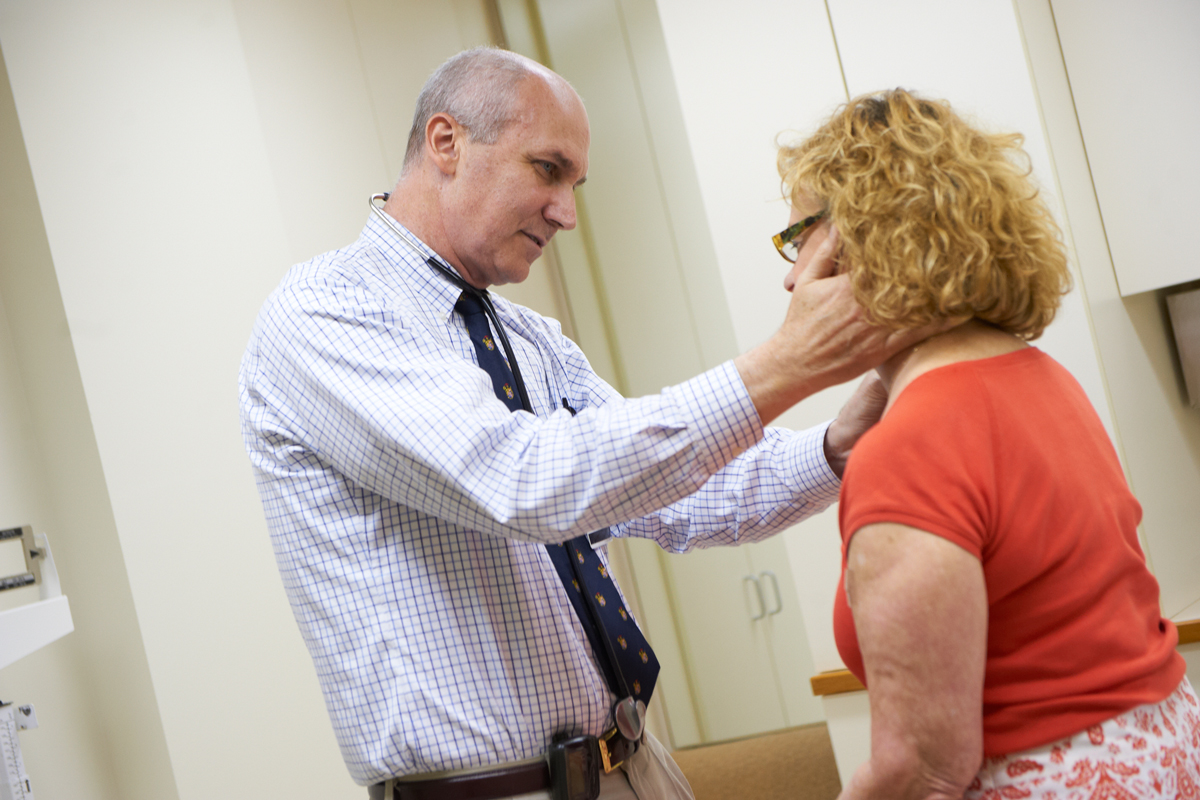 Researchers have identified symptoms that may be associated with developing moderate or severe depression in patients with head and neck cancer. Baseline symptoms and initial radiotherapy-based treatment were both associated with increased risk for patients who did not receive any prophylactic antidepressants. The study was published in  JAMA Otolaryngology-Head & Neck Surgery.

These associations are clinically meaningful because they allow clinicians to better recognize at-risk patients. Also, these results may inform patients, their caregivers, and healthcare professionals when considering the risk of clinically relevant depression during treatment of HNC, the contribution of depression to survivorship experience and quality of life, and the potential strategies for prevention and mitigation of depression.

The retrospective study was a secondary analysis of data from a randomized, placebo-controlled trial. Enrolled patients were screened at academic- and community-based tertiary head and neck cancer centers between January 2008 and December 2011.

The patients measured with the Quick Inventory of Depressive Symptomatology-Self Report (QIDS-SR). Patient age, sex, rural compared with urban residence, educational level, clinical stage, cancer site, family or personal history of depression, or a history of were not associated with the development of depression.

Among the patient's placebo, initial treatment with primary radiotherapy and QIDS-SR score at baseline were associated with the development of moderate or severe depression. The researchers then performed multivariable receiver operator characteristics using these factors in the placebo group.