Surgical Technique For Removal Of Benign Tumours From Auditory Nerve 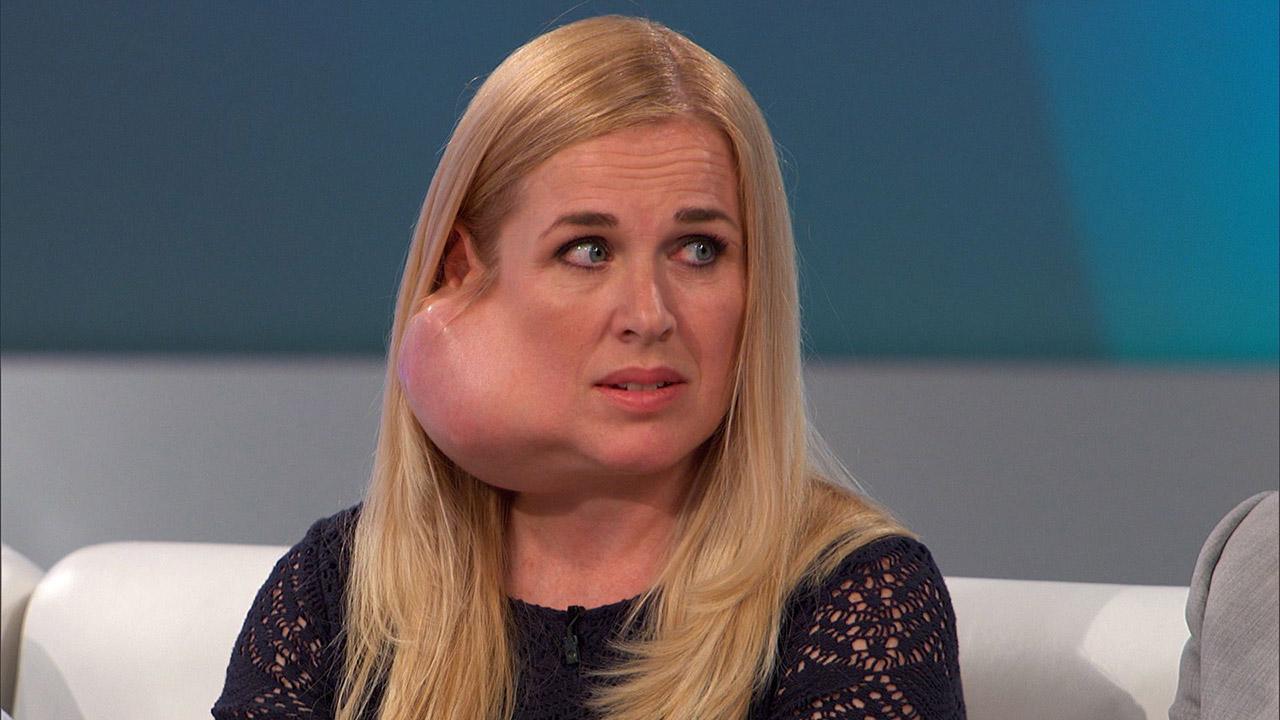 A vestibular schwannoma is a benign tumor consisting of connective tissue and nerve tissue. It is still not know that what causes it. 1–2 people in every 100,000 develop this type of tumor; which usually presses on the vestibular nerve and at the same time damages the auditory nerve. The auditory nerve or eighth cranial nerve is compose of two branches; so the cochlear nerve that transmits auditory information away from the cochlea; so the vestibular nerve that carries vestibular information away from the semicircular canals.
Each cochlear nerve contains approximately 50,000 afferent axons. Approximately 95% of these axons carry information away from the inner hair cells. The other 5% of these axons synapse with the more plentiful outer hair cells. Although the inner hair cells are few in numbers, their extensive projections indicate their primary importance to the hearing process. Indeed, research indicates that inner hair cells are essential for normal hearing

Difficult in remove the tumor

Up until now it has not been possible to remove the tumor and simultaneously restore the patient’s hearing. This is exactly what Christoph Arnoldner of the Department of Ear, Nose and Throat Diseases at MedUni Vienna/Vienna General Hospital and Christian Matula (Department of Neurosurgery at MedUni Vienna/Vienna General Hospital) have now succeeded in doing for the very first time in Austria. This operation is also very rare worldwide.

“In an operation lasting approximately nine hours, they managed to remove the benign tumor on the vestibular nerve, which had caused deafness in the patient,” explains Arnoldner. “And, by using a special access and measuring the function on the auditory nerve during the operation, they were also able to insert a cochlear implant during the same operation. So the patient is not only cure from the tumor but has also got her hearing back.
The patient is a 45-year-old elementary school teacher from the USA. As soon as the implant was activate one month after the operation, she was able to hear. Further training will enable her to hear even better in future. This as made possible by new microsurgical and technical developments, which, amongst other things, allow more conservative surgery, and also by the excellent international position of the surgeons from MedUni Vienna/Vienna General Hospital when it comes to this type of operation.

They are not just playing in the Champions League, they are world leaders,” says Matula, adding there expertise and experience and the perfect combination of teamwork between neurosurgery and ENT, together with the new technologies, mark the start of a new chapter for us in this type of operation.”
One of the most important elements in this is the ability to measure and display the function of the auditory nerve and its “transmission of stimuli” to the brain stem during the operation. This is did by using a measuring device developed by the company MED-EL. This involves using E-BERA (brainstem evoked response audiometry) to stimulate the cochlea with an electrical signal.
This latest success underscores the leading position of MedUni Vienna and Vienna General Hospital in the field of ENT implants. The first cochlear implant that was inserted in the Vienna ENT Department in 1977 was also the first multichannel cochlear implant in the world.
September 2011 also saw another world first: for the first time ever, the General Hospital implanted an extremely thin; so called “floating electrode” as part of a cochlear implant, in order to preserve residual hearing. For this purpose, the MedUni Vienna researchers developed a new, gentle surgical technique and played a significant role in developing the thin electrode, which is only 0.2 mm thick, rather than the previous 0.5 mm.