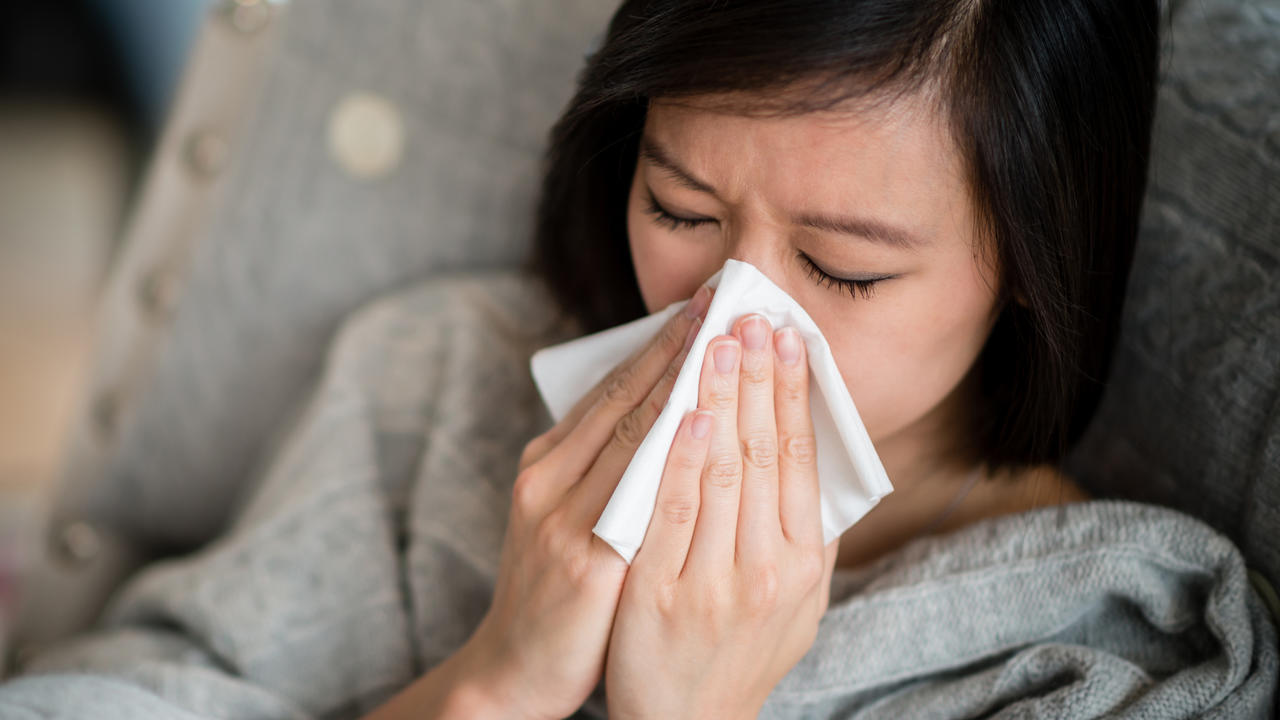 Nasopharyngeal carcinoma (NPC) is a common cancer in Taiwan and Southeast Asia. For early stage NPC, the standard treatment is radiotherapy (RT) alone. For the advance stage of the disease, a combination of chemotherapy and RT is necessary. Due to advances in RT techniques, improvements in treatment outcomes have been achieved. In the past decade, intensity modulate radiotherapy (IMRT) has prove to be a more effective means of treating NPC than conventional RT.

Clinicians are making ongoing efforts to discover useful prognostic factors in this new IMRT era, given that IMRT has already been shown to have different dosimetric characteristics than three-dimensional conformal radiation therapy (3D-CRT). Some researchers have analyze the patterns of local and regional failure, while others have sought to identify different predictors for local recurrence.

For local recurrence, the T stage is still the most well recognize prognostic factor, while tumor volume is a somewhat controversial predictor of local recurrence and cutoff volume is still investigate with regard to its predictive value. Most authors agree that distant metastasis continues to pose the most difficult treatment challenge despite the use of combine chemotherapy.

After treatment, Epstein-Barr virus (EBV) DNA is helpful for surveillance; however, the quantitative methods use in each laboratory are different, and the interpretation criteria vary for every facility. So, practitioners are making efforts to investigate new available and useful prognostic factors for the purposes of surveillance after treatment.

They note that DFS and FFDF were also significantly associate with post-radiation sinusitis; however, they have no clear explanation for these observe associations. That said, it is reasonable to speculate that post-radiation sinusitis is relate to depressed innate immunity and elevate inflammatory status; which may contribute in turn to augment micro-metastasis and eventually; hence lead to a generalize deterioration in disease control and distant metastasis.

This study had limitations. First, it was a retrospective study base solely on clinical observations. Second, by simply documenting the presence or absence of sinusitis; so via image studies 6 months after radiotherapy, it presents a straightforward tool for clinicians; however, future studies should use a more rigorous definition of sinusitis; so a more sophisticated analysis of the exact cutoff timing of sinusitis; hence correlate the sinusitis with severity using the Lund-Mackay system.

This study demonstrated that post-radiation sinusitis; hence is one of the prognostic factors for poor DFS, FFLF, and FFDF, and that it has high negative predictive value for local recurrence. The reasons for this may be differing levels of patient immunity; so the inflammatory process related to EBV infection, and structural abnormalities. This study still requires further validation.