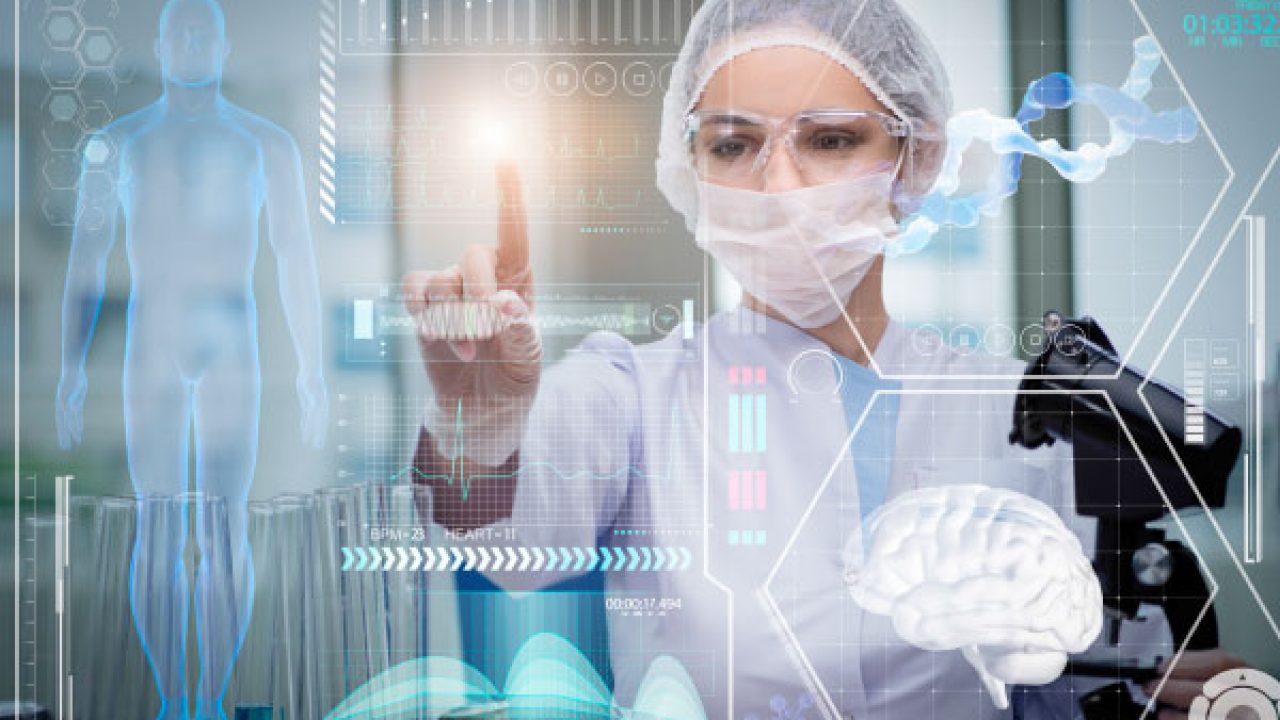 A new type of ultrasound transducer developed at the Fraunhofer Institute for Photonic Microsystems (IPMS) is expected to allow faster and more reliable diagnosis of infection of the middle ear. Thanks to sensor technology developed by Fraunhofer IPMS, a new device from OtoNexus Medical Technologies will enhance the diagnosis of middle ear infections.

A prototype otoscope incorporating Frauhofer’s technology, develop by US company OtoNexus Medical Technologies, is undergoing clinical trials. Antibiotics are the usual remedy for infection of the middle ear; particularly among infants and young children. However, the equipment use to diagnose the condition has not develop for decades, and doctors can only deliver a diagnosis that is accurate in as low as 50% of cases, in particular in distinguishing between bacterial and viral infections. This means that many children are prescribe antibiotics unnecessarily.

The new otoscope, which is undergoing clinical studies, can tell doctors in a matter of seconds whether there is air or fluid in the middle ear, and characterise any fluid. This enables the doctor to distinguish between different stages of the illness and decide on the appropriate treatment. “The classic otoscope is an optical system; also hasn’t change in decades,” explain Dr Sandro Koch, a physicist at Fraunhofer IPMS in Dresden.

In the new device, the transducer emits ultrasonic pulses, captures the echo reflected from the eardrum, and generates a reading that tells the doctor about the degree of infection. It features a capacitor formed by two electrodes separate by a small air-filled gap. One of the electrodes is flexible, and vibrates to transmit ultrasonic pulses. When the echo from the signal strikes a flexible membrane, the resultant vibration is convert into a detectable electrical signal.

Software develop by OtoNexus analyses the echo signal. Initial clinical studies have corroborated the accuracy of the analysis, the institute said. The transducer is a capacitive micromachine ultrasonic transducer (CMUT); produce on a silicon wafer by means of special micro electromechanical systems (MEMS) technology develop at Fraunhofer IPMS. The transducer has a low power consumption and can be mass-produce cheaply.

Unlike traditional ceramic piezoelectric ultrasound transducers, it can be miniaturised; so making it easier to incorporate in an otoscope.” Market launch anticipate within a few years. So other applications could include smartphones and tablets for gesture control, or in vehicles to control on-board infotainment systems.