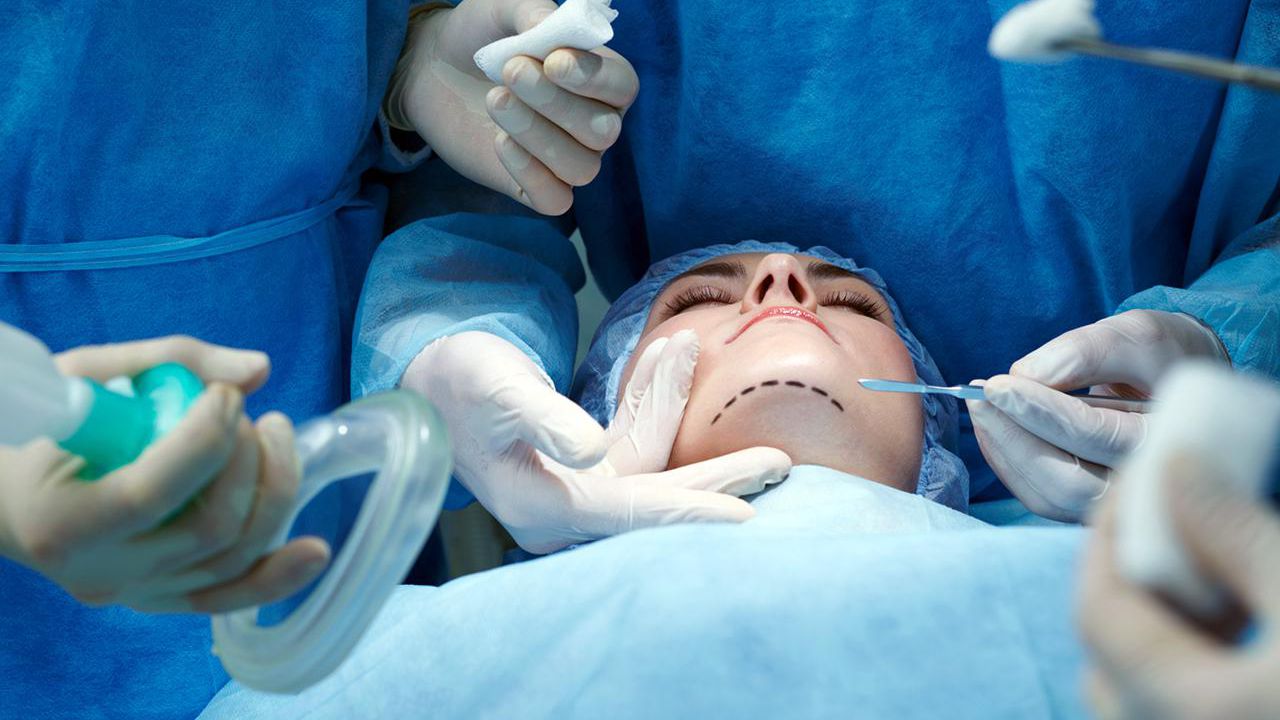 Lateral Nasal Island Flaps; Nasal reconstruction of cutaneous defects traditionally relies on methods such as linear closure, skin grafts, bilobe and other local flaps, nasolabial island flaps, and forehead flaps. Most of these flaps require excision of normal skin, wasting normal tissue. Some may cause distortion of the nasal shape, and some require multiple stages to achieve adequate results. Island flaps and the subset of lateral nasal island flaps have been described but have not reached popularity of the other techniques.

Although Esser is often cited and credit with the earliest island flaps, Barron and Emmett reviewed the literature and identified authors and publications who describe the technique as subcutaneous pedicle flaps in the 1800s. Zook et al in 1980 present the island flap technique as V-Y advancement flap with photographic documentation of its use throughout the face.

Among 82 patients (mean age, 64 years; 43% women) whose flaps qualify as the LENI flap; so 65% were use for nasal tip reconstruction. Madorsky found a flap advancing distance range of 0.7 cm to 1.8 cm (mean advancing distance, 1.2 cm). Forty-four of 67 patients with available postoperative photographic documentation had mild or undetectable signs of reconstruction, 21 had visible scars, and three had obvious deformities. Sixty-six cases were single-stage procedures, 15 were two-stage, and two cases were three-stage.

Flaps with appearance rating of 2 (scar visibility and flap thickness) can be easily improve with a simple scar revision and flap debulking. Many of our 2-stage flaps were revise for that purpose; so eliminating the visible signs of surgery. This flap is characterize for its efficiency of skin use.

Minimal skin is discard with this technique. For patients with multiple skin cancers in their lifetime; so skin sparing techniques are advantageous. Hence the LENI myocutaneous flap is a reliable technique for reconstruction of the cutaneous defects of the nose with excellent aesthetic outcomes, Madorsky writes. So they believe that it should serve as a workhorse alternative for reconstruction of nasal defects of up to 1.8 cm.