Lack Of The Hyaluronan Receptor Reducing Leukocyte To The Middle Ear 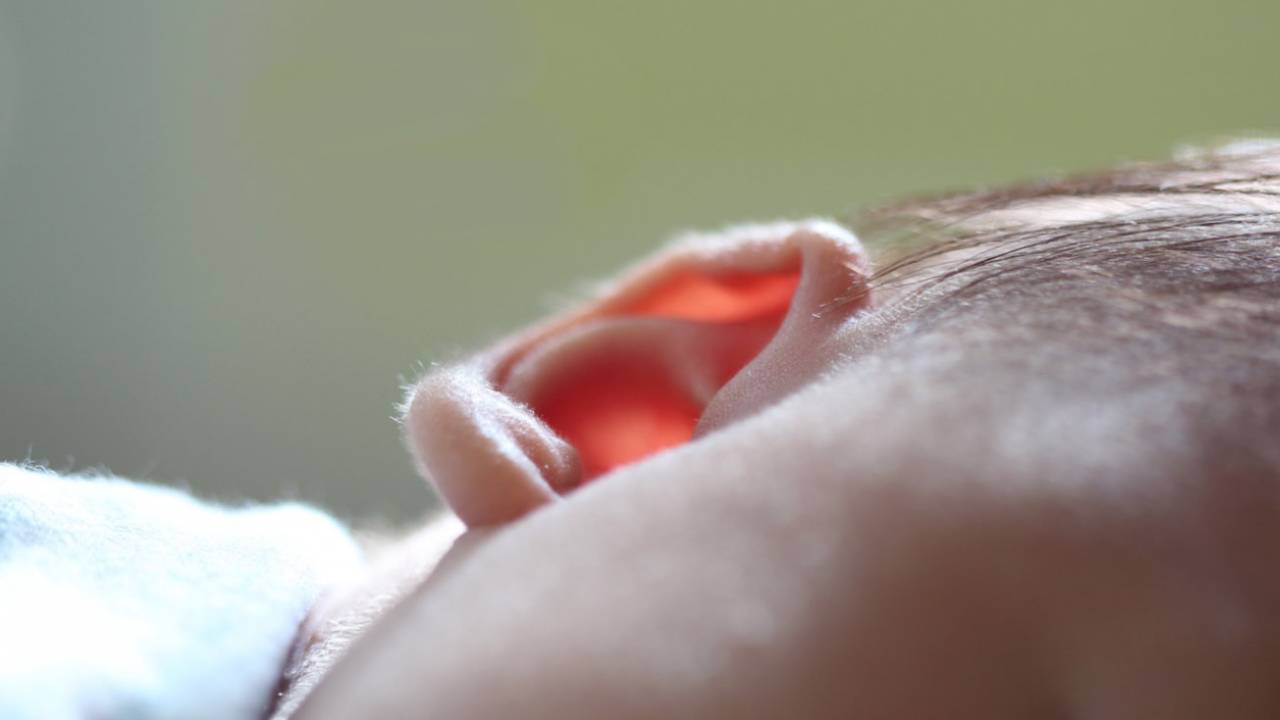 Otitis media (OM) is the most prevalent bacterial infection in children worldwide; The most commonly isolated bacteria in OM are non-typeable Haemophilus influenzae (NTHi), Streptococcus pneumoniae, and Moraxella catarrhalis; Lack of the hyaluronan receptor CD44 affects the course of bacterial otitis media and; reduces leukocyte recruitment to the middle ear.

CD44 is a multifunctional molecule that plays major roles in both leukocyte recruitment and tissue proliferation. Since mucosal hyperplasia and leukocyte infiltration of the middle ear cavity are major features of otitis media; While vaccines have reduced the overall incidence of acute OM to some extent; infection by non vaccine bacterial strains and bacteria is increasing.

The robust upregulation of the cd44 gene during OM; as well as of many of the other genes related to CD44 functionl; support its involvement in both pathogenesis and recovery in OM. The cd44 gene exhibiting the highest level and longest duration of upregulation; which presumably reflecting multiple functions in pathogenesis and recovery as well as its expression in a broad range of cell types.

Most of the leukocyte signaling genes that mediate CD44’s role in extravasation also peaking at 1 day; coinciding with leukocyte entry, with the exception of the fcgr1 gene. This suggests that, in the ME, FcGR1 does not play the major role in CD44 signaling for leukocyte capture.

More direct evidence of CD44’s involvement in OM was providing by the response of CD44 deficient animals to NTHi infection of the ME. When OM in mice deficient in CD44 was comparing with that in WT animals; are observing decreasing inflammation severity in the early phase of NTHi-induced murine OM, as well as delayed resolution; Finding genes related to CD44 are highly regulated during OM, while lack of CD44 reduced the severity of early ME inflammation and delayed resolution.

However, CD44 also plays a complex role in tissue proliferation and inflammation, and these additional functions may also have been involved in the effects of CD44 deletion on OM. Targeting therapies based on CD44 could be useful adjuncts to the treatment of OM. For example, anti-CD44 antibodies might reducing mucosal hyperplasia and the recruitment of proinflammatory cells into the ME. Of course, antibiotic therapy would also be requiring to counteract effects on bacterial clearance.