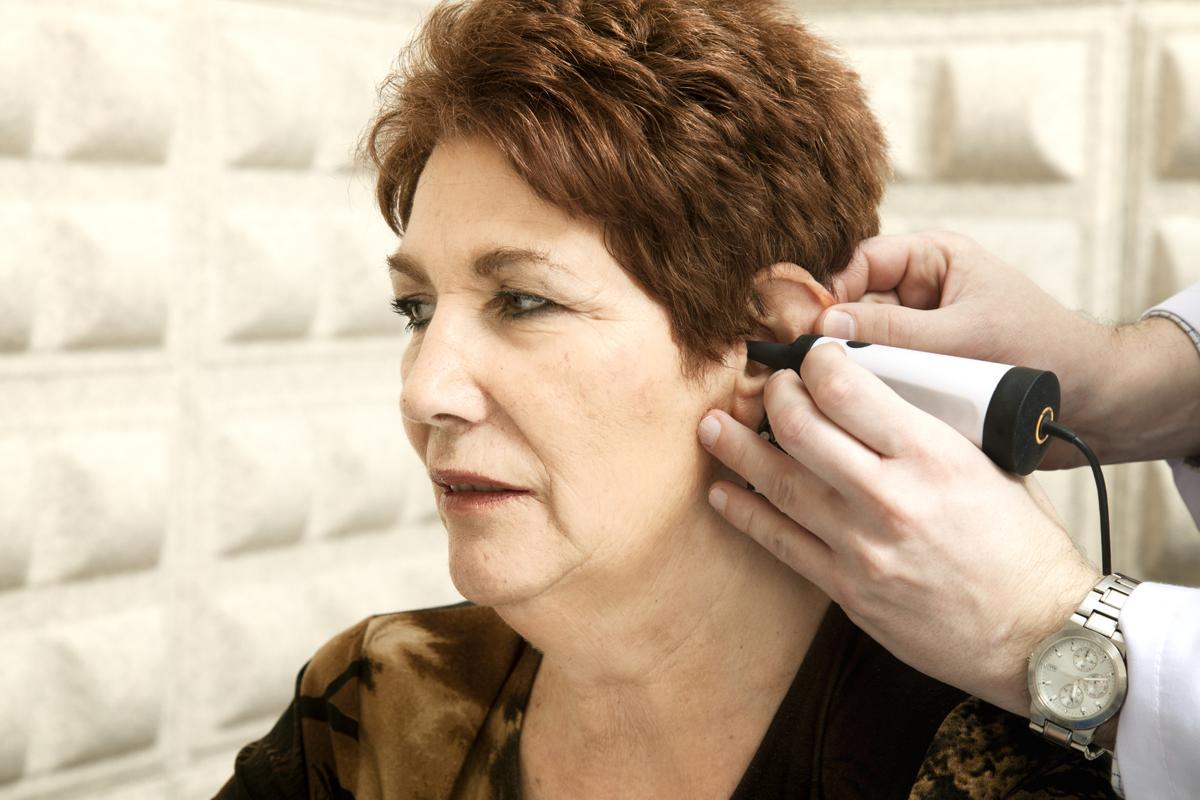 Millions of Americans hear ringing in their ears — a condition called tinnitus — but a new study shows an experimental device could help quiet the phantom sounds by targeting unruly nerve activity in the brain.

In a new paper in Science Translational Medicine, a team from the University of Michigan reports the results of the first animal tests and clinical trial of the approach, including data from 20 human tinnitus patients.

Based on years of scientific research into the root causes of the condition, the device uses precisely timed sounds and weak electrical pulses that activate touch-sensitive nerves, both aimed at steering damaged nerve cells back to normal activity.

Human participants reported that after four weeks of daily use of the device, the loudness of phantom sounds decreased and their tinnitus-related quality of life improved.

The U-M team has new NIH funding for an additional clinical trial to further refine the approach. U-M holds a patent on the concept behind the device and is developing it for potential commercialization.

“The brain and specifically the region of the brainstem called the dorsal cochlear nucleus is the root of tinnitus,” says Susan Shore, Ph.D., the U-M Medical School professor who leads the research team.

“When the main neurons in this region, called fusiform cells, become hyperactive and synchronize with one another, the phantom signal is transmitted into other centers where perception occurs," said Shore.

“If we can stop these signals, we can stop tinnitus,” she continues. “That is what our approach attempts to do, and we’re encouraged by these initial parallel results in animals and humans.”

A dual-stimulus approach to treating tinnitus

The approach, called targeted bimodal auditory-somatosensory stimulation, involves two senses. The device plays a sound into the ears, alternating it with precisely timed, mild electrical pulses delivered to the cheek or neck.

This sets off a process called stimulus timing-dependent plasticity, or STDP, which was first explored in animals and led to long-term changes in the rate at which the nerves fire.

The approach aims to reset the activity of fusiform cells, which help our brains receive and process both sounds and sensations such as touch or vibration — what scientists call somatosensory inputs.

Under normal conditions, fusiform cells help our brains focus on where sounds are coming from and help us tune out sensations that result from the movement of our own heads and necks.

But the U-M team’s previous work in animals showed that loud noise can trigger a change in the nerve cells’ activity — altering the timing so they fire off synchronized signals spontaneously instead of waiting for a sound in the environment.