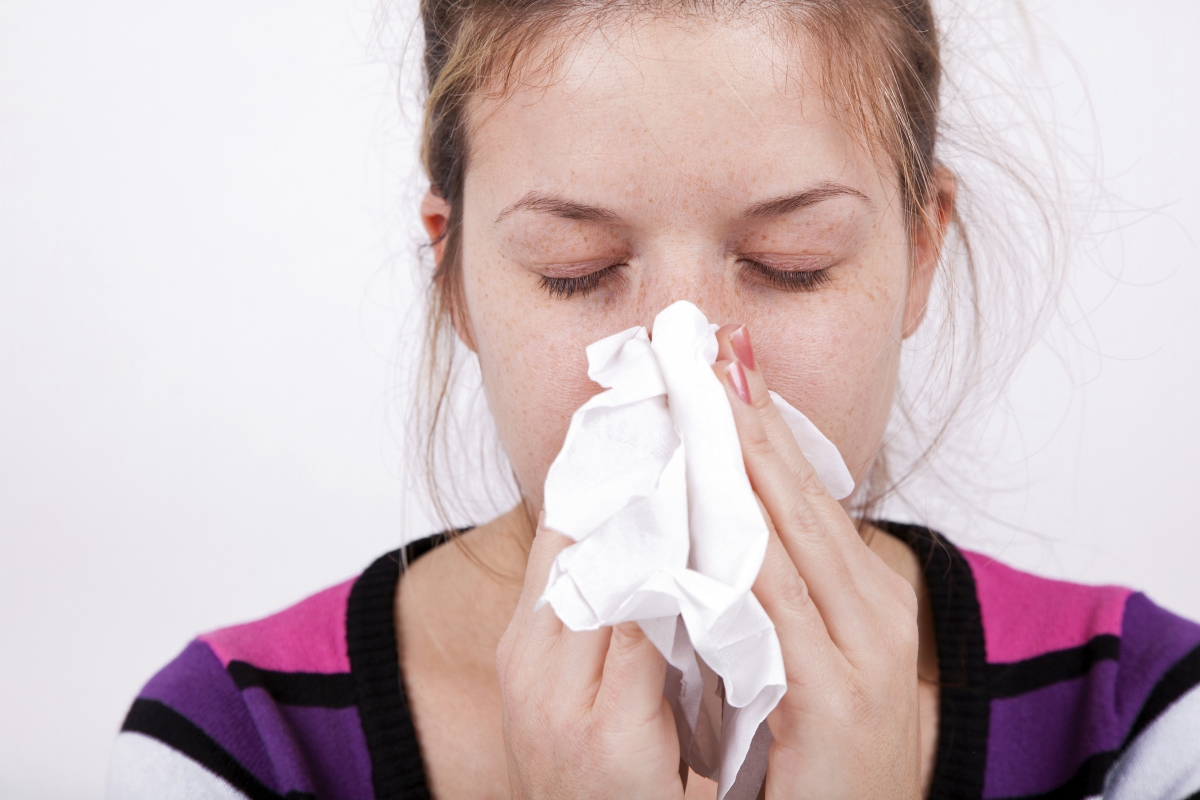 Chronic rhinosinusitis (CRS) is an inflammatory disease of the mucosa of the nasal cavity and paranasal sinuses, with symptoms lasting >12 weeks. It is a common disease and represents a public health problem resulting in a socioeconomic burden throughout the world.

Another entity of lower airway functional involvement is the inflammation of the lower airways resulting in bronchial hyperreactivity. The findings also draw attention to the role of nasal obstruction in the development of lower airway disease, in which nasal function is bypassed—with loss of its function for cleaning, warming, and humidifying the inhaled air and with loss of its protective mechanisms.

Nasal obstruction can induce a blockage of the sinus ostia, with a reduction in the availability of nitric oxide in the upper and lower airways, as reported for patients with chronic sinus disease.

Other studies have shown that patients with CRS and asthma may benefit from ESS. In a previous study, we reported a significant effect of ESS on the PFTs and asthma outcome parameters for patients with bronchial asthma and nasal polyps.

Chen et al also reported that, for patients with CRS with nasal polyps and asthma, ESS may help to improve subjective olfaction and endoscopic appearance. In a systematic review, Rix et al reported that ESS and medical interventions with systemic anti-inflammatory drugs improved nasal outcomes, although their efficacy in relation to the lower airways remains unclear.

The exact mechanism of improvement of PFTs that occurred among patients with CRS after ESS is unclear. It is likely that part of the improvement after ESS is from removing trigger areas in the nose and sinuses that can cause the release of leukotrienes, prostaglandins, and other inflammatory mediators that may affect the lower airways.

Importantly, there was also a significant improvement in the FEV1/FVC value at 1 month postoperatively in the patients, reflecting the effect of ESS on relieving the nonsymptomatic lower airway obstruction.

These results also may be attributed to the postoperative usage of intranasal corticosteroid sprays that may lead to significant reductions in upper and lower airway responses to intense triggers.