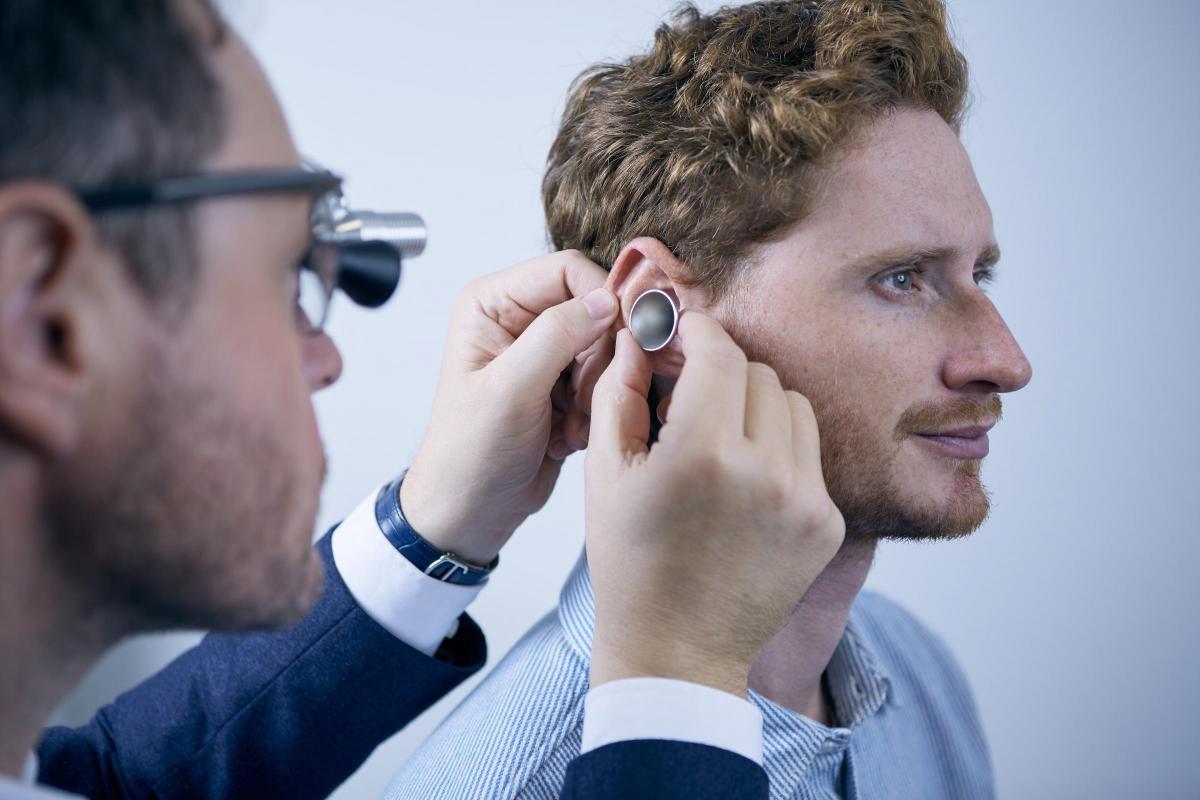 However, mortality risk was diminished in adults with a well-hearing partner. This is the first study to investigate the combined effects of hearing loss with the partnership, parental status, and increased mortality risk. The findings are published in the journal Social Science and Medicine.

The risk of hearing loss

Deaths related to cancer and injuries or as a result of injuries were not affected by hearing loss, although accident-related mortality was higher among the hearing impaired who lacked partners or children.

"This may be due to a greater fatality from traffic-related incidents, for instance, as family members otherwise may have helped to prevent many of these deaths through warnings or preventive action," said Bo Engdahl of the Norwegian Institute of Public Health, and first author.

Hearing loss is the fourth leading cause of disability. Strongly age dependent, it increases from approximately one percent among those aged 40 to 44 up to 50% in women and 62% in men aged 80 to 84.

The researchers analyzed data from 50,462 adults enrolled in the Nord-Trøndelag Hearing Loss Study from 1996 to 1998. They used the Norwegian Cause of Death Registry to identify deaths until 2016.

Data on marital status and number of children were obtained from the National Population Registry. The researchers also categorized smoking frequency, alcohol use, and physical activity.

According to Engdahl and Skirbekk, there are several explanations for the association between hearing loss and mortality. Families may be more likely to stay supportive and present even during spells of poor health compared to friends or those with weaker ties, which may reduce some of the mortality risk associated with functional impairments.

Having a partner could allow someone with hearing loss to be socially active to a greater extent, as the spouse may provide support, take initiative, and help them overcome thresholds for socializing with others.

A spouse could also encourage the use of technical support, such as hearing aids and assist in consulting health services when necessary. Being in a relationship may also serve as a buffer against the detrimental economic consequences of hearing loss.

"It is well known that rapid population-level aging is likely to result in a greater prevalence of hearing impairment and that a loss of hearing can raise mortality risks. However, there has not yet been much focus on how these effects relate to ongoing changes in family dynamics.

"Our findings verify that excess mortality among the hearing impaired can be particularly high among individuals with certain family constellations, such as men who are divorced or women who do not have children," noted Skirbekk.

"When governments develop plans to lower the incidence of hearing impairment, they may want to consider the family dimension when designing intervention and social and health support systems," noted Skirbekk.