Infection In The Skull Due To Cotton Swab In The Ear 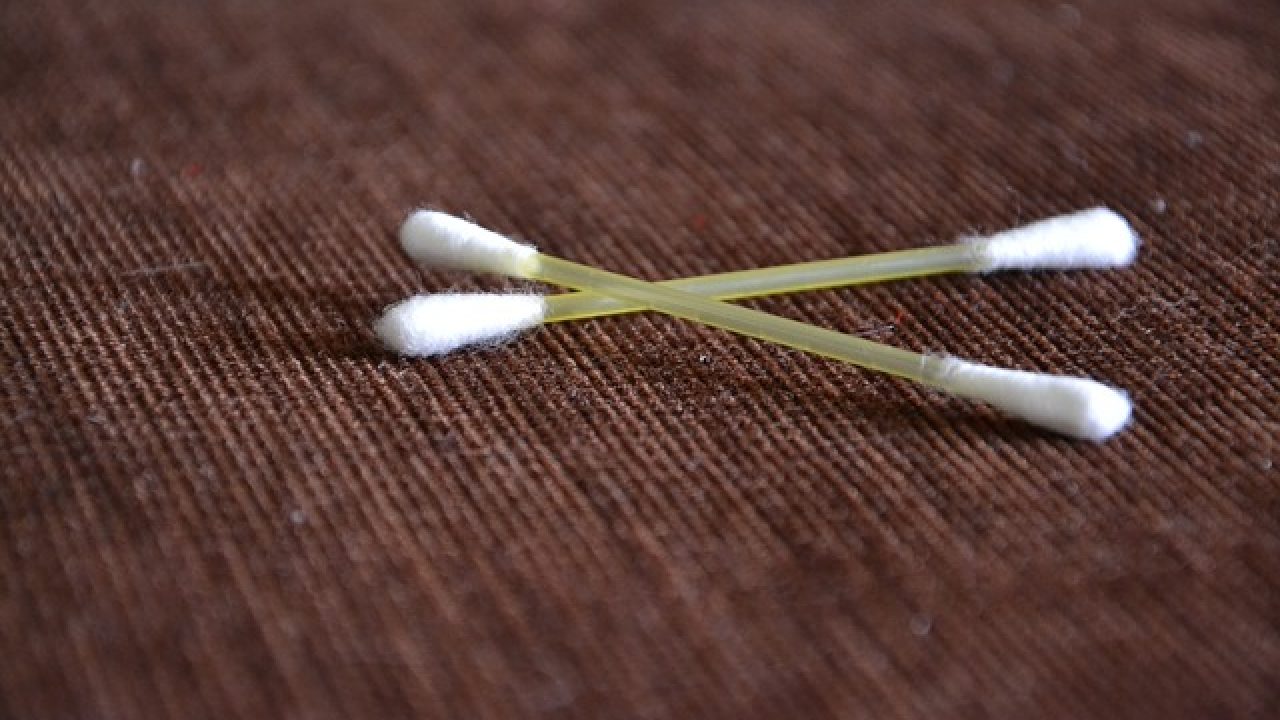 A woman’s daily habit of cleaning her ears with cotton swabs led to a life threatening infection in her skull; according to news reports. The 37-year-old woman, who is identified only as Jasmine, said she cleaned her ears every night with cotton swabs, according to the Australian magazine That’s Life! But over time, she notice she had trouble hearing out of her left ear; also finally went to the doctor. She was initially told she had an ear infection, and was given antibiotics.

But her hearing problems remained, and she soon noticed blood appearing on the cotton swabs after she cleaned her ears. After a hearing test showed she had moderate deafness, she was referred to an  ear, nose and throat specialist. The specialist ordered a CT scan, which showed a horrifying condition: Jasmine had a bacterial infection that was “eating away” at her skull bone behind her ear, That’s Life! reported. “You should have come to see me four or five years ago,” the specialist reportedly told Jasmine. “You need surgery yesterday.”

Jasmine eventually underwent a 5-hour surgery to remove the infect tissue and reconstruct her ear canal. The surgeons told her that she had cotton fibers lodged in her ear, which had become infected. “The cotton had collecting and festering for as long as five years, and my skull bone behind the ear was paper-thin,” Jasmine said. It’s a misperception that cotton swabs are safe for cleaning ears. They are not. Indeed, the packaging for Q-tips even states, “Do not insert swab into ear canal,” according to Business Insider.

The American Academy of Otolaryngology Head and Neck Surgery (AAO-HNSF) says that, in general, “you should avoid putting things in your ears,” including cotton swabs. Using a swab to clean the ear can actually be counterproductive and push earwax back into the ear. What’s more, cotton swabs or other tools may cause irritation or even injury to the ear, such as a punctured eardrum or ear infection, according to AAO-HNSF.

In March of this year, doctors in England reported the case of a man who also developed an infection in his skull after a cotton swab tip got stuck in his ear canal. Jasmine’s surgery was able to treat her infection, but she was left with permanent hearing loss. “I now try to warn everyone of the dangers of misusing cotton buds,” she said. “Our ears are such delicate and sensitive parts of our body and need to be treated with care.”