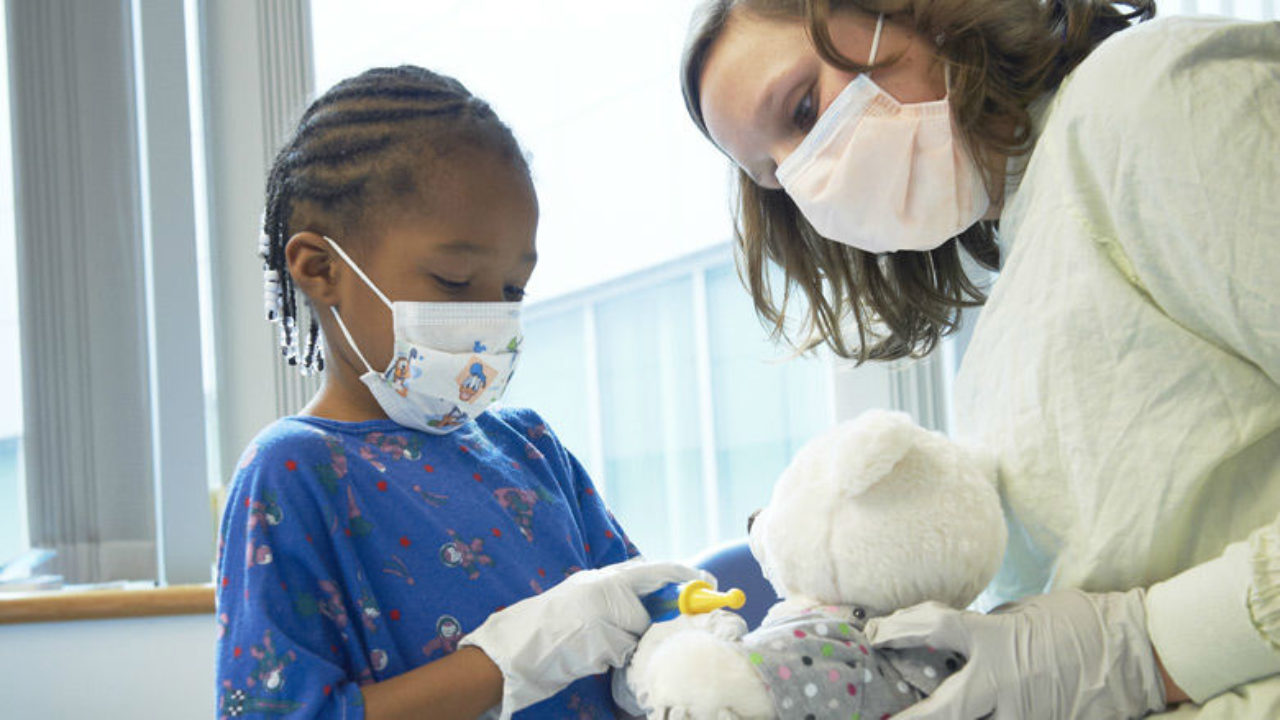 Ear, nose and throat (ENT) problems are very common among children and around 75 per cent have at least one infection before they turn three. Children between the ages of six months and two years old are more prone to ear and nose infections than older children and adults because of their undeveloped immune system to fight common viruses and bacteria.

Children’s ENT ailments can range from colds and flu to allergies and ear aches. Sometimes, an infant does not suffer from an ENT issue; so because of enough immunity give by the mother at birth; also the same resistance is continue during breastfeeding. But after six months, due to poor hygienic conditions; so malnourishment, different socio economic environment issues; hence a child can be more susceptible to an ENT disorder.

If the child has an ENT infection, they will come up in different ways to show their dizziness; hence like pulling on the ears, increased fussiness, eating abnormally, etc. Ear infections are painful because the inflammation and buildup of excess fluid increases pressure on the eardrum. The ear wax or cerumen is a glue like substance, produced in the outer ear canal to protect the eardrum.

If too much earwax builds up and becomes hard, it can form a plug that blocks the ear. A blocked ear may be painful and can affect hearing. It is essential never to put anything in the ear when trying to clear earwax. Placing cotton swabs and other objects in the ear can push the earwax further down into the canal and make the problem worse.

A blocked nose will cause difficulty in feeding or eating, besides lack of appetite, mouth breathing and dribbling of saliva, nasal discharges and requires expert handling as the reason is enlarged adenoids. Sinus congestion and infections frequently result when irritants inflame the nasal passages so that mucus can’t drain properly. Leading culprits for sinus problems in kids include the common cold, secondhand cigarette smoke, air pollution, dry air, cold air, fumes, allergies, and emotional stress.

Sleep apnea is when a person has trouble breathing during sleep. It usually happens because something obstructs or blocks and make the body’s oxygen levels fall and interrupt sleep. This can make kids miss out on healthy, restful sleep. Untreated obstructive sleep apnea can lead to learning, behaviour, growth, and heart issues. There are a spectrum of treatments for allergies like ear aches, cold flues, early age snoring, sinus, sleep-disorders, etc, which helps the body’s immune system.