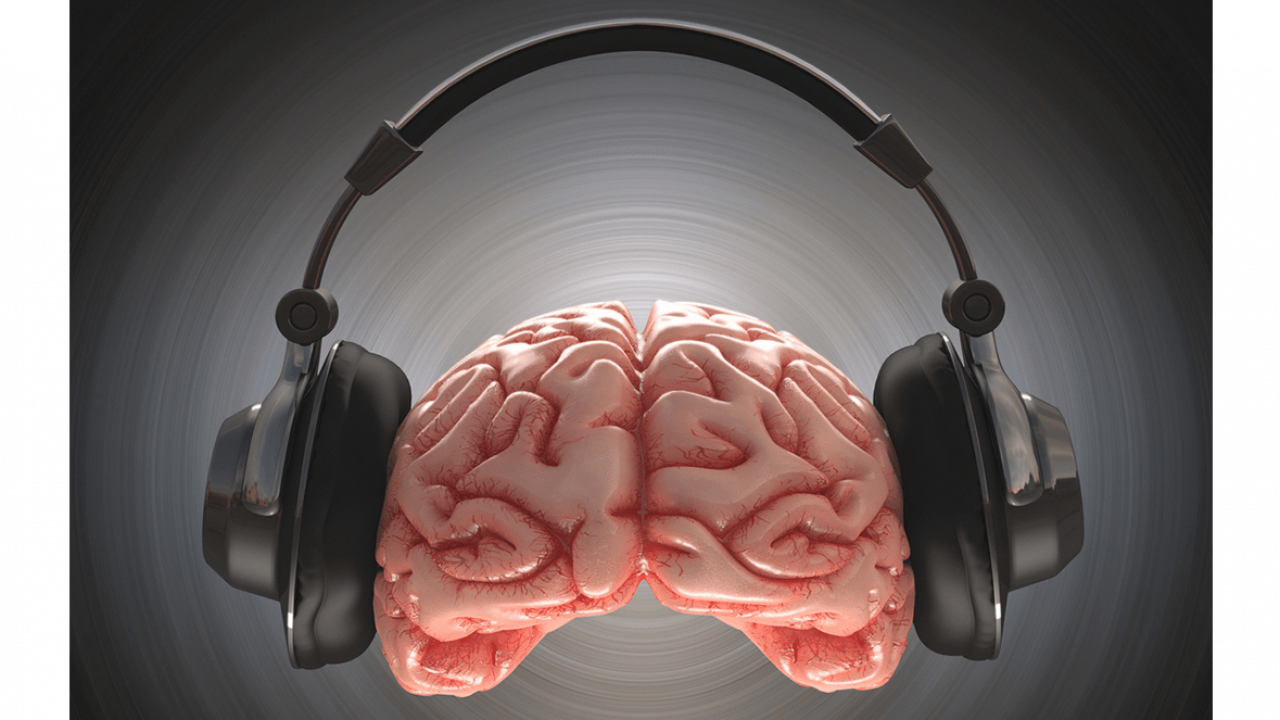 Glossophobia, or the fear of public speaking, often comes up in lists of greatest fears. Such anxiety can often impact voice control leading to stammering or feeling like there is a “frog in your throat.” A researcher from the University of Missouri has found that there is more to vocal issues than just feeling nervous and that stress induce brain activations might be to blame.

Maria Dietrich, associate professor of speech, language and hearing sciences in the MU School of Health Professions, studies voice disorders. In a pilot study, Dietrich expanded on the Trait Theory of Voice Disorders, often use in understanding functional voice disorders. She discover that stress induce brain activations could lead to voice disorders such as muscle tension dysphonia, a disorder from excessive or alter muscle tension in and around the voice box changing the sound or feel of one’s voice.

“For many, public speaking can be a stressful situation,” Dietrich said. “They know that stress can trigger physiological changes such as muscle tension and that can impact our speech. The new findings will help researchers better understand; so the relationship between stress and vocal control and will allow us to pinpoint the brain activations that impact voices to identify better treatments for disorders.”

For the study, young women who were pre-screened to participate were told; so that they had to prepare for a five-minute impromptu speech about why they were the best candidate for a job. The speech preparation test serve as a stressor while participants were ask to read sentences; but were never prompt to give their speech. Researchers collect samples of saliva to test for cortisol; hence the body’s main stress hormone; so in intervals before the stress or until approximately 50 minutes after.

During the study, participants were asked a series of questions to assess their emotional state. Throughout the experiment, MRI scans were taken of the participants for the researchers to see brain activations and how they impact speech with and without stressful speech preparation. Dietrich found that there were differences in stress induce brain activations relate to speech. Participants who exhibit higher cortisol responses also exhibit brain activity that impact the larynx region in the brain and had lower scores on aspects of extraversion.

“Our findings are consistent with theories of vocal traits relate to personality,” Dietrich said. “Those who are more introvert are more likely to have stress reactions relate to speaking and their brains are registering that stress, which could impact their vocal control.” Dietrich offers the following advice for those who feel stress about public speaking: Don’t worry about the audience not smiling. Just because people might not be reacting to your public address, it doesn’t mean they are judging you. Present with an inner smile and remember to breathe. Taking a deep breath can go a long way to calm nerves. Acknowledge that feeling nervous is normal.