U.S. Incidence Of Pediatric Thyroid Cancer On The Rise 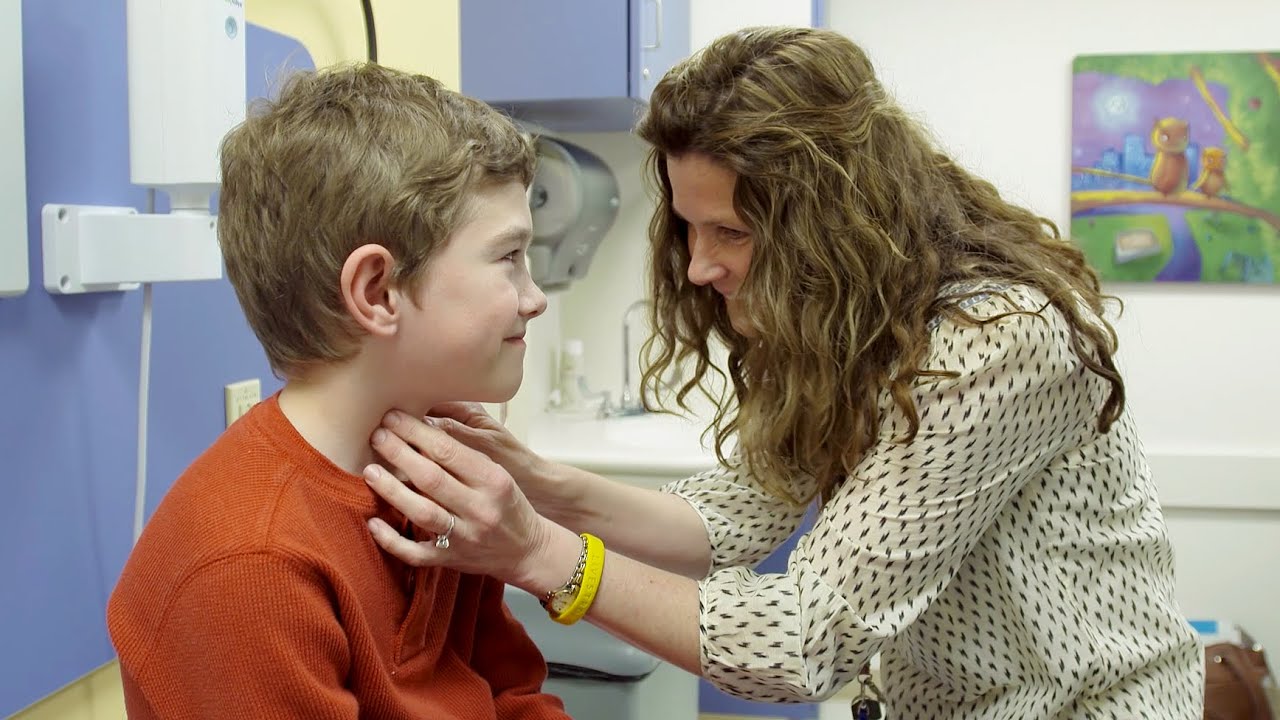 From 1973 to 2013, there was an increase in the incidence rates of pediatric thyroid cancer, with marked increases from 2006 to 2013, according to a study publish online May 23 in JAMA Otolaryngology-Head & Neck Surgery. Z. Jason Qian, M.D., from the Stanford University School of Medicine in California, and colleagues analyze trends in pediatric thyroid cancer incidence for 1,806 patients age younger than 20 years.

The incidence of thyroid cancer is increasing by 3% annually. This increase is often thought to be attributable to overdiagnosis in adults. A previous study report a 1.1% annual increase in the incidence of pediatric thyroid cancer. However, the analysis was limited to the period from 1973 to 2004; also was perform in a linear fashion; which does not account for changes in incidence trends over time.

This cross-sectional study include individuals younger than 20 years; who had a diagnosis of thyroid cancer in the Surveillance, Epidemiology, and End Results (SEER) 9 database from 1973 to 2013. Cases of thyroid cancer were identify using the International Classification of Diseases for Oncology, Third Edition and were categorize by histologic type, stage, and tumor size.