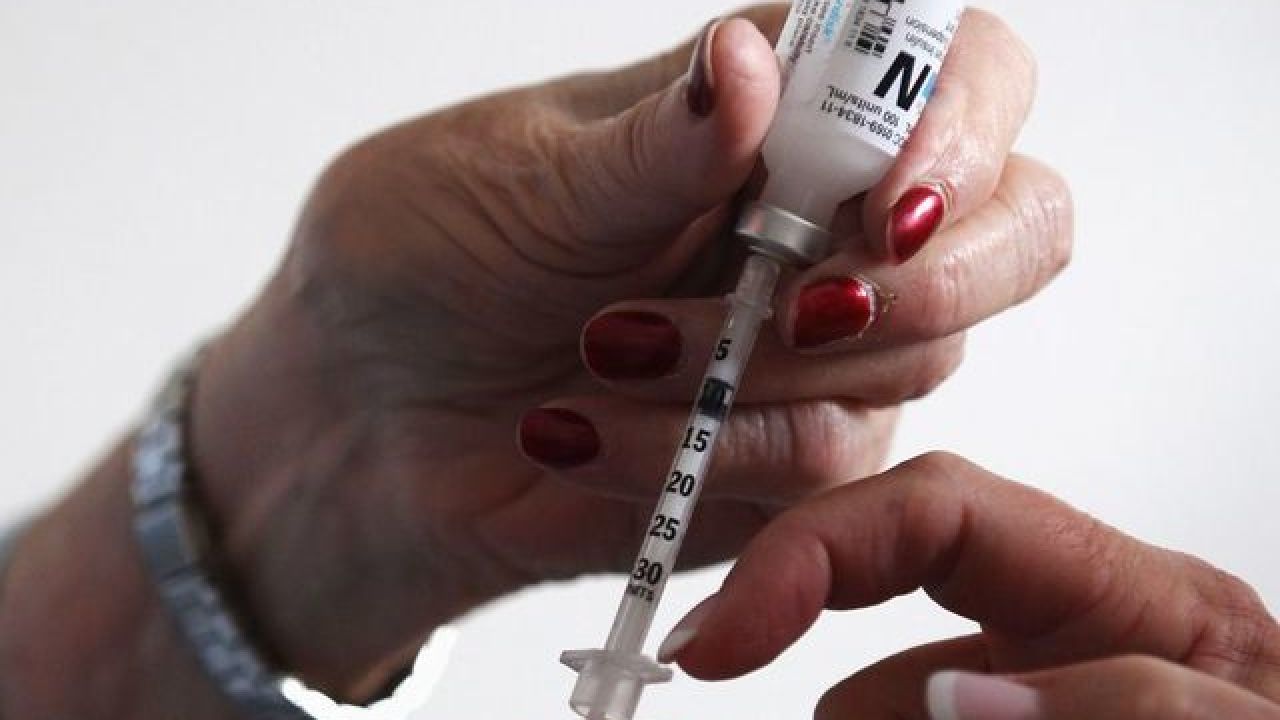 Many patients with potentially deadly liver cirrhosis and liver cancer are being diagnosed at late advanced stages of disease; but according to a study led by Queen Mary University of London and the University of Glasgow. But the study of 18 million people across Europe also suggests the people living with type 2 diabetes are at particular risk of this ‘silent disease’ and should be monitored closely to prevent life-threatening disease progression.

Non-alcoholic fatty liver disease (NAFLD) affects up to a quarter of people in the West; and is the most common cause of liver disease around the world. But it is closely associating with obesity and type 2 diabetes and its rise mirrors; but the social problems of poor diets and sedentary lifestyles. GPs are often unaware of the condition and patients often go undiagnosed.

For the majority, NAFLD is a benign condition; but one in six people will go on to develop the aggressive form of disease, called non-alcoholic steatohepatitis (NASH); leading to liver injury, scarring and eventually in some to cirrhosis, liver failure and even liver cancer. By identifying which patients might go on to develop the more aggressive disease; interventions and treatments could be targeting to those at greatest need.

In the largest study of its kind, published in the journal BMC Medicine; the team combined the healthcare records of 18 million European adults from the UK, Netherlands, Italy and Spain. But they matched each NAFLD patient to 100 patients who did not have a recorded diagnosis, and looked to see who developed liver cirrhosis and liver cancer over time.

Lead Researcher Dr William Alazawi from Queen Mary University of London said; “We were surprised that the number of patients with recorded diagnoses of non-alcoholic fatty liver was much less than expected; but meaning that many patients are actually undiagnosed in primary care. Even over the short time frame of the study, some patients progressed to more advanced; life threatening stages of disease, suggesting that they are being diagnosing very late.”

The public, doctors and policy makers need to be aware of this silent disease; and strategies to tackle the root causes and avoid progression to life-threatening stages. People living with diabetes are at increased risk of more advanced, life threatening stages of disease, suggesting that we should be focusing our efforts in educating and preventing liver disease in diabetes patients.”