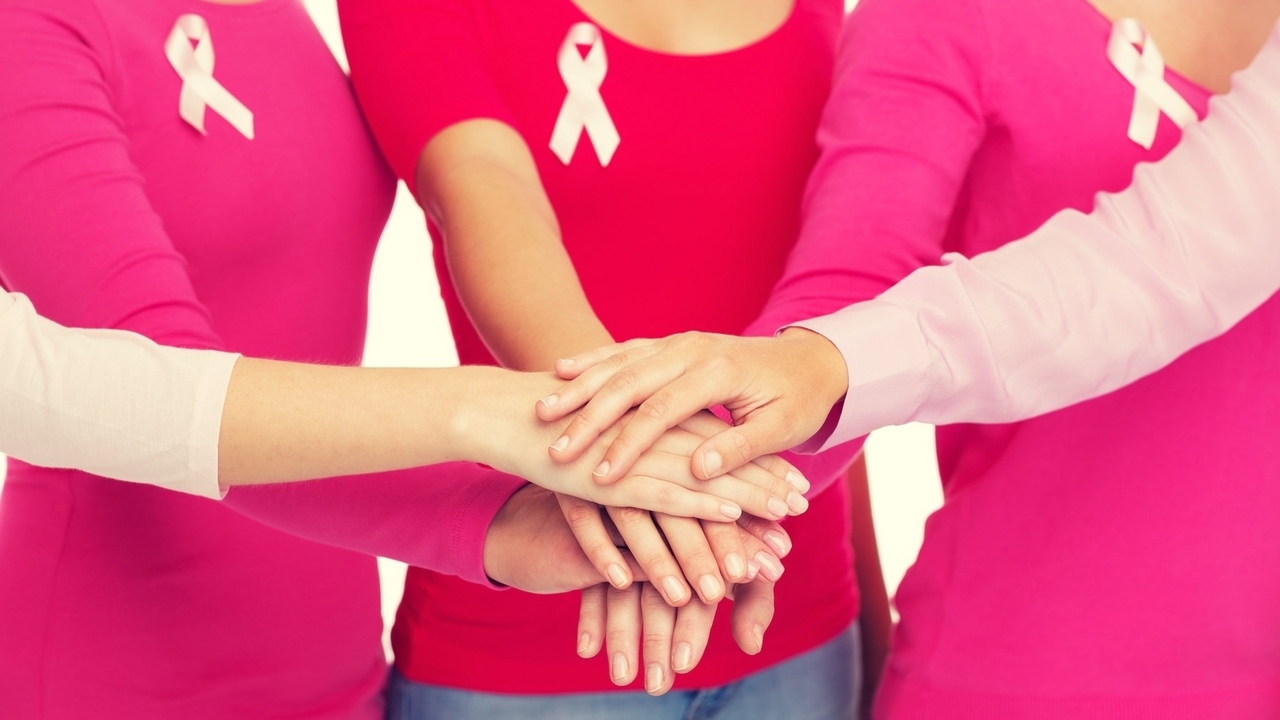 Women with early, low risk, hormone-driven breast cancer are less likely to have a recurrence of their disease if they have radiotherapy after surgery, as well as anti-hormone treatment; so according to results from a trial that has follow 869 women for ten years. New findings from the 8 A trial of the Austrian Breast and Colorectal Cancer Study Group (ABCSG), present today (Sunday) at the ESTRO 38 conference.
The cost, logistics and possible adverse side effects associate with WBI have led researchers to try; so to identify a subgroup of breast cancer patients who might not need radiotherapy. However, these latest results suggest this might not be possible. Associate Professor Dr Gerd Fastner; so from the University Clinic of Radiotherapy and Radio-Oncology, University Hospital; also Paracelsus Medical University in Salzburg, Austria, told the conference.

Their findings show that radiotherapy is still highly effective in significantly improving local control; also disease-free survival in combination with anti-hormones, compare to anti hormones alone. This remains true after long-term follow-up of breast cancer patients with a good prognosis. In our analysis the omission of whole breast irradiation; so turn out to be the main predictor for in-breast recurrences.

In addition, tumours that could not have their grade classified, had a nearly four-fold risk of recurring; which might be due to some of the tumours being more aggressive. The ABCSG 8A trial, recruit 869 postmenopausal women between 1996 and 2004; also randomize them to receive either WBI or anti hormone treatment alone after breast conserving surgery.

The patients had early, low-risk tumours that were either grade 1 or 2, less than 3 cm in diameter and without any cancer cells identify in the lymph nodes. The tumours were driven by hormones such as oestrogen or progesterone; so would respond to anti-hormone therapies such as tamoxifen or anastrozole. The patients had receive no previous chemotherapy, radiotherapy or hormone therapy.
WBI was given up to a total average dose of 50 Gy over a period of 39 days and within six weeks of surgery; 71% of patients also receive an additional boost of an average of 10 Gy to the tumour bed. If cancer spread to the first (sentinel) lymph node under the arm; so then the sentinel node also be remove during surgery, together with axillary lymph nodes. In cases where no tumour cells were find in the sentinel lymph node; so removal of additional axillary nodes was omitted.

The researchers found that in the 258 women who only the sentinel nodes remove, there was a 75% lower risk of disease recurring if they had WBI than if they did not. However, the same advantage in disease free survival was not see for WBI after the axillary nodes were remove. Overall survival and surviving without cancer spreading to other parts of the body (metastases) were similar between women who did or did not have WBI.

President of ESTRO, Professor Umberto Ricardi, head of the Department of Oncology at the University of Turin, Italy, said: “In 2006 these researchers report results from nearly five years of follow-up for these women, which show that radiotherapy after surgery, combine with treatment with tamoxifen or anastrazole, result in a significant reduction in the risk of the cancer returning.

These new results, with ten years of follow-up, show that the beneficial effects of irradiation persist; so becoming even more evident, for these women. This is important information for women and their doctors, which helps them to choose the best treatment for their breast cancer. Radiation treatments have progress significantly since 2006 and now there are also other ways of delivering radiotherapy to the breast that are less toxic and time consuming compare to whole breast irradiation.