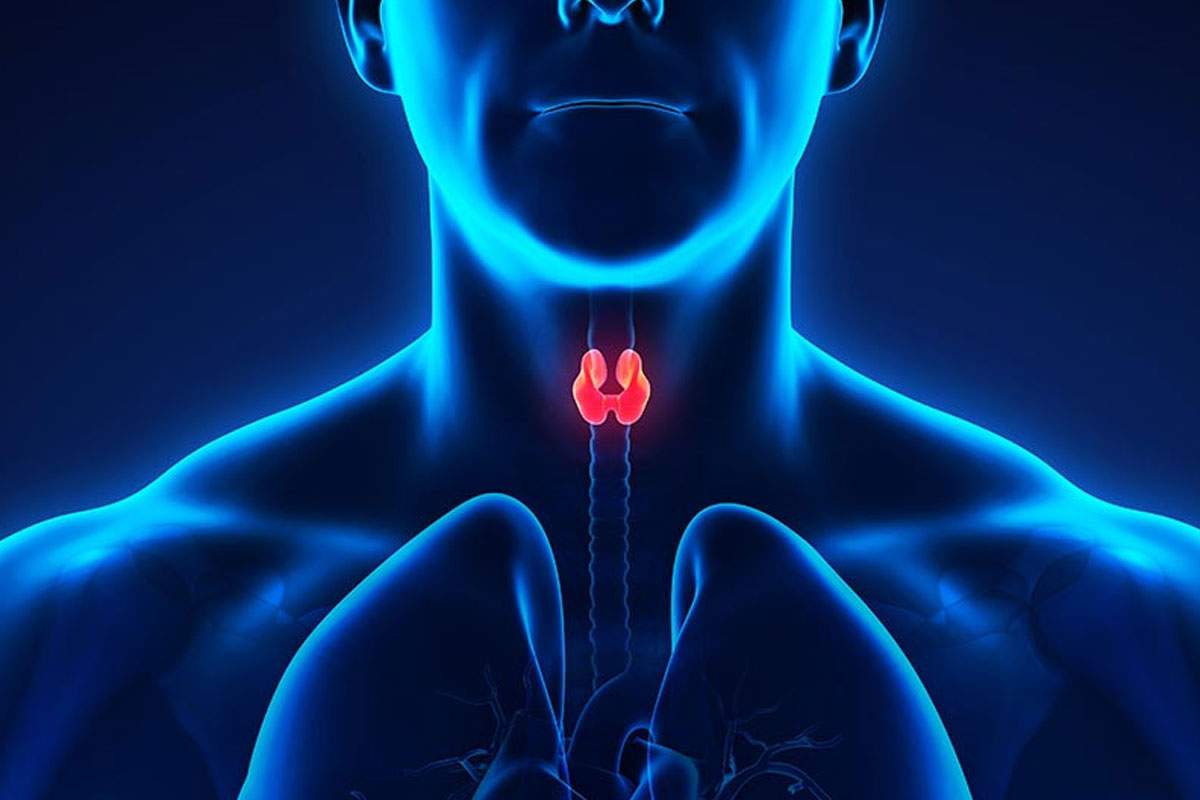 In the study, we first applied in vivo pulsed magnetic fields to laboratory rats to investigate the effects on cochlea with distortion product otoacoustic emission test followed by histopathological examinations. Twelve rats were included in this study, separated into two groups as the study group and the control group.

The rats in the study group were exposed to the 40Hz pulsed magnetic field for 1h/day for 30 days; the hearing of the rats was controlled by otoacoustic emission test. Also, their cochleas were removed and histochemical examination was performed by Caspase-3, Caspase-9, and TUNEL methods.

A statistically significant difference was determined (p<0.05) when the hearing thresholds of the groups obtained by using 5714Hz and 8000Hz stimuli were compared by Kruskal-Wallis test.

A significant reaction was observed in the study group, especially in the outer ciliated cells during immunohistochemical examinations by using Caspase-3 and Caspase-9 methods.

A significantly positive difference was determined in the study group, especially at the outer ciliated cells and the support cells of the Corti organ, when compared to the control group (p<0.05) by the TUNEL method.

According to the results of our study, the very low dose magnetic field, which is considered to be used for therapeutic purposes recently, can cause both auditory function defects and histopathologic damage in cochlear cells.

Biological systems are usually exposed to magnetic field forces at different intensities and frequencies, either directly or indirectly, in daily life. Many studies show that these forces have an effect on the proliferation of the cell, synthesis, and secretion of growth factors, programmed cell death, etc. These studies also mention their carcinogenic effect.

Likewise, the relationship between the magnetic field and neurogenic tumors, such as acoustic neurinomas and gliomas, has also been demonstrated. There are not many studies on its effects on the cochlea and cochlear cells.