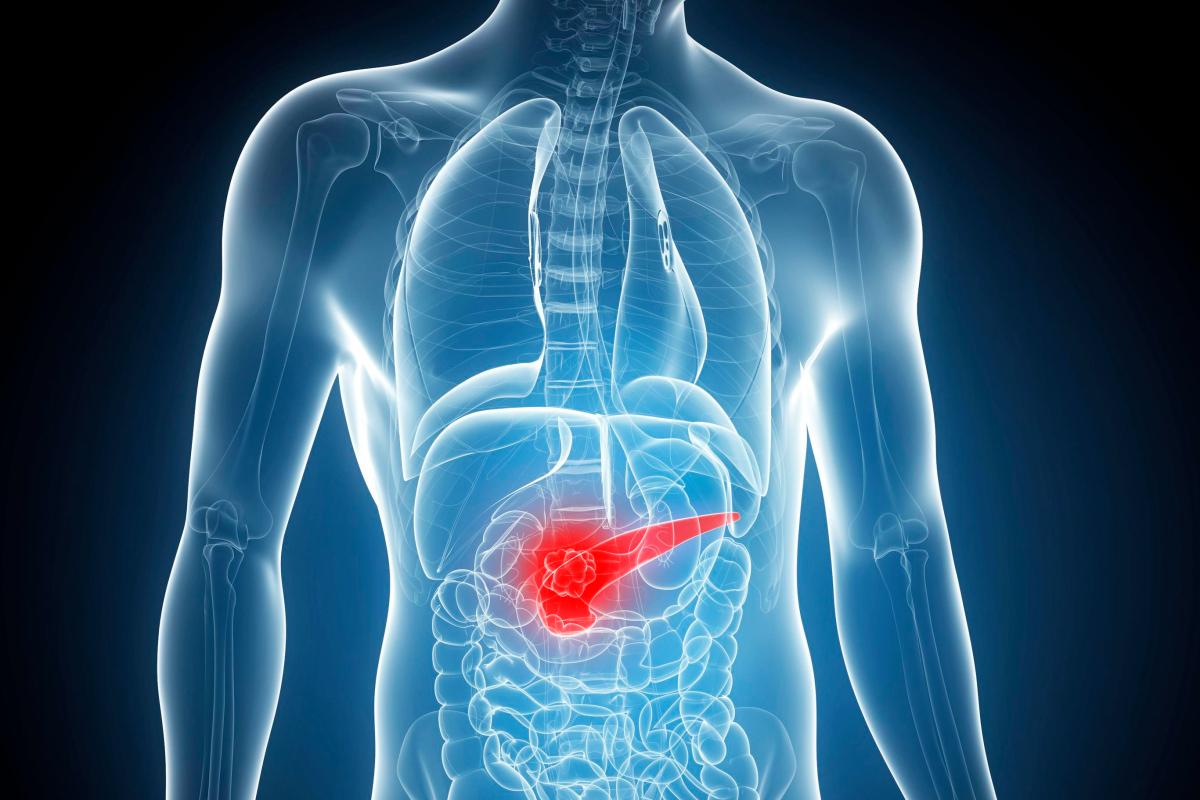 Gemcitabine given in combination with nab-paclitaxel is the standard of care for patients with advanced pancreatic cancer. This practice, however, rests on data obtained from several recent clinical trials enrolling patients with pancreatic cancer who skewed younger and in better overall condition than most.

Currently, there is limited data regarding the management of patients who are older and in worse health, and gemcitabine alone is recommended. In a new study published in the Journal of Clinical Oncology, Manuel Hidalgo, MD, Ph.D., and colleagues conducted a phase I/II trial designed to evaluate the efficacy and safety of nab-paclitaxel given in combination with gemcitabine in patients with pancreatic cancer and reduced health status.

The team – based at the Centro Nacional de Investigaciones Oncologicas (Spanish National Cancer Center), where Hidalgo previously served as Director of the Clinical Research Program and Vice Director of Translational Research reported that the combination of therapies significantly improved survival even in less robust patients with metastatic pancreatic ductal adenocarcinoma (PDAC) compared to gemcitabine alone.

"While clinical trials are performed in selected patient populations, the clinical reality of this disease is very different," said Hidalgo, who is now Director of the Rosenberg Clinical Cancer Center at the Cancer Center at Beth Israel Deaconess Medical Center and Co-Director of its Pancreatic Cancer Research Program.

"Many patients with PDAC are older and have reduced performance status, and, for these reasons, are underrepresented in clinical trials. We designed this study to shed light on possible treatment options for this patient population," said Hidalgo.

Hidalgo and colleagues conducted the multicenter study in two phases, recruiting patients from 15 hospitals in Spain. Phase I compared the safety and tolerability of four dose schedules of the combination therapy in 24 patients.

Phase II investigated the two safest regimens from Phase I, assessing their safety and efficacy in 221 patients. All participants rated 2 on the standard Eastern Cooperative Oncology Group (ECOG) performance status scale; that is, ambulatory, up and about for more than half their waking hours and capable of all self-care, but unable to carry out any work activities.

The scientists reported that 44% of patients in one treatment group and 58% of patients in the other remained free of disease progression at six months out. The median overall survival rates were 7.5 months for one group and 8.7 for the other – markedly higher than the 2.4-month overall survival rate recently reported for patients with advanced pancreatic cancer and with reduced performance status treated only with gemcitabine.

The data were presented in part at the 2017 European Society of Medical Oncology (ESMO) meeting held in Madrid, Spain. The study was partially funded by an unrestricted grant from Celgene, Spain.