New Analysis Shows One Person Is Diagnosed With Type 2 Diabetes 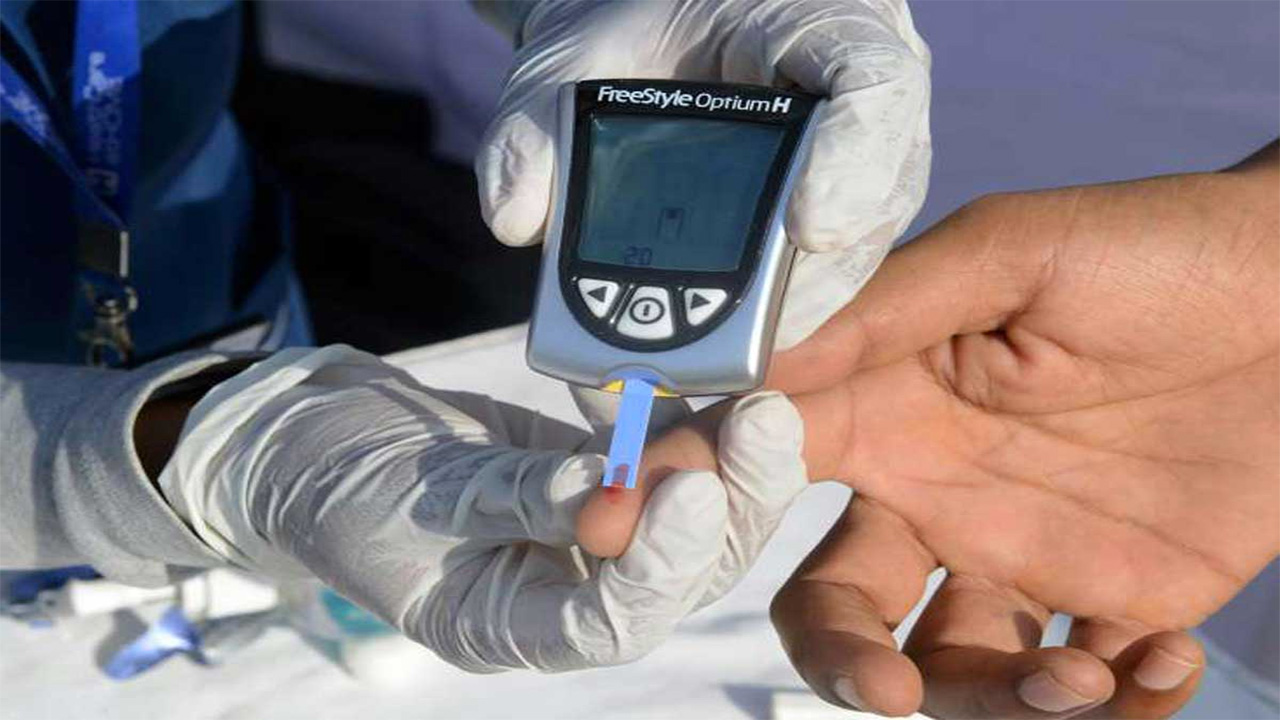 New analysis by Diabetes UK has shown that one person is diagnosed with Type 2 diabetes every three minutes in England and Wales. 202,665 people were diagnosed with Type 2 diabetes in England and Wales in 2017, the most recent year for which statistics are available. That amounts to 23 people every hour, or one person every three minutes. Of these new diagnoses in 2017, 192,245 were in England and 10,420 were in Wales. A further 16,216 people were diagnose with Type 2 diabetes in Scotland during the same time period. Statistics are not available for Northern Ireland.
NHS England’s Diabetes Prevention Program is running Type 2 Diabetes Prevention; so Week from April 1st to 7th to raise awareness about their Healthier You program; hence a free service to help people reduce their risk of developing Type 2 diabetes. Diabetes UK has teamed up with NHS England; also is encouraging people to find out their risk of developing Type 2 diabetes by using the Know Your Risk tool.

Type 2 diabetes is a serious condition that can lead to devastating complications; so that include sight loss, stroke and kidney failure. Diabetes is one of the leading causes of preventable sight loss; so the most common cause of lower limb amputation in the UK. The alarming rate at which people are diagnose with Type 2 diabetes has fueled by the obesity epidemic.

Three in five adults in the UK are overweight or obese. While other factors like age and ethnicity affect a person’s risk of developing Type 2 diabetes; so being overweight is the most significant risk factor that can change, and accounts for 80 to 85 per cent of a person’s risk. Recently released figures from Diabetes UK showed the number of people living with diabetes; which is in the UK has risen to 4.7 million, and is expected to reach 5.5 million by 2030.

Hence NHS England currently spends 10 per cent of its annual budget on treating diabetes and its associated complications. If nothing changes this will increase as more people develop the condition. 90 percent of people diagnosed with diabetes have Type 2. One person being diagnosed every three minutes illustrates the frightening speed at which the number of people living with Type 2 diabetes is increasing.

However, three in five cases of Type 2 diabetes can be prevented or delayed by eating well; so being active and achieving a healthy weight, meaning there is hope for the future. We need urgent action to prevent as many of the 12.3 million people at increased risk of Type 2 diabetes from developing the condition. The first step is helping people understand their risk using the Diabetes UK Know Your Risk tool.

The second is giving people the knowledge and resources necessary to help them reduce their risk by eating healthily, moving more and losing weight if necessary. Action also take to tackle the obesity epidemic, which has contributed to the rise of Type 2 diabetes. While we encourage everyone to eat more healthily and move more, it’s equally important that the government tackle our obesogenic environment, and make the healthy choice the easy choice.

These figures underline the importance of wider action on obesity prevention; also confirm the importance of the action set out in the NHS Long Term Plan including expanding the NHS Type 2 Diabetes Prevention Program so that 200,000 people every year can benefit, and introducing a pilot of very low calorie diets that show to put Type 2 diabetes into remission in a significant proportion of those that already have it.
The Diabetes UK Know Your Risk tool is a free; hence online test that lets anyone find out their risk of developing Type 2 diabetes, and then explains why a person is at risk. So this gives people the knowledge they need to help them make the necessary lifestyle; which changes to minimize their risk and avoid or delay a Type 2 diabetes diagnosis.