Models To Estimate Association Of Thyroid Function And Birth Defects 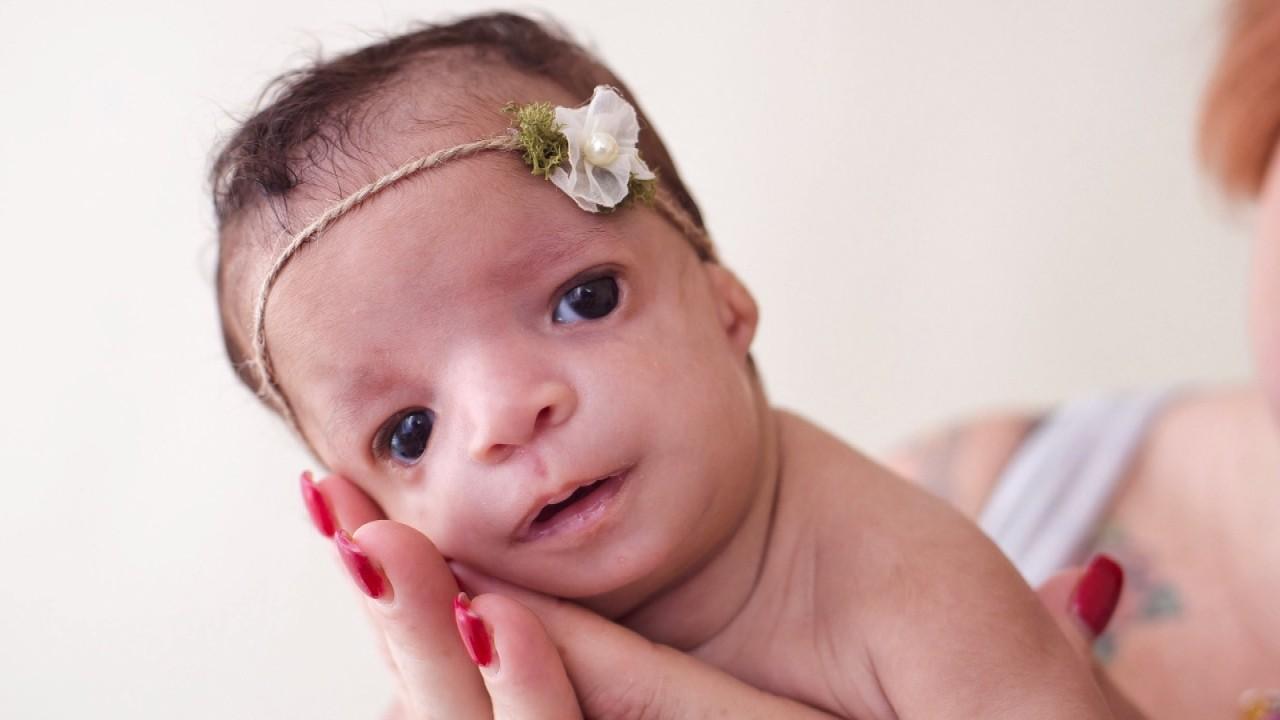 Birth defects; Pregnant women with thyroid dysfunction exposed to methimazole therapy during the first trimester are more likely to deliver infants with a birth defect diagnosed before age 2 years than women exposed to propylthiouracil or no therapy; according to a large database analysis published in The Journal of Clinical Endocrinology & Metabolism.

“The present study is an extension of our previous report publish in 2013, in which they report that both [methimazole] and [propylthiouracil] were associated with birth defects diagnosed before the child was [age] 2 years in a nationwide cohort of children born in Denmark from 1996-2008,” Stine Linding Andersen, MD, PhD, of the department of clinical biochemistry at Aalborg University Hospital in Denmark, and colleagues wrote.

“The finding of [a methimazole] embryopathy was consistent with case reports and a large observational study from Japan published in 2012, but the finding of a risk birth defects with was new and merit further investigation. They now had data to extend the cohort to include children born in Denmark during a 20-year period from 1997-2016.”

In the NRBC, the exposure of main interest was the use of thyroid drugs in early pregnancy, assess from redeemed prescriptions from 6 months prior to pregnancy up to and including the 10th week of pregnancy. In the DNBC and NDRPC, the exposure of interest was abnormal maternal thyroid function; assess from measurement of thyroid-stimulating hormone and free thyroxine (FT4) in a store blood sample collect during early pregnancy (median week 9-10).

Researchers assess information on birth defects from inpatient and outpatient hospital diagnoses in the Danish National Hospital Register. The primary outcome was birth defects diagnose before age 2 years in offspring. Researchers use Cox proportional hazard models to estimate the association between maternal thyroid function and birth defects in the DNBC and NDRPC.

In the NRBC, 2,718 children (0.2%) were expose to thyroid drugs in early pregnancy. The overall frequency of birth defects was 6.7% (95% CI, 6.7-6.8%) in nonexpose children; higher after exposure to methimazole/carbimazole and propylthiouracil. However, researchers find that the frequency of maternal thyroid dysfunction in early pregnancy was similar in the random cohort; also in cases of birth defects in the DNBC and NDRPC.

The researchers note that birth defects observe after early pregnancy exposure to propylthiouracil; so were locate mostly in the urinary system and in the face and neck; whereas exposure to methimazole was with birth defects in seven organ systems. “The role of maternal thyroid function was address in independent birth cohorts; also results did not indicate that abnormalities in maternal thyroid function in early pregnancy; per se, is a major risk factor for birth defects,” the researchers wrote.

The researchers conclude that the findings support the use of propylthiouracil in early pregnancy. “Further and large studies are needed to investigate the risk with [propylthiouracil] and to evaluate outcomes of a shift in therapy,” the researchers wrote. “Detail assessment of the timing of exposure up to; also after the start of a pregnancy is crucial to inform this debate.”