Impact of Gastric Banding vs Metformin on ?-Cell Function in Adults With Impaired Glucose Tolerance 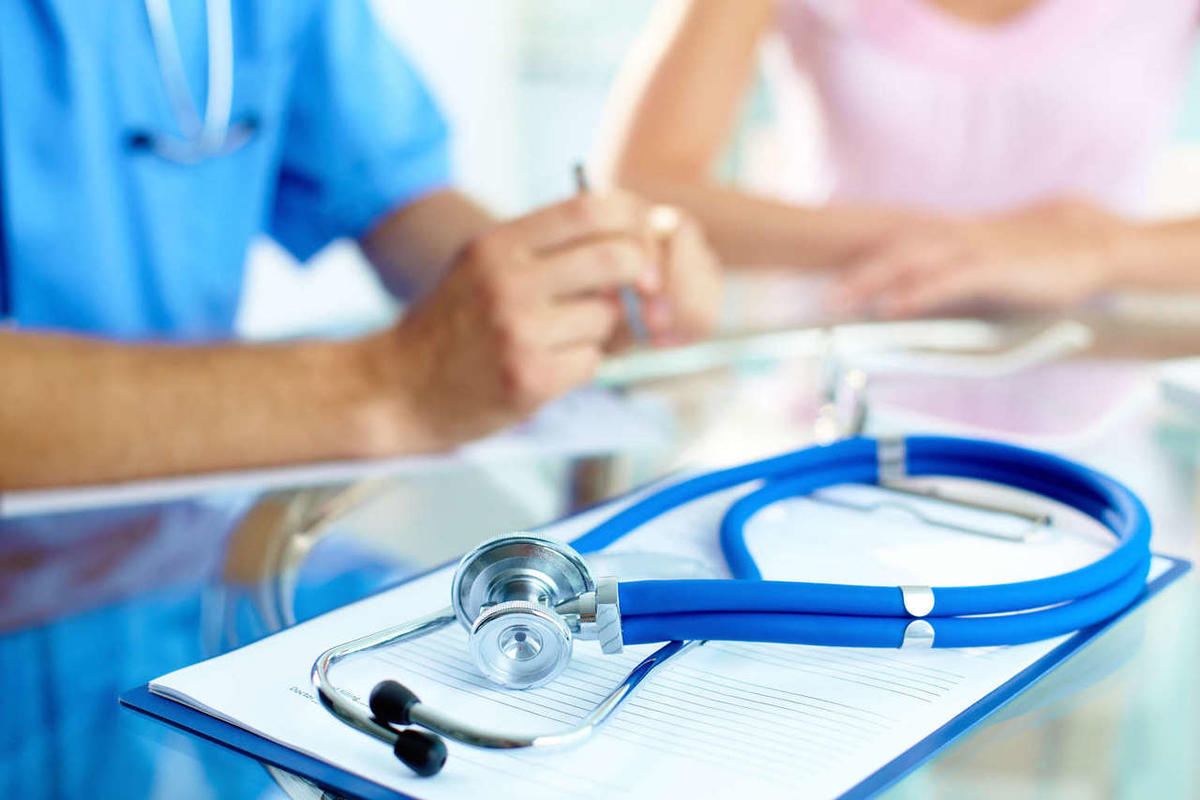 People with prediabetes or new-onset type 2 diabetes who had gastric banding, a type of bariatric surgery for weight loss, had similar stabilization of their disease to those who took metformin alone, according to a study supported by the National Institutes of Health.

The study was published in  Diabetes Care, coinciding with a presentation during the European Association for the Study of Diabetes Annual Meeting in Berlin.

The Beta Cell Restoration through Fat Mitigation study, or BetaFat, enrolled 88 participants with mild to moderate obesity and either prediabetes or new-onset type 2 diabetes. Half of the participants were randomly assigned to receive a gastric banding procedure, involving placement of a band around the upper part of the stomach to slow digestion.

The other participants received the drug metformin, the most common first-line medication for people with prediabetes and early type 2 diabetes. The BetaFat study was conducted at the University of Southern California, Los Angeles, in collaboration with Kaiser Permanente Southern California (NCT01763346).

After two years, people in the gastric banding group lost significantly more weight, an average of 23 pounds, compared to four pounds in the metformin group. The two treatment groups ended up with similar improvements in insulin sensitivity and relatively stable function of insulin-producing cells, with small improvements in blood glucose levels.

These results are part of the Restoring Insulin Secretion (RISE) study, a set of three clinical trials designed to find ways to reverse or slow the production of insulin and release in people at risk for type 2 diabetes or recently diagnosed with the disease that they can stay healthier longer.

While results from BetaFat Compared surgical weight loss to medication, the other two trials RISE to examine the effects of a variety of medications in youth and adults.

Gastric banding and metformin had similar effects to preserve β-cell function and stabilize or improve glycemia over a 2-year period in moderately obese adults with IGT or recently diagnosed, mild T2D.