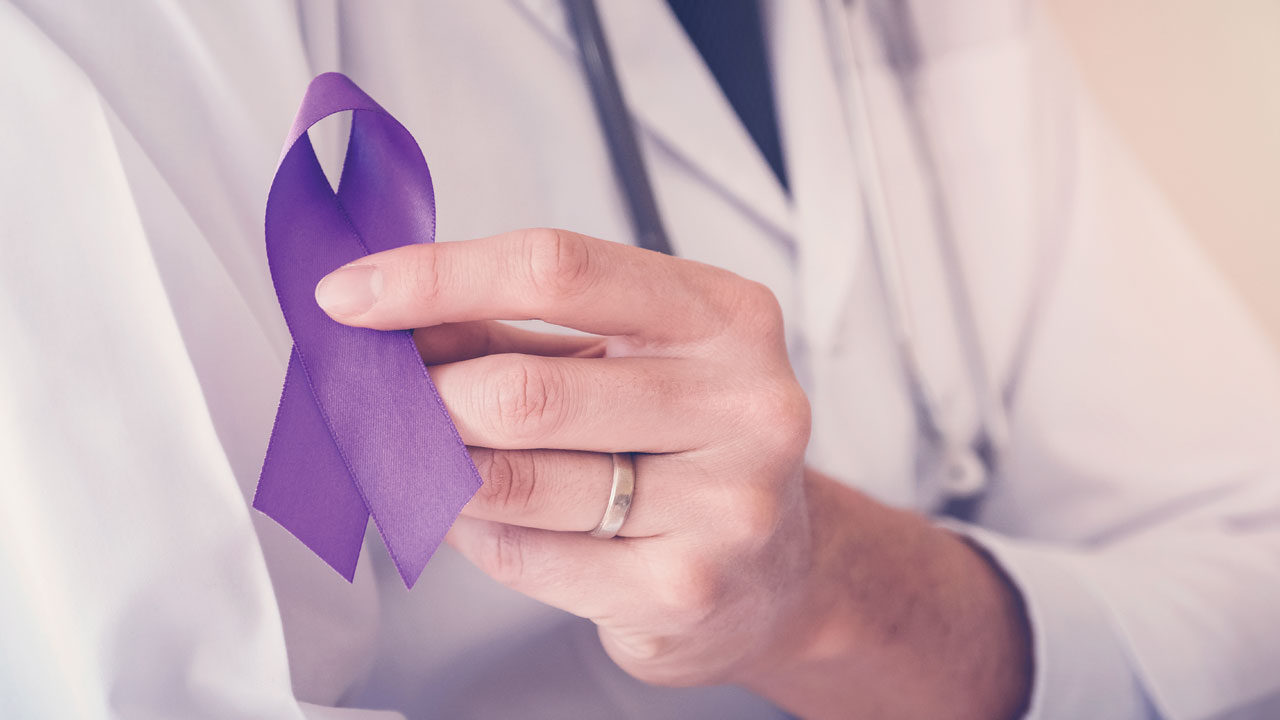 Researchers at Okayama University show how specific cells of the pancreas can facilitate cancer progression. Pancreatic cancer can be fatal. It is extremely difficult to treat partly because its precise growth mechanism is not clear.
One of the characteristics of pancreatic cancer is the presence of fibrous structures or “desmoplasia”; that are found in conjunction with the tumor. Scientists at Okayama University have recently clarified the structure and the mechanisms underlying the emergence of desmoplasia in pancreatic cancer.
To understand desmoplasia better it must be replicating in the laboratory. Here, the researchers first analyzed desmoplasia from human samples of pancreatic cancer. Microscopy revealed that cancer cells were separated from surrounding blood vessels by fibrous desmoplasia cells. The desmoplasia layer was about 10 to 30 micrometers thick, suggesting that if a therapeutic agent were to reach cancer cells from the blood; it would have to traverse this distance—a key factor determining the efficiency of drug delivery.

However, next, the researchers extracted pancreatic stellate cells (PSCs) from patients to create a 3D model of desmoplasia; because desmoplasia is forming these cells. Arranging PSCs in increasing numbers quickly resulted in layers at least 10 micrometers thick; accurately mimicking the desmoplasia in pancreatic cancer.

The normal function of PSCs is to secrete the extracellular matrix (ECM), which is a support system that holds cells together. But the composition and organization of ECM is severely altering in the desmoplasia. This led the researchers to use their 3D model to understand how ECM changes occur and the role of PSCs with respect to these changes.

The model showed the abundance of two ECM components, Fibronectin and Collagen, just as seen in patient desmoplasia. Notably, these components also act as barriers preventing drugs from reaching cancer cells. The trigger that drives the switch between normal ECM; and the aberrant ECM in desmoplasia was a major pathway mediating by a pair of proteins TGF-β/ROCK.

But activation of this pathway could not only switch healthy fibrous cells into the toxic PSCs, but also result in increases of Collagen and Fibronectin. Another cancer protein, SPARC, was also involved in ECM abnormalities; further establishing its relevance to pancreatic cancer.
This was the first study to replicate a 3D model of desmoplasia in the laboratory, with relevance to clinical samples. This model successfully revealing toxic pathways that are activating in pancreatic cancer. Such a model has wide-ranging implications such as deeper insights into structural and molecular aberrations that drive the disease with the possibility of discovering how to overcome the desmoplastic barrier to facilitate drug delivery to tumor cells.