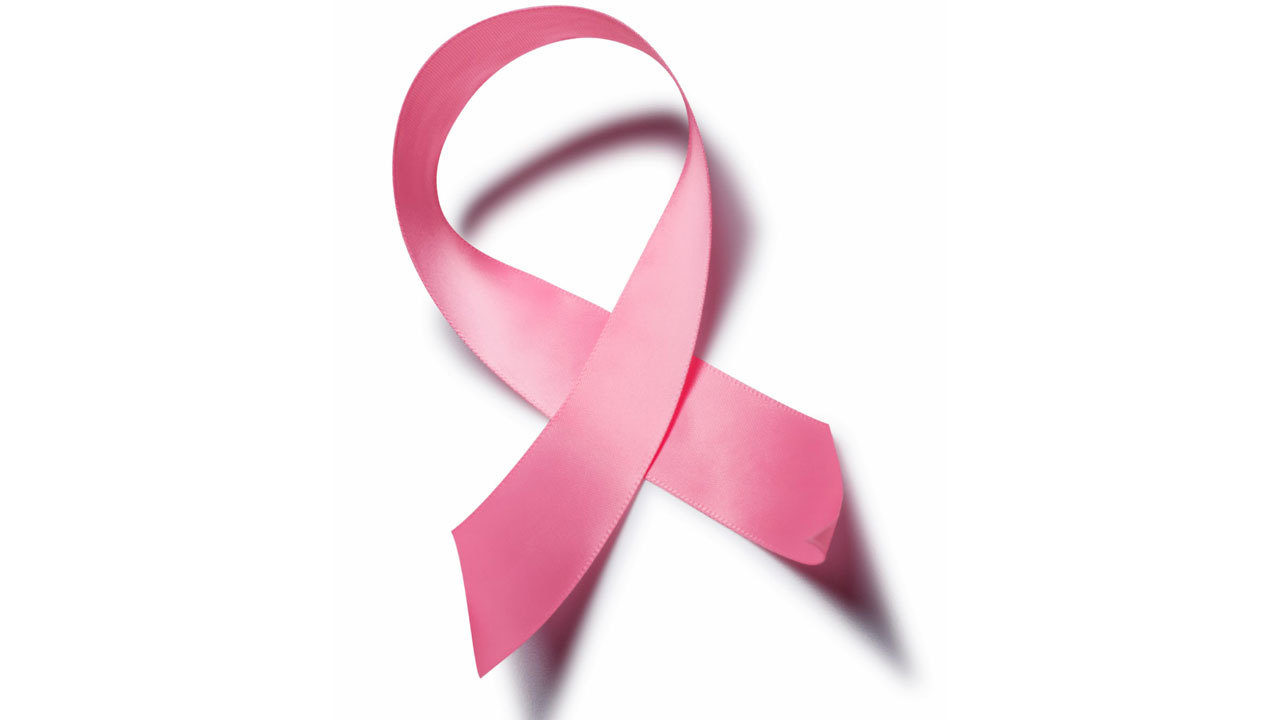 Researchers from the Experimental Oncology Group, led by Mariano Barbacid at the Spanish National Cancer Research Centre (CNIO); have published in Cancer Cell the results of a study that shows full regression of advance pancreatic ductal adenocarcinoma (PDA); so upon combine inhibition of the epidermal growth factor receptor (EGFR) and c-RAF kinase.
This research project was funded by the Spanish Association Against Cancer (AECC); so as part of its Stable Coordinate Groups system. PDA is one of the most aggressive types of pancreatic cancer. It is also highly resistant to personalise medicine or immunotherapy. For this reason, only 10 to 20 per cent of these tumours can be cured, as in most cases surgery to remove them is not possible.

Over the past five years, the research team have develop a new generation of genetically engineer mouse models. They have been using them to study the therapeutic potential of a variety of molecular targets in mice that reproduce advance tumors, as well as the toxicity cause by the systemic removal or inhibition of these targets.

The team initially focus on the elimination of EGFR and c-RAF separately, with no effective results. So they decided to study the therapeutic potential of inhibiting both targets simultaneously. The study show that a significant number of high-grade tumors stop growing and disappear in a few weeks. Until now, no full regression has observed in advance pancreatic cancer in experimental models.

As to toxicity, the simultaneous deletion of EGFR and c-RAF kinase cause dermatitis that can be easily controlled. Consequently, this therapy was test in immunodeficient mouse models with ten types of pancreatic cancer from human patients. Nine of the tumors stopped growing, which makes the deletion of these two molecules a preliminary step to translate the results to the clinical setting.

More time is still need to transfer these research results to the clinical practice, since c-RAF inhibitors for this type of tumor are currently unavailable. In any case, they would be extremely toxic drugs for humans, which means that they could not be clinically tested. However, a new approach is being implement that uses the so-called degron chemistry, which involves a short functional element that participates in protein degradation, and could thus facilitate c-RAF degradation.
When use in combination with EGFR inhibitors; so it might lead to clinical trial results that are similar to those of the experiments involving genetic deletion of EGFR and c-RAF. These results like those of the study conducted by Barbacid’s team a year ago that show the major therapeutic effects; which of deleting c-RAF in lung cancer are use in the pharmaceutical industry for the development of selective drugs; hence that might eventually be use to treat other types of cancer.
Besides the AECC, the study has also been funded by the National Institute of Health Carlos III; so the European Research Council, the Spanish Ministry of Science, Innovation and Universities, the Ligue Contre el Cancer, the US National Institutes of Heal, the Spanish Ministry of Education and Vocational Training, La Caixa Foundation and AXA Foundation.​