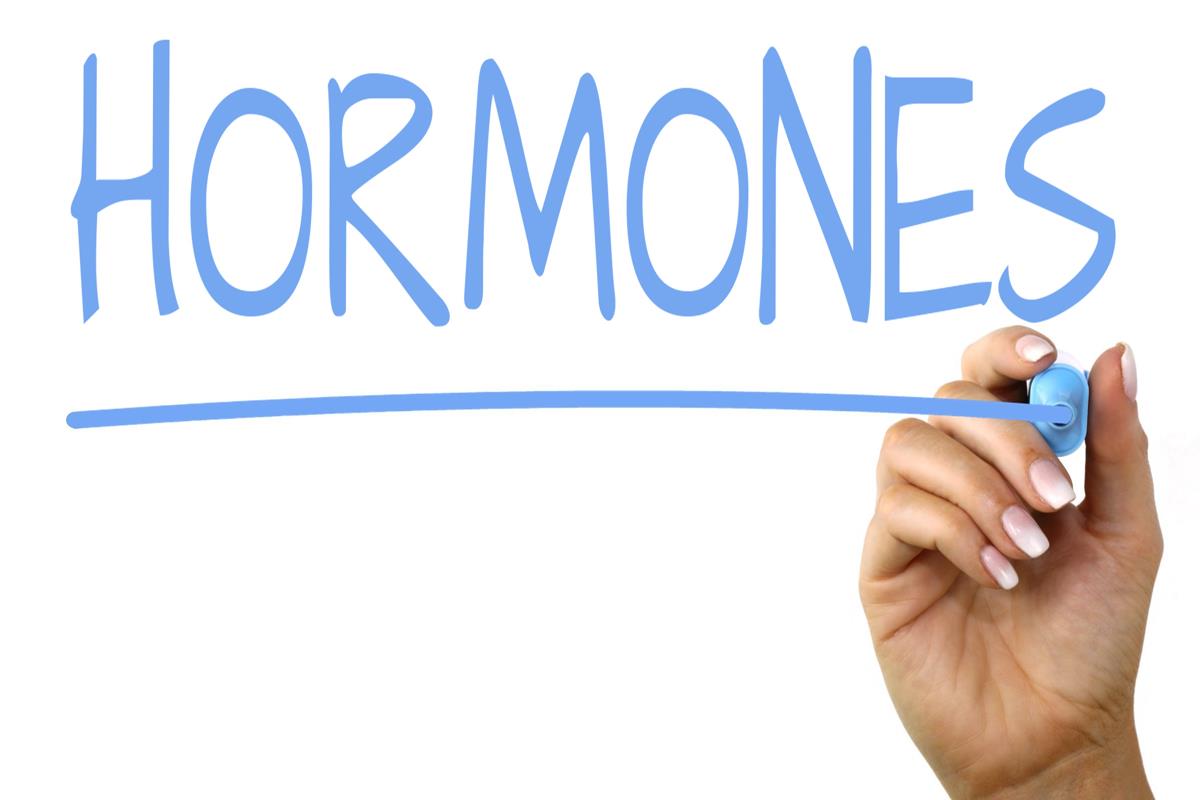 The adipose tissue homeostasis is profoundly affected by circadian rhythms of corticosteroid secretion and chronic loss of hormonal oscillations is associated with obesity. How adipose tissue differentially responds to pulsatile vs continuous presence of glucocorticoids is poorly defined.

To address this question, Bahrami-Nejad et al studied differentiation of pre-adipocytes, containing endogenously tagged CCAAT/enhancer binding protein and peroxisome proliferator-activated receptor (PPAR) γ (key regulators of adipocyte differentiation), in response to corticosteroids that were delivered either in an oscillatory fashion or continuously.

The authors show that the bi-stable state of differentiation of pre-adipocytes and adipocytes was regulated by a combination of fast and slow positive feedback networks, that determined a unique threshold of PPARγ in these cells.

This differential differentiation response of pre-adipocytes to pulsatile vs continuous exposure to glucocorticoids was corroborated in vivo. Thus, mice receiving non-oscillating doses of exogenous glucocorticoids, for 21 d, elicited excessive accumulation of visceral and subcutaneous fat.

These data shed new light on the mechanisms of obesity caused by putative misalignment of circadian secretion of glucocorticoids or their persistently high levels due to chronic stress or Cushing's disease.

Since the of PPARG gene expression is known to be activated by the transcription factor CCAAT/enhancer binding protein β (CEBPB), the authors tracked the expression of CEBPB in live cells while they were cultured in DMI.

These experiments revealed that the nuclear abundance of CEBPB was dynamically regulated, and even more importantly, temporal expression CEBPB closely mirrored the oscillations of glucocorticoids.

Since CEBPB is known to have a rapid rate of turnover, the authors reasoned that CEBPB could potentially form a fast feedback loop with PPARG. In response to circadian glucocorticoid stimuli, such a fast-responsive system will not allow nuclear levels of PPARG to reach the threshold needed to initiate differentiation.

An additional feature of such regulation would be that the positive feedback loop will become independent of external differentiation stimuli once a certain threshold of PPARG was reached.

Quantification of a nuclear abundance of PPARG via continuous, live cell imaging of OP9 cells revealed that an irreversible PPARG threshold was indeed reached after 36-48 h exposure to DMI.

Although an involvement of a fast feedback loop between CEBPB and PPARG was confirmed by experiments assessing differentiation of pre-adipocytes in response to diurnally oscillating glucocorticoids, such a fast feedback loop could not explain how a progressive build-up of PPARG occurred in response to continuous, days-long exposure to glucocorticoids.