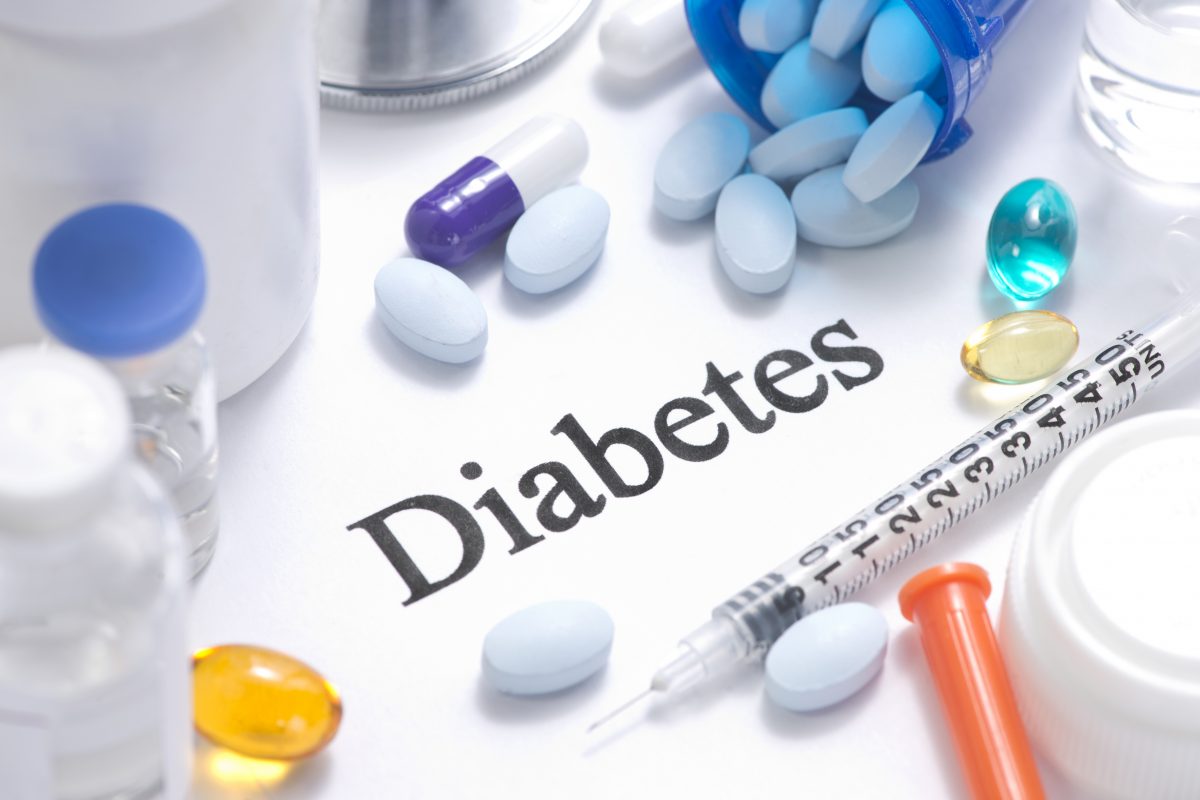 Scientists have discovered the signals that determine the fate of immature cells in the pancreas. The research shows that they are very mobile and that their destiny is strongly influenced by their immediate environment.

This breakthrough published in the journal 'Nature' will facilitate the manufacturing of pancreatic islet cells from stem cells and might help to combat type 1 diabetes. Prof. Dr. Henrik Semb who led the study recently joined Helmholtz Zentrum München.

Type 1 diabetes is an autoimmune disease destroying the insulin-producing beta cells in the patient's pancreas. Current approaches for replacement therapies aim to generate insulin-producing beta cells from human pluripotent stem cells. Until now, the engineering of specialized cells from pluripotent stem cells has largely been based on empirical knowledge of what works.

"We have now been able to map the signal that determines whether pancreatic progenitor cells will become endocrine, such as insulin-producing beta cells or duct cells," says Prof. Dr. Henrik Semb.

He is the Director of the Institute of Translational Stem Cell Research at Helmholtz Zentrum München as well as Professor and Executive Director of the Novo Nordisk Foundation Center for Stem Cell Biology (DanStem) at the University of Copenhagen.

"The cells are analogous to pinballs, whose ultimate score is based on the sum of pin encounters. They are constantly moving around within the developing pancreas, leading to frequent environmental changes. We show that the exposure to specific extracellular matrix components determines the ultimate destiny of the cells, "Semb explains.

The matrix determines the destiny

Progenitor cells are similar to stem cells since they can both self-renew and differentiate into mature cell types. However, their self-renewal capacity is generally compared with that of stem cells.

The dynamic behavior of progenitors during organ formation makes them difficult to study. To overcome this obstacle, the scientist seeded human stem cell-derived progenitors on glass slides micropatterned with different matrix proteins.

Using this approach, the researchers could study how each progenitor, without the influence of neighboring cells, reacts to its surroundings. "This enabled us to discover something

Pancreatic endocrine cells include all hormone-producing cells, such as insulin-producing beta cells and glucagon-producing alpha cells, within the islet of Langerhans, whereas the duct cells are epithelial cells that line the ducts of the pancreas.