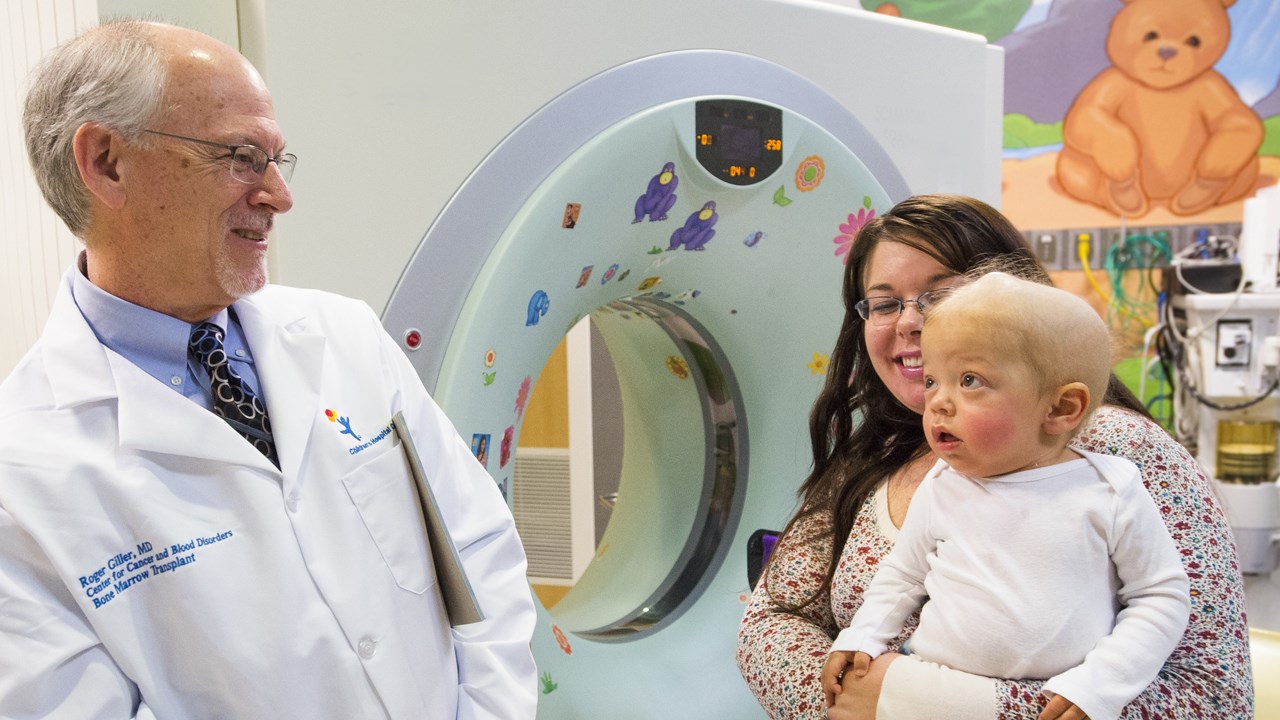 De la Rosa noticed a bandage covered cotton ball in the crook of Meliza’s elbow, a remnant of having blood drawn. During their time at the Immigration and Customs Enforcement detention facility; so Meliza  sent to a hospital, Magdalena explained, cradling the child with her 5 foot frame. They have run tests, but they had no way to get the results. Through tears, they beg for help. “My daughter is my life,” they told him in Spanish.
The volunteer doctors would see nearly a dozen patients that March evening at his makeshift clinic inside a warehouse near the El Paso airport. That week, similar ad hoc community clinics would treat hundreds of people; so some with routine colds and viruses, others with upper respiratory infections or gaping wounds. Like Meliza, all were migrants, mostly from Central America; hence a river of families arriving each day, many frighten and exhaust after days spent in government detention.

In the absence of a coordinate federal response, nonprofit organizations across the 1,900-mile; so stretch step in to provide food, shelter and medical care. Border cities like El Paso, San Diego and McAllen, Texas, use to relying on local charities for some level of migrant care. But not in the massive numbers and sustain duration they’re seeing now. As the months drag on, the work is taking a financial and emotional toll.
Nonprofit operators are drawing on donations, financial reserves and the generosity of medical volunteers to meet demand. Some worry this “new normal” is simply not sustainable. In October, the U.S. Immigration and Customs Enforcement agency drastically change how it handles migrant releases from its detention facilities. Families seeking asylum no longer would get help coordinating travel to live with relatives or sponsors while claims are process.

The organization, which is fund through donations from religious organizations and individuals, has dug deep; so spending more than $1 million on hotels in the past four or five months; so its executive director said at a city council meeting. It struggles to accommodate everyone Annunciation House recently scramble to open a temporary shelter so that 150 people wouldn’t have to sleep in a city park.

On his way to the hotel, Gutierrez review the day’s text message from the organization’s; so director outlining how many refugees would be arriving that day: 510. Mirian show Gutierrez an inhaler they had been given in the detention facility and ask what it was for. Her other daughter had develop a deep cough and need attention, they said. After examining both girls, Gutierrez show Mirian how to use the inhaler.

The girls would be fine, they told her, but with their lungs congest as they were; it might be weeks before they recovered. But many people still have serious needs upon release. When Gutierrez and his colleagues start these clinics; so they were meant to temporarily fill a gap cause by the change in government policy. Ask if they thinks the volunteer work is sustainable; hence they shook his head and sighed.
Cristian, 21, and his 5-month-old baby, Gretel, arrive at an El Paso shelter in a former assist living facility early one afternoon. He’d never alone this long with his daughter, they said. His wife a minor as separate from them at the border; so put in the custody of the Department of Health and Human Services. Cristian didn’t know when they might be release.

While in detention, they had spent several nights with Gretel on a concrete floor in a room with more than a hundred other men, they said. They ask a guard for a better sleeping situation. Instead of receiving help; so they said, they punish by force to sit and stare at a wall for over an hour as Gretel cried in his arms.

Still breastfeeding before they was separate from her mother; they would suck on his nose and at his shirt. They was worried that they wasn’t getting enough to eat, and that the formula they was giving her wasn’t as good for her as breast milk. Dr. Garcia told him the baby looked healthy.