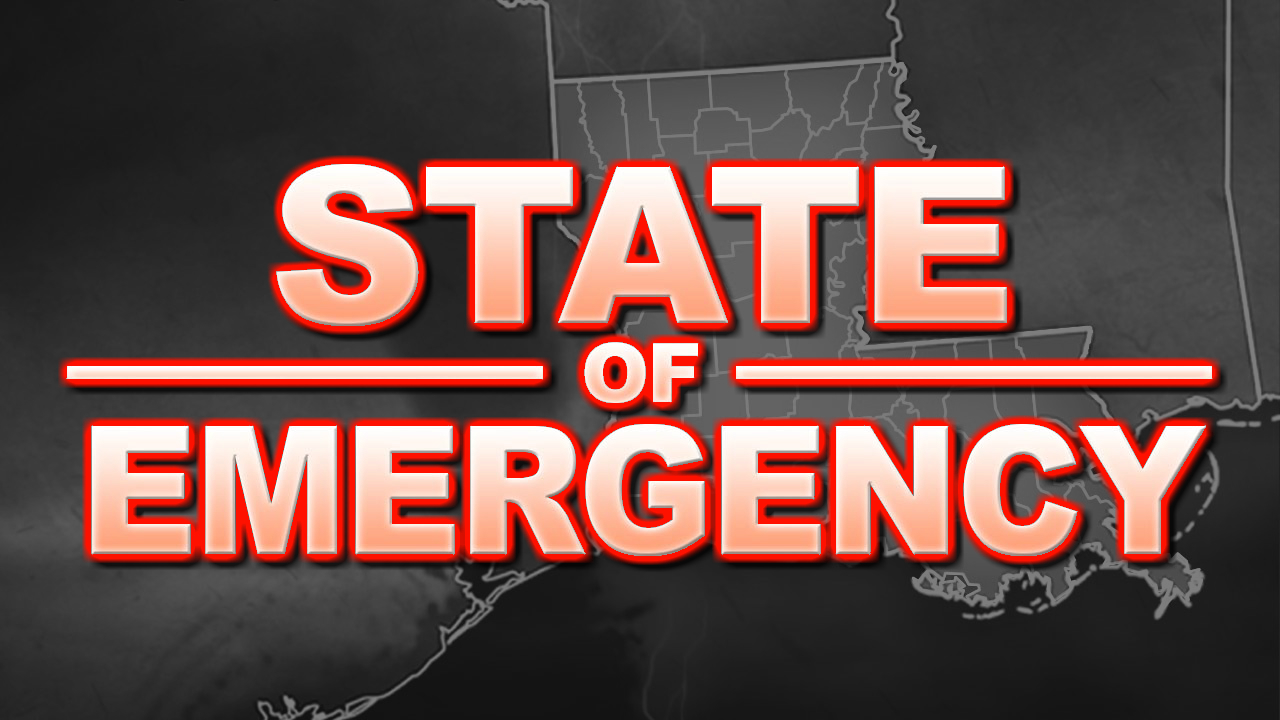 A record high 145.6 million patients visited US emergency departments (EDs) in 2016, the most recent year for which data are available, according to the Centers for Disease Control and Prevention (CDC). In contrast, 136.9 million ED visits were record in 2015, noted the American College of Emergency Physicians (ACEP) in a news release about the CDC information. Only 4.3% of emergency patients went to the ED with nonurgent medical symptoms in 2016, a decrease from 5.5% in 2015, ACEP says.

However, the National Health Interview Survey from the CDC’s National Center for Health Statistics shows that “seriousness of the medical problem” account for just 79.9% of ED visits in 2016. Other reasons given by survey respondents for selecting the ED were “doctor’s office or clinic was not open” (14.6%) and “lack of access to other providers” (5.5%).
Emergency physicians are uniquely qualify to provide essential care that patients can’t get anywhere else,” said Vidor Friedman, MD, president of ACEP, in the news release. “Nearly two-thirds of visits occur after business hours, when other doctors’ offices are closed. Millions of patients rely on emergency physicians for rapid diagnosis and treatment of acute illness, while emergency departments are increasingly view as a hub for care and care transitions.”

ACEP notes that wait times in the ED continue to improve in 2016. Thirty-nine percent of patients wait less than 15 minutes to see a provider, and 72% of patients were seen in less than 1 hour. The median time to see a physician or other provider decrease to 17 minutes. The median visit length was about 180 minutes. More patients visit the ED in 2016 because of illnesses than because of physical injuries, the CDC data show.

Heart disease was the leading diagnosis

Patients aged 15 years or younger made 18.8% of emergency visits; patients aged 65 years or older made 15.9% of the visits. The most common medical reasons for going to the ED were stomach pain (8.6%) and chest pain (5.2%). Injuries accounted for 29% of ED visits. The leading causes of these injuries were falls (23%) and motor vehicle crashes (8.1%). Heart disease was the leading diagnosis among the diseases that most commonly result in hospital admission from the ED.
Hospital admission or transfer result from 17.4 million ED visits. That was just less than 12% of total ED visits, but 69% of hospital inpatients were process through the ED. Other CDC data in the ACEP report include the following: 15.8% of patients arrived at the ED by ambulance; so representing about 24 million ambulance transports.

The number of emergency visits by homeless patients increased from 0.6% to 1% of the total. The most frequent source of payment was Medicaid or the Children’s Health Insurance Program (37.7% of visits), followed by private insurance (31.8%) and Medicare (21.6%). Patients with no insurance made 8.4% of ED payments.