Violations Of The Emergency Medical Treatment And Labor Act 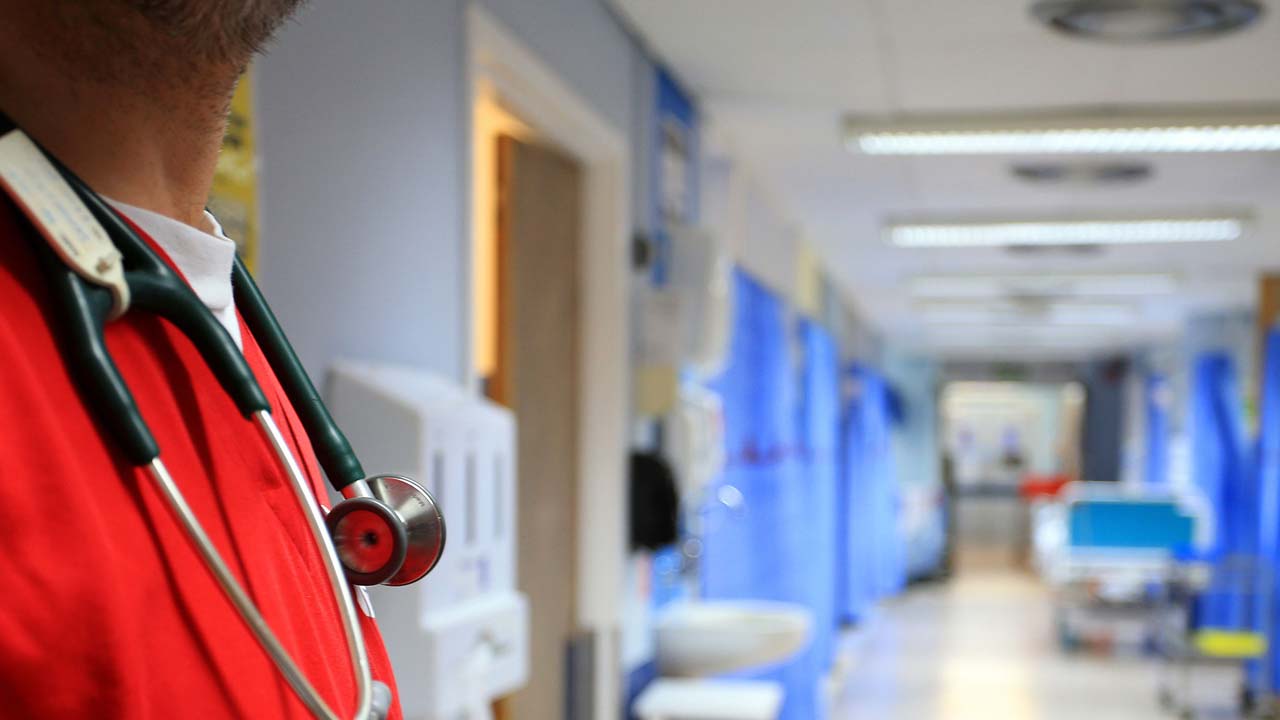 The research suggests that administrators evaluate and strengthen policies and procedures relate to psychiatric screening examinations; so stabilizing care of psychiatric patients boarding in emergency departments, and transfer policies. According to Terp, et al., recent large, notable settlements relate to EMTALA violations; hence suggest that there is considerable room to improve access to and quality of care for patients with psychiatric emergencies.

This is an important read for emergency department physician group leaders and hospital leaders. This article offers critical insight on an emerging issue; hence in the emergency department and prompts discussion on how to best prepare for treatment of psychiatric patients to comply with EMTALA obligations.