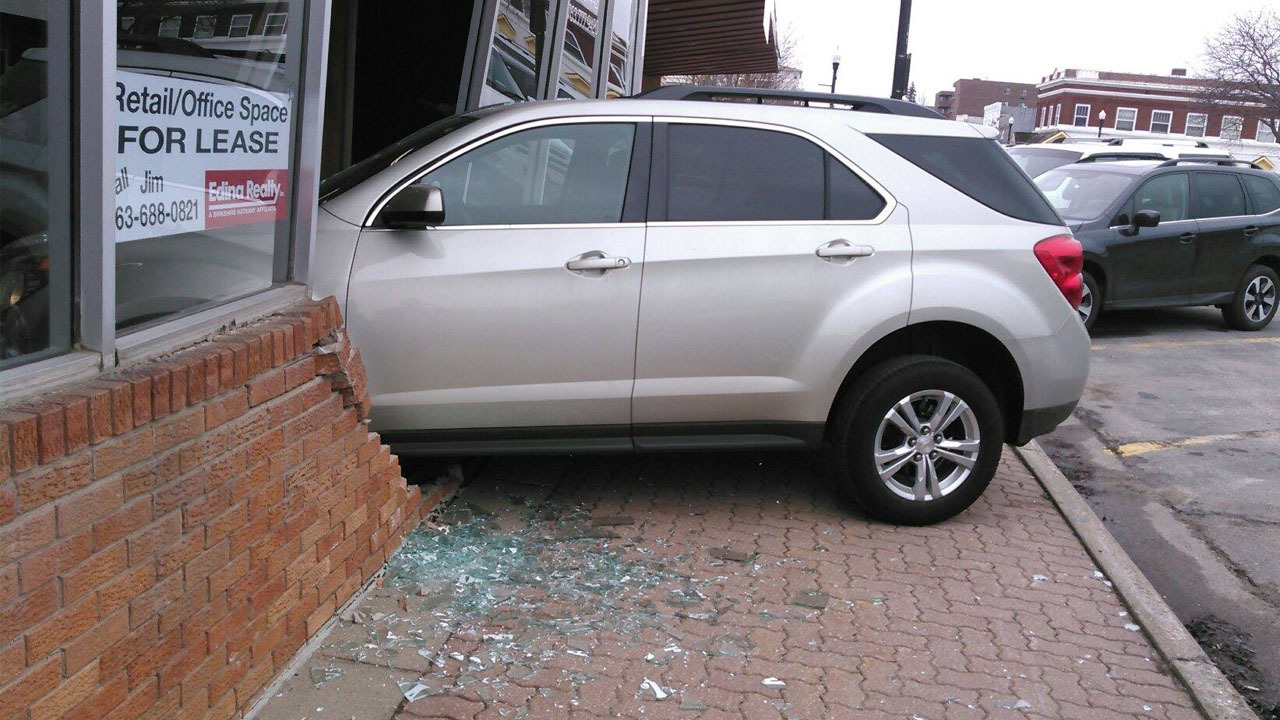 Vehicle Submersion; How to get out of a submerging vehicle isn’t common knowledge according to a recent report in Injury Epidemiology. The Faculty of Kinesiology and Recreation Management-based study found a majority of people had knowledge of vehicle submersion from the media, but they were unaware of an effective self-rescue protocol.

Road traffic accidents (RTA) have emerged as a major public health concern, and the United Nations launched the Decade of Action for Road Safety. All types of RTAs need to be assessed in high, middle and low income countries. Vehicle submersion  have received little attention, yet they have one of the highest fatality rates of any type of single motor-vehicle accident, accounting for up to 10% of all drownings in high income countries.

Ultimately, much of the responsibility lies with drivers; who must adjust speed and driving practices according to road and weather conditions to prevent entering water. Despite many prevention initiatives; also expectations of prudent driving practices, many vehicles still end up in water; so due to drivers’ own actions or the actions of others. Thus, it is important that vehicle occupants not only know which practices are prudent, but also what to do in the unfortunate event their vehicle ends up in water.

According to the recently published article, a majority of respondents; had knowledge of vehicle submersions from the media, but they were not aware of an effective self-rescue protocol. Even though the probability of being in a vehicle submersion is low; so this type of accident has one of the highest mortality rates of any type of single-vehicle accident; also death by drowning is usually preventable,” says Gerren McDonald; so the study’s co-author and University of Manitoba Applied Health Sciences Ph.D. student.

McDonald adds that passengers have only about one minute to self-exit from a sinking vehicle; they should not rely on calling emergency dispatch. Simply increasing public knowledge of SWOC would help to decrease; so the high fatality rate associated with this type of road traffic accident. Finally, more work is required for future knowledge translation, public research and education initiatives to prevent vehicle submersion deaths, with consideration for different strategies in low-, middle- or high-income nations.