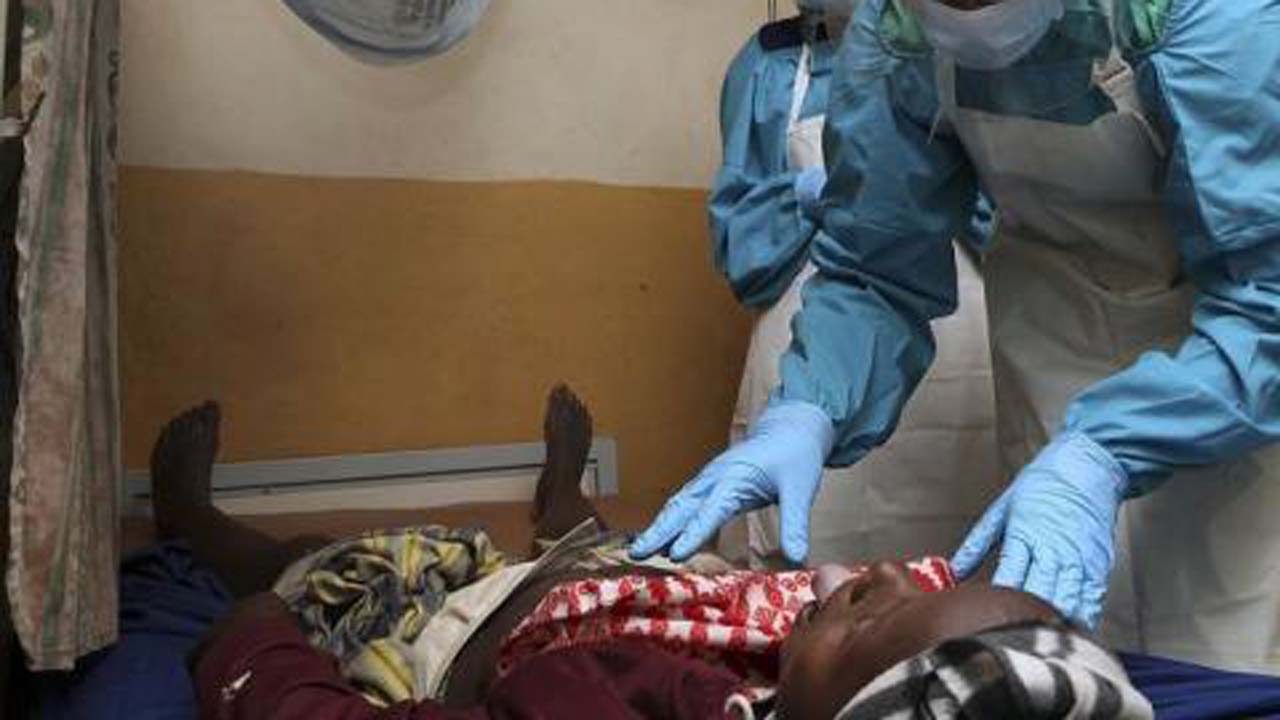 In 2015, about half of the world’s 28 million human deaths were the result of medical emergencies, with the bulk of the burden borne by poorer nations, according to a statistical analysis of information from nearly 200 countries by a Johns Hopkins Medicine researcher. The analysis, describe in April in the journal BMJ Global Health, offer what is believe to be a first-of-its-kind look at the lethal impact of medical emergencies worldwide.
“In terms of global health, most of the research has traditionally focus on primary care and disease prevention, and emergency care has not a priority,” says Junaid Razzak, M.B.B.S, Ph.D., professor of emergency medicine at the Johns Hopkins University School of Medicine and director of the Johns Hopkins Center for Global Emergency Medicine.

They believe our study is among the first to identify the scope of the burden emergency medical conditions combining injuries, strokes, heart attacks and lung infections impose overall and in specific countries.” The results, they added, could lead to future public health strategies that save lives and redirect resources.

In their study, Razzak and fellow researchers start with morbidity and mortality data involving more than 30 emergency medical conditions in 195 countries. The data were drawn from the 1990 and 2015 Global Burden of Disease (GBD) studies; so an internationally collaborative database of hundreds of medical condition; so statistics house at the Institute for Health Metrics and Evaluation at the University of Washington and commonly use by researchers around the globe.

Razzak and his team’s results show a 6% increase in deaths of adults and children; so due to emergency conditions between 1990 and 2015. Over the 25-year period, the most significant decrease find in upper-middle-income countries; also the lowest level of decrease between 11 and 15% in poorer nations. Overall, the mortality burden of medical emergencies was find to be more than four times to five times; so higher in low-income countries around the world compare to high-income countries.

Globally, injuries from accidents, falls and burns (22%), heart attacks (17%); also lung infections (11%) and strokes (7%) made up the top emergency conditions and diseases in 2015. Other conditions such as diarrheal diseases and malaria had a lower overall global burden; but were more prevalent in low-income countries. The analysis also show that emergency diseases affect men much more than women; also half of all the emergency disease burden was among people younger than 45 years old.
To determine the statistics, the researchers develop two novel “indicators” — the Emergency Disease Mortality Rate (EDMR) and the Emergency Disease Burden (EDB) design to standardize; so measure and rank the scope and scale of emergency care and deaths at national, regional and global levels. The EDMR is base on deaths cause by about 30 select emergency conditions; also was calculate using a computer algorithm, or formula.
Razzak cautions there are limitations in interpreting the statistics because some emergency conditions; so have chronic precedents and components. They says hypertension, for example, can become an “emergency” stroke; so even after years of “silent” impact if it’s untreated or undertreated. Still, they hopes the research appeals to policymakers and enhances investments in emergency care, whether in ambulance systems or in the emergency departments themselves. “As policymakers start to focus and improve emergency care, they hope fewer lives will be lost,”they says.