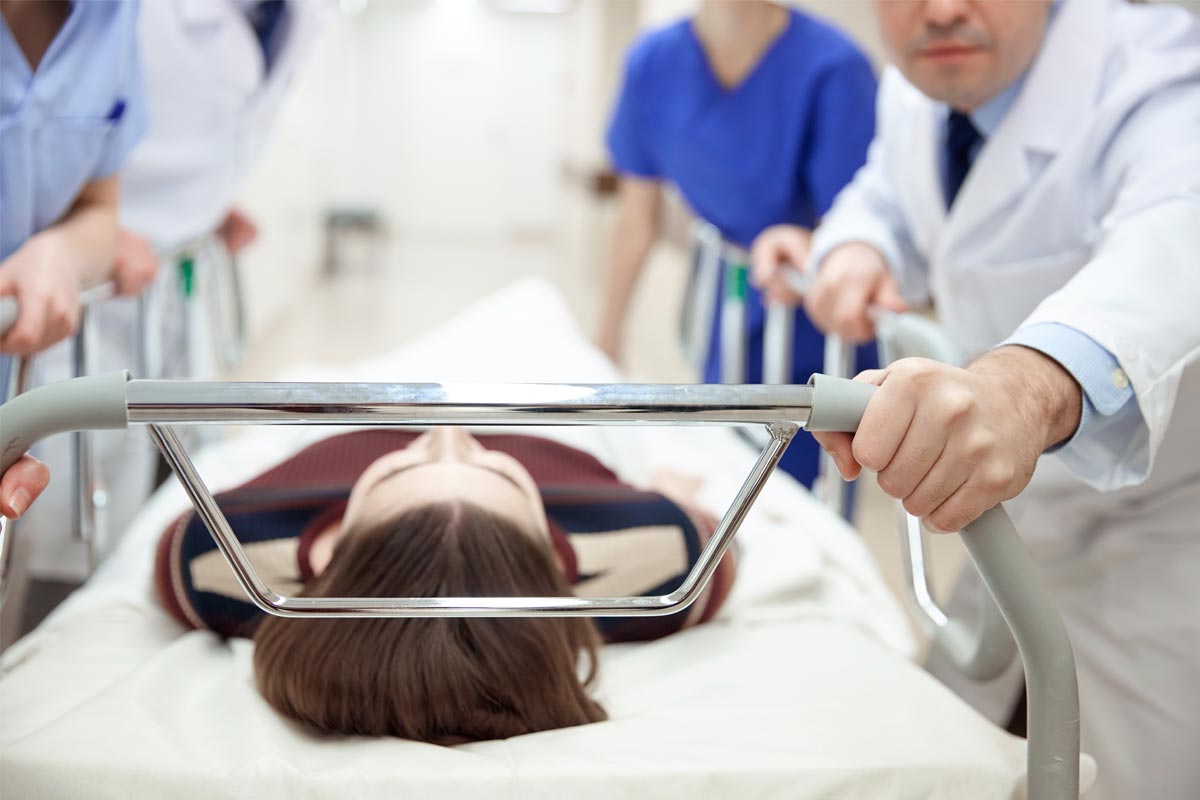 The study was published in the British Journal of Cancer, reveals that among the 8,681 patients who died between three and 12 months after a diagnosis, around two thirds (5,809) had an emergency hospital visit before dying. This was around 5% higher among those from more deprived backgrounds.

Almost 4 in 10 (24,522) bowel cancer patients in the study overall had at least one emergency hospital visit in the three months before their diagnosis. But nearly half (46%) of the most deprived patients experienced this, compared to a third (33%) of the least deprived.

They know that cancer patients from poorer areas are more likely to have emergency visits to the hospital in the weeks before their diagnosis, but we found that this also happens after diagnosis. The results are puzzling, as treatment and follow-up are not meant to differ.

Research like this is helping us find out how we can make improvements for people from more deprived groups who most need support. The NHS has been trying to reduce unplanned hospital visits for many years, so this is a challenge that the Department of Health & Social Care needs to factor into their plans if they want to reduce health inequalities and increase the number of free hospital beds.

Improved access to, and availability of, GPs could help. Bowel cancer is the fourth most common cancer in the UK, but because the symptoms, such as stomach pain, are often shared with problems such as IBS, it can sometimes be hard to spot. That's why it's really important for people to consider taking part in the bowel screening programme when invited; this can spot the disease before symptoms appear.

This study shows that people diagnosed through screening are less likely to have an emergency hospital visit.