RCTs in The Age of SoMe: ISCHEMIA Trial Publishes Baseline Data 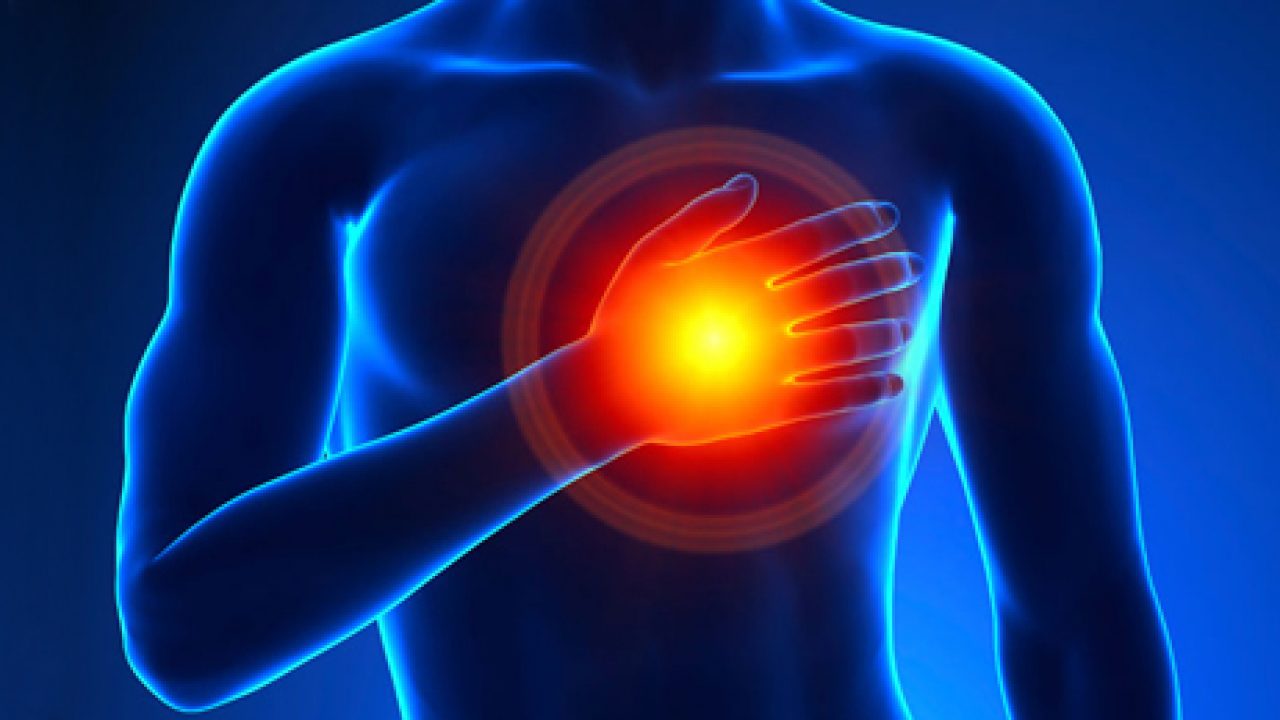 Anticipating presentation and publication of the full results sometime later this year, investigators with the International Study of Comparative Health Effectiveness With Medical and Invasive Approaches (ISCHEMIA) trial have published their baseline data and once again stirred discussion about whether the trial will really answer the question it was originally designed to answer.
“This is a very high visibility trial,” study chair Judith S. Hochman, MD, NYU Langone Health, New York City, told. “In this era of social media there have been commentaries out there that motivated us to report the baseline criteria for the trial; both so that the community can understand the population that was randomizing in this trial; and to show that we achieved our goals in terms of randomizing the target population that we sought to randomize.”

ISCHEMIA is designing to better define the role of revascularization in stable ischemic heart disease (SIHD); which was called into question when the COURAGE and BARI 2D trials showed no reduction in death or myocardial infarction (MI); for percutaneous coronary revascularization (PCI) added to optimal medical therapy (OMT) over OMT alone in patients with SIHD. In brief, of the 5179 patents randomly assigned to either OMT or OMT plus early revascularization; median age was 64 years, 22.6% were women, 33.7% were nonwhite, 41% had diabetes; 19% had had a myocardial infarction, and 90% had previous angina.

Stress imaging was the qualifying test for 75% of patients. To boost enrollment in countries where cardiac imaging is not commonly performing; the trial allowed entry on the basis of an exercise electrocardiogram (ECG). One-quarter of the participants were enrolling on the basis of nonimaging exercise tolerance testing (ETT).

“ETT is the most common stress test used worldwide, and the [American College of Cardiology/American Heart Association] guidelines; recommend treadmill testing when you want to do a stress test; but for those who are able to exercise and have an interpretable baseline ECG,” said Hochman. Among participants randomized after stress imaging, core laboratory assessment of ischemia severity was severe in 44.8%; moderate in 41.0%, mild in 8.1%, and nonexistent or uninterpretable in 6.1%. “In regular clinical practice there is no core lab, and you can see that trying to explain the trial, consent a patient, have them wait for the core lab review; and then have a CCTA [coronary CT angiography] and wait for core lab review is cumbersome,” said Hochman.
“We debated this point upfront and wanted to balance trial applicability to clinical practice and rigor. We also wanted to avoid unnecessarily impeding the work flow and, therefore; from the outset allowed some centers that had high concordance with the reads of the core lab to randomize their patients without waiting for the core lab review. We subsequently increased the number of sites with this permission,” she explained. Among the 25% of participants randomized after nonimaging ETT; core laboratory determination of ischemia severity was severe (an eligibility criterion) in 83.0%; moderate in 8.0%, mild in 2.7%, and nonexistence or uninterpretable in 6.3%.