Perceptions Of Chronic Fatigue Syndrome In The Emergency Department 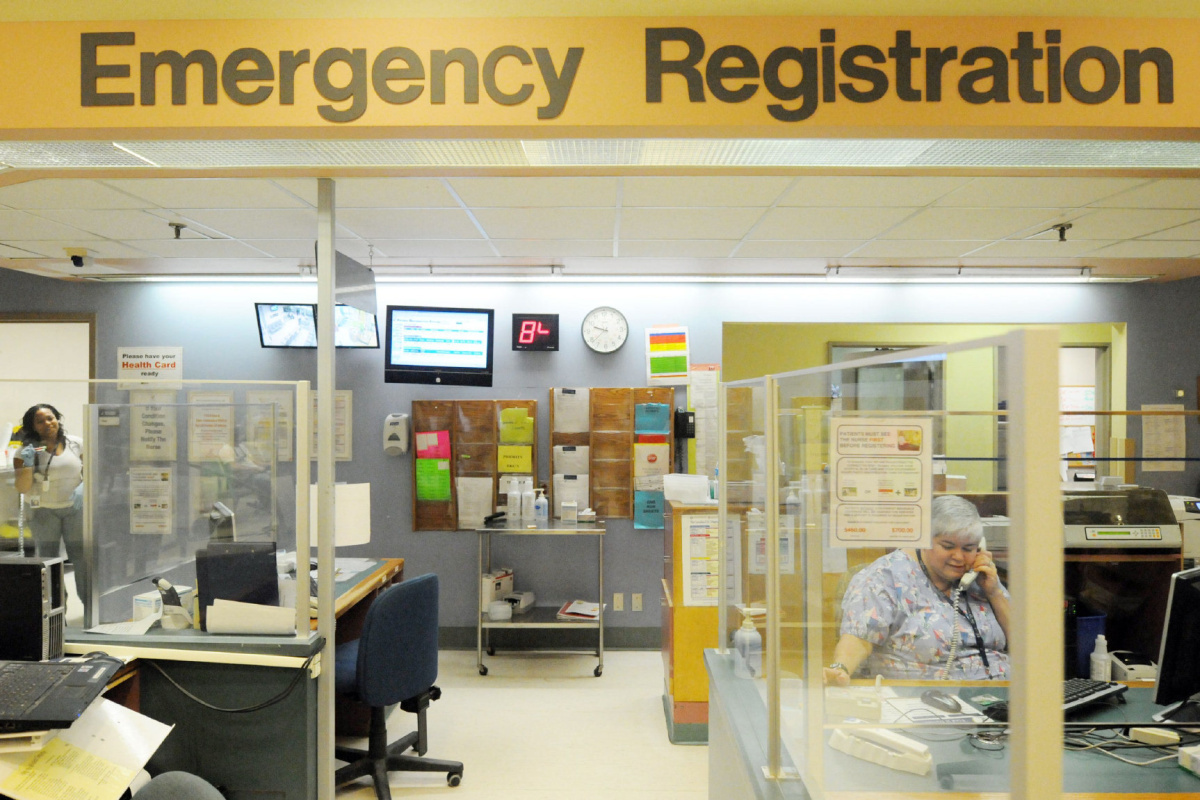 Findings from a novel online questionnaire of people with chronic fatigue syndrome (CFS) who rated their perceptions of care in a hospital's emergency department suggest the majority of these patients do not receive proper care, say researchers from Georgetown University Medical Center.

The study, published in the journal Open Access Emergency Medicine, is the first known investigation of the presentation of CFS in the emergency department (ED). The findings highlight a profound lack of understanding of CFS by health care workers, says the study's senior investigator, the allergist and immunologist James N. Baraniuk, MD, a professor of medicine at Georgetown who treats people with CFS.

He says two-thirds of respondents report they either would not go to an ED because they believed they wouldn't be taken seriously, or had previous unsatisfactory experiences. Only a third of patients in the survey said they received appropriate treatment in the ED.

"The high proportion of patients who were basically told 'It is all in your head' by ED staff indicates that there are much misunderstanding and misgivings about the diagnosis of CFS. These patients should feel they are respected and that they can receive thorough care when they feel sick enough to go to an ED," he says.

Baraniuk says more training is needed for ED staff and physicians to better understand the disorder. The 282 participants in the survey all had physician-diagnosed CFS. Participants were predominantly women (87%), educated (70% had at least a college degree), and had a primary care physician (93%).

From the survey, researchers determined that:

1. Only 59% of CFS patients had gone to an ED. In this group, 42% were dismissed as having psychosomatic complaints.

2. A total of 33% had symptoms consistent with a condition known as orthostatic intolerance, which occurs when a person feels faint when standing or sitting upright because not enough blood is reaching the brain and heart. The symptoms only improve when a person lies down.

3. CFS patients who went to the ED collectively rated caregivers' knowledge about CFS at 3.6 on a 10-point scale.

4. Total of 41% of CFS respondents did not go to the ED when ill because they felt nothing could be done or they would not be taken seriously.

"An already-available CFS Symptom Severity Questionnaire can be used in the ED to assist with the diagnosis of CFS, and to differentiate exacerbations of CFS symptoms from medical emergencies such as heart attacks or infections," Baraniuk says.

The number one reason for going to the ED was orthostatic intolerance. "This is of importance because it provides a starting point for diagnosis and treatment by ED physicians," Baraniuk says. "This condition is something that can be readily addressed by ED caregivers."

"There is a real need for physician education that will improve their efficiency in identifying and treating CFS and in distinguishing CFS symptoms from other diseases in the exam room," Baraniuk says.