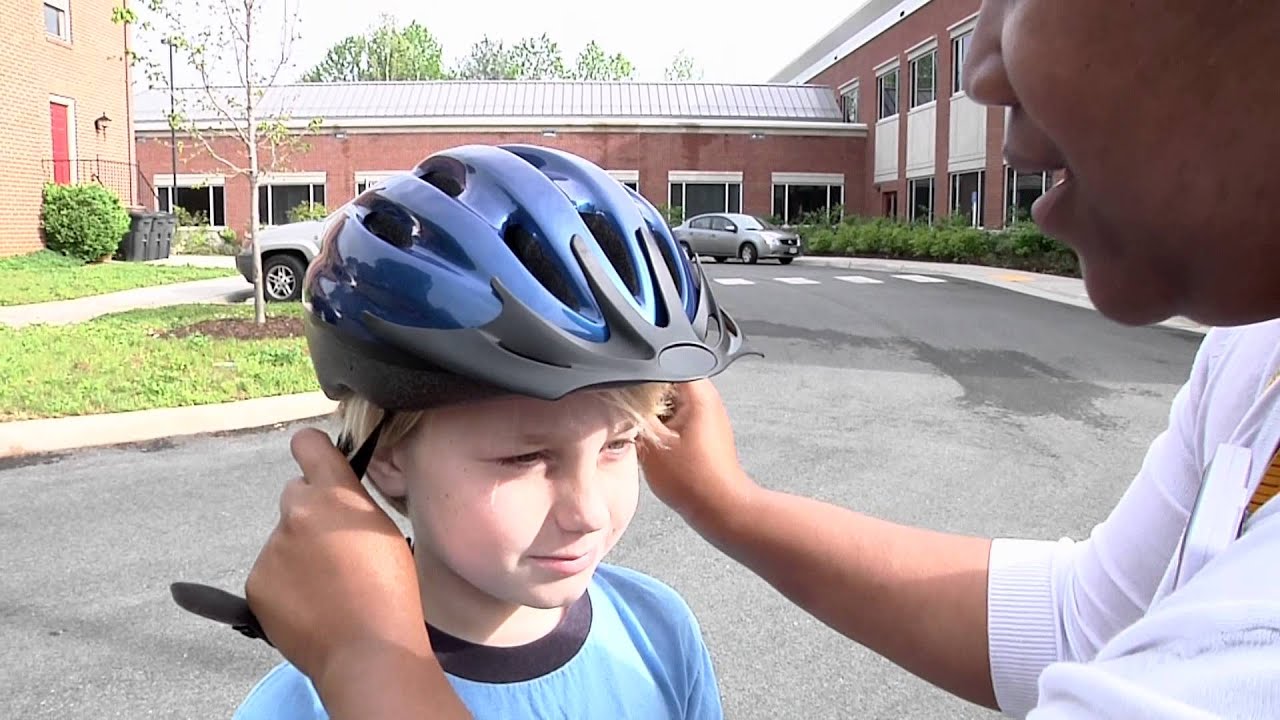 Despite evidence that helmets are critical to preventing head injuries, not all children wear them while biking, skateboarding and riding scooters, a new national poll finds. Eighteen percent of parents say their child never wears a helmet on a bike ride, and even more say their kids skip helmets on a skateboard (58%) and scooter (61%), suggests the C.S. Mott Children’s Hospital National Poll on Children’s Health at the University of Michigan.

The risks are significant. More than 426,000 children nearly 50 every hour visit an emergency department in 2015 due to a wheeled sports related injury, according to a 2017 report from the Safe Kids Worldwide and Nationwide’s Make Safe Happen program. Helmets are vital to preventing head injuries in case a child falls or is struck by a car,” says poll co-director and Mott pediatrician Gary Freed, M.D., MPH.

It is very concerning that so many children ride bikes and other non motorize wheeled vehicles without ever using helmets. The nationally representative poll was base on responses to questions about non motorize vehicles from 1,330 parents of at least one child aged 4-13.

Results indicate a wide range in the use of safety strategies when children are playing with wheeled-toys outside. Most parents said their child gives cars the right of way (93%) and stops their bike at stop signs (82%.) However, the majority of parents also acknowledged their child does not use hand signals or walk their bike across crosswalks.

Unfortunately, a substantial number of parents poll report that their children do not consistently follow basic safety strategies on wheels, “Freed says. “Our report suggests that families should take more precautions to ensure children are safe, including wearing helmets and understanding safety in the streets.

Of the 4 in 5 parents polled whose child rides a bicycle; so most said their child uses sidewalks (73%) or parks or trails (59%). More children also ride on streets without bike lanes(42%) than streets with bike lanes (11%). Parents were also more likely to say that younger children always wear a helmet compare to older children but not all families enforce a strict helmet rule.

Older children (ages 11-13) are more likely to ride in a street (with or without bike lanes); so compare with younger children (ages 4-10). Just wearing a helmet is not enough, Freed notes. To get the most protection, helmets should fit snugly on the head, and use correctly. Freed says that in areas that allow it; so children should also ride non motorize vehicles on the sidewalk.

Parents should accompany younger children and teach them top safety lessons; so such as slowing down, using a bell, or calling out to alert pedestrians that they are approaching. Children biking on the sidewalk also stop at intersections; so walk their bike across the crosswalk; hence as passing cars may not be looking for a bike to emerge from the sidewalk.

Children also need to be on the lookout for people getting in or out of parked cars, experts say. Many children are injured each year when a driver opens their car door; hence onto the street and strikes an oncoming bicycle. With summer around the corner, bikes, skateboards; so scooters will be a fun way for kids to play outside and get exercise, Freed says. They encourage parents to talk to their children about safety rules; also expectations ahead of time to make sure these outdoor activities are both fun and safe.