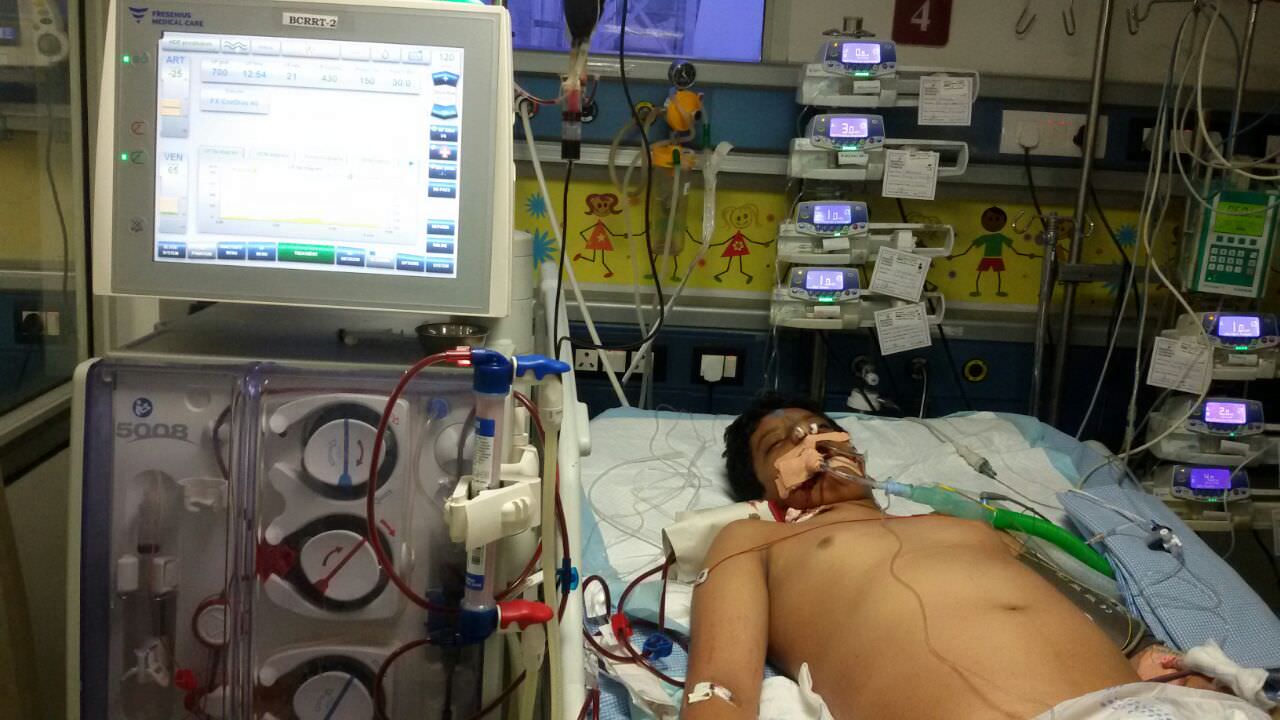 The researches find that Obesity does not correlate to a statistically significant difference in ICU mortality rates of patients with concomitant acute respiratory failure that requires intubation; therefore according to research present at the American Thoracic Society International Conference; held May 17-22, in Dallas, Texas; however, because of a small sample size, further studies with larger sample sizes are need for confirmation.

Body mass index (BMI) and Acute Physiology and Chronic Health Evaluation (APACHE II) scores are collect at admission. A BMI of ≥30 classified patients as obese. Because Univariate logistic regression is use to determine the relationship between APACHE scores and mortality. Because In a cohort of 166 patients (59 women, 107 men); 71.68% (n=119) lived and 28.31% (n=47) died. A very strong relationship is find between APACHE scores and mortality (odds ratio, 1.04; 95% CI, 1.01-1.08; P =.006); with the probability of death increasing by 51.08% for every increase in APACHE score compared with a lower score previously calculated.

Sex is not shows to be a statistically significant mortality predictor (P =.539); nor was BMI relate to mortality (P =.983). In patients with BMIs ≥30; no relationship is find between mortality and the degree of obesity (P =.848). n increased risk for stroke and systemic embolism (SE) is find among patients with newly diagnose atrial fibrillation (AF) while receiving critical care compared with those without AF; according to a study recently published in Chest.