New Evidence That Might Explain The Prognosis Of Heart Failure 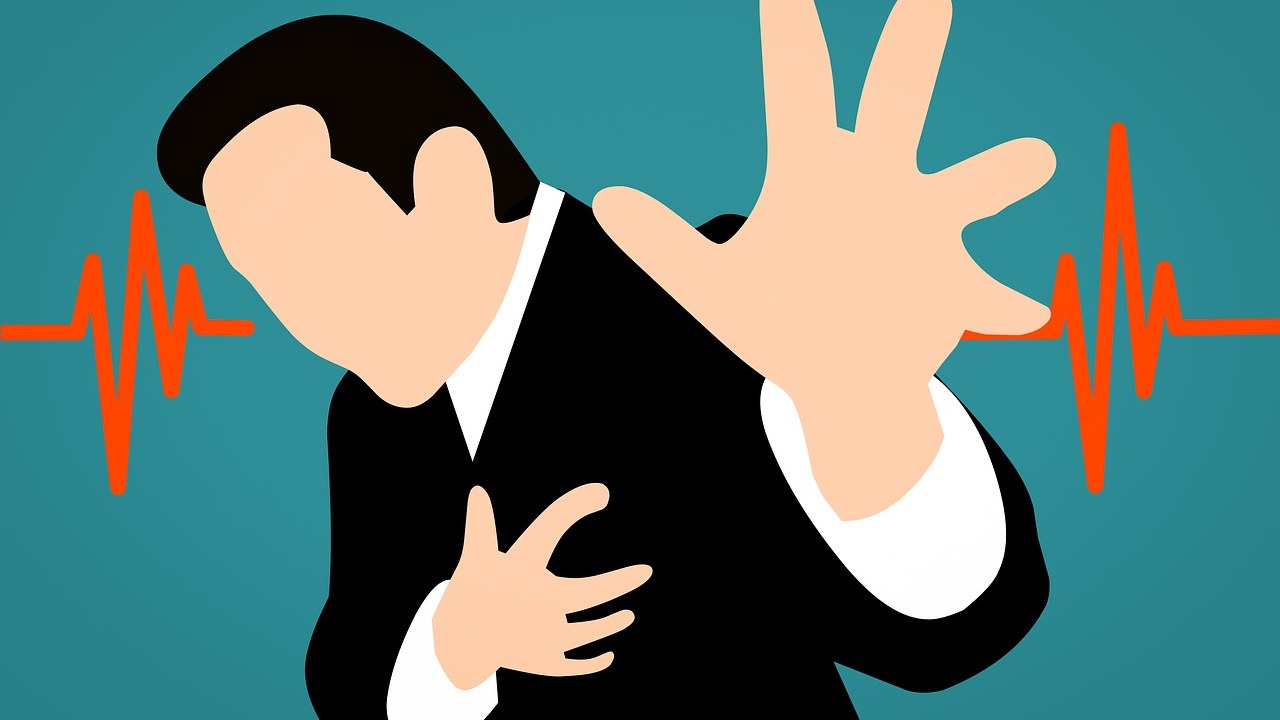 Research published in JAMA Cardiology today presents new evidence that might explain why the prognosis of heart failure patients heart failure patients has improved so little over the past decade. Findings show that a decline in cardiovascular deaths has offset by an increase in the number of deaths from infections and respiratory problems; highlighting the importance of focusing on patients’ overall health rather than individual diseases.

The advance age at which heart failure develops is also a factor. Survival has improve among young and middle age patients; but prolonging life in people older than 80 who account for about half of all heart failure patients remains very difficult. An estimated 920,000 people are currently living with a diagnosis of heart failure in the UK.

A host of new treatments, device therapies such as implantable defibrillators; also remodelled clinical teams introduce in recent years would be expected to reduce premature death among patients. Dr. Nathalie Conrad from The George Institute for Global Health, UK at the University of Oxford; who led the research, said: “Despite considerable improvements in heart failure care since the early 2000s, overall mortality rates in the UK have change very little.

They want to understand the underlying reasons for this to help develop more target therapies and public health strategies.” The research team tracked the death rate for 86,000 UK adults with heart failure in the year following their diagnosis, using information from the Clinical Practice Data Link.

Overall, they found that the risk of death from cardiovascular causes declined by 27% over the 12-year study period, but this was offset by a 22% increase in the death rate from non-cardiovascular causes. By 2013, the majority of deaths and hospitalisations among patients were due to non cardiovascular causes; the major ones being: cancer (15% of all deaths); infections (13%); and respiratory conditions (12%).

As the population of the UK ages; more individuals will experience co-existing morbidities, i.e. multiple health conditions that impact life expectancy. Current treatment is intrinsically disease centre and almost exclusively focuses on patients’ cardiovascular health. To boost survival rates, future research and management strategies; so must address patient health in the round.

“The evidence highlights that a broader perspective must be take in approaching heart failure management; one that considers not only patients’ cardiovascular health; but also the range of co-morbities they are likely to experience,” said Conrad. Publication of the findings coincides with Conrad’s presentation at the European Society of Cardiology Congress in Paris.