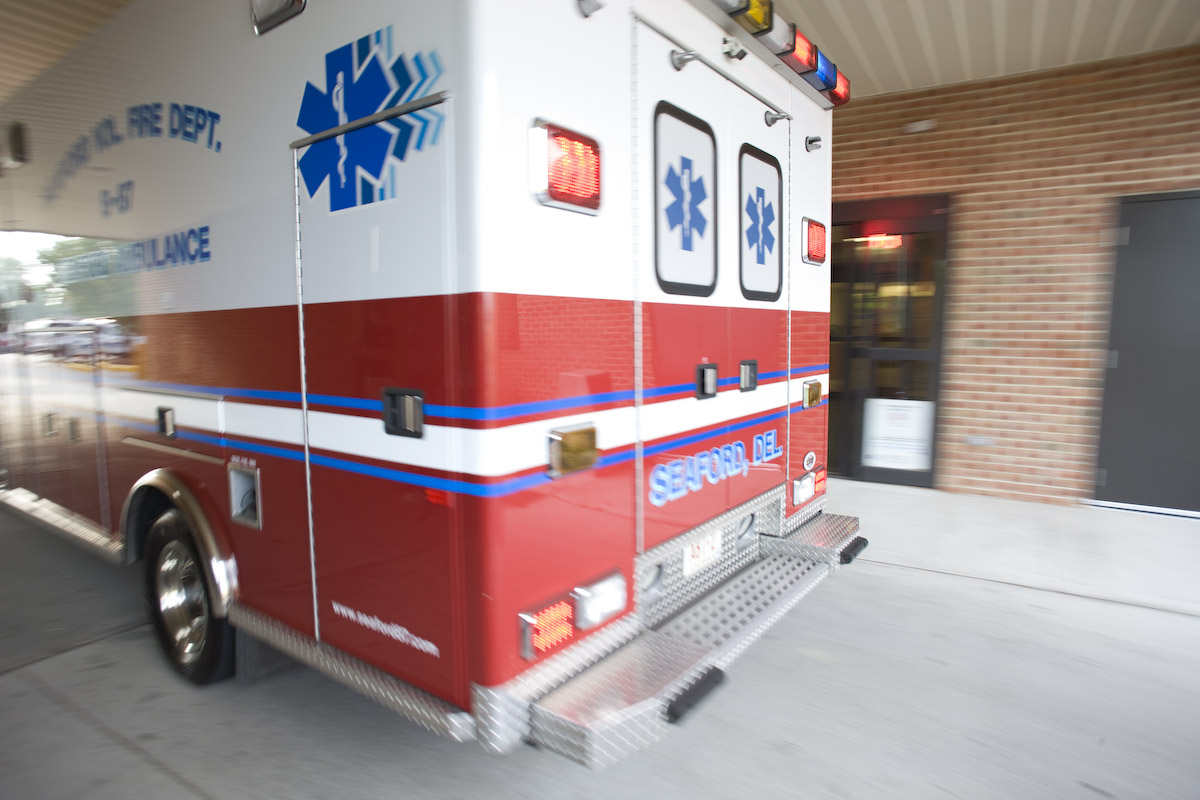 These findings were based on their latest national food allergy prevalence survey, which assessed over 38,000 children. However, only 40% of children with food allergies had a current prescription for an epinephrine auto-injector, which is necessary for immediate treatment of a severe allergic reaction.

The study, published in Pediatrics, also reveals striking new statistics that reflect food allergy severity one in five of children needed treatment in the emergency department (ED) in the past year for a life-threatening reaction to food, while 42% reported at least one lifetime food allergy related ED visit.

"We now understand that 20% of children with a food allergy in the U.S. are having an allergic reaction requiring a trip to the ED in the past year," says lead author Ruchi Gupta, MD, MPH, from Lurie Children's, who also is a Professor of Pediatrics at Northwestern University Feinberg School of Medicine.

"Knowing this, it is essential that these children are prepared with an action plan and an epinephrine auto-injector. Only 40 of these children had a current prescription for one," said Gupta.

"Our study found that sesame allergy prevalence and severity is comparable to that of other food allergens for which labeling is currently mandated, suggesting that sesame should be included under allergen labeling laws in the U.S., as is already the case in Canada, the European Union, Australia, and Israel," says Dr. Gupta.