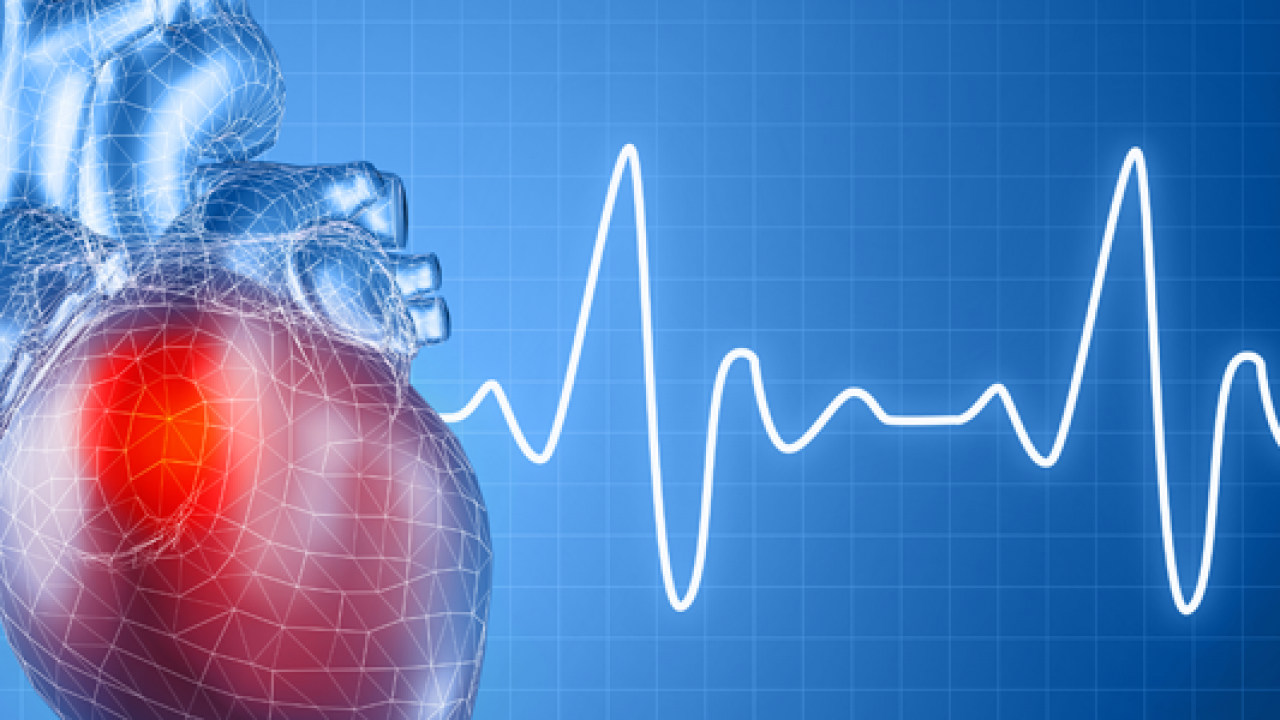 Implantable cardioverter-defibrillator (ICD) use is with reduce short and long term mortality in patients with heart failure; according to late breaking research present in a Hot Line Session today at ESC Congress 2019 together with the World Congress of Cardiology and publish in Circulation. Patients with heart failure are at increase risk of potentially lethal ventricular arrhythmias (heart rhythm disorders) and sudden cardiac death. ICDs are use to correct these arrhythmias and prevent sudden death.

ESC guidelines recommend an ICD for primary prevention in symptomatic patients with heart failure with reduce ejection fraction (HFrEF); provide they are expect to survive substantially longer than one year with good functional status. It is called primary prevention because patients have not had a ventricular arrhythmia before.

Principal investigator Dr. Benedikt Schrage of the Karolinska Institutet in Stockholm; Sweden said: “Most randomize trials on ICD use for primary prevention of sudden cardiac death in HFrEF enroll patients more than 20 years ago. However, characteristics and management of HFrEF have substantially change since then and it is not known whether ICD improves outcome on top of contemporary treatments. Furthermore, it is unclear whether ICD use is equally beneficial in subgroups; such as both women and men or older and younger patients.”

This study investigate the association between ICD use and all cause mortality in a contemporary HFrEF cohort with a focus on subgroups. The study population was compile from patients in the Swedish Heart Failure Registry (SwedeHF) fulfilling ESC criteria for primary prevention ICD use. Propensity score matching was use to account for differences at baseline.

Of 16,702 eligible patients in SwedeHF, 1,599 (9.6%) had an ICD. Dr. Schrage said: “Among patients from SwedeHF fulfilling ESC criteria for primary prevention ICD use; less than 10% had the device. ICD use in Sweden is know to be lower than in other European countries (e.g. Germany or Italy). This could be because most heart failure patients are seen by primary care physicians; also geriatricians who could be less incline to accept device therapy and have a higher perception of contraindications compare to cardiologists.”

Risk of all cause mortality

The propensity match population consist of 1,296 ICD users and 1,296 patients without an ICD. The researchers find that ICD use was with a 26% relative reduction in the risk of all-cause mortality at one year and a 13% relative reduction in the risk of all cause mortality at five years. The five-year absolute risk reduction with ICD use was 3.1% leading to 33 patients needing to be treat to prevent one death in five years.

The short-term and long-term mortality benefit was consistent across subgroups; such as patients with or without ischemic heart disease; males and females, patients under 75 and 75 and older; those enroll earlier versus later in SwedeHF and thus receiving less or more contemporary treatment; also for patients with or without cardiac resynchronization therapy.

Dr. Schrage said: “The study found that primary prevention ICD was with reduce short-term and long term all cause mortality in HFrEF overall and in several subgroups. Our findings support the current recommendations and call for better implementation of ICD use in clinical practice.”