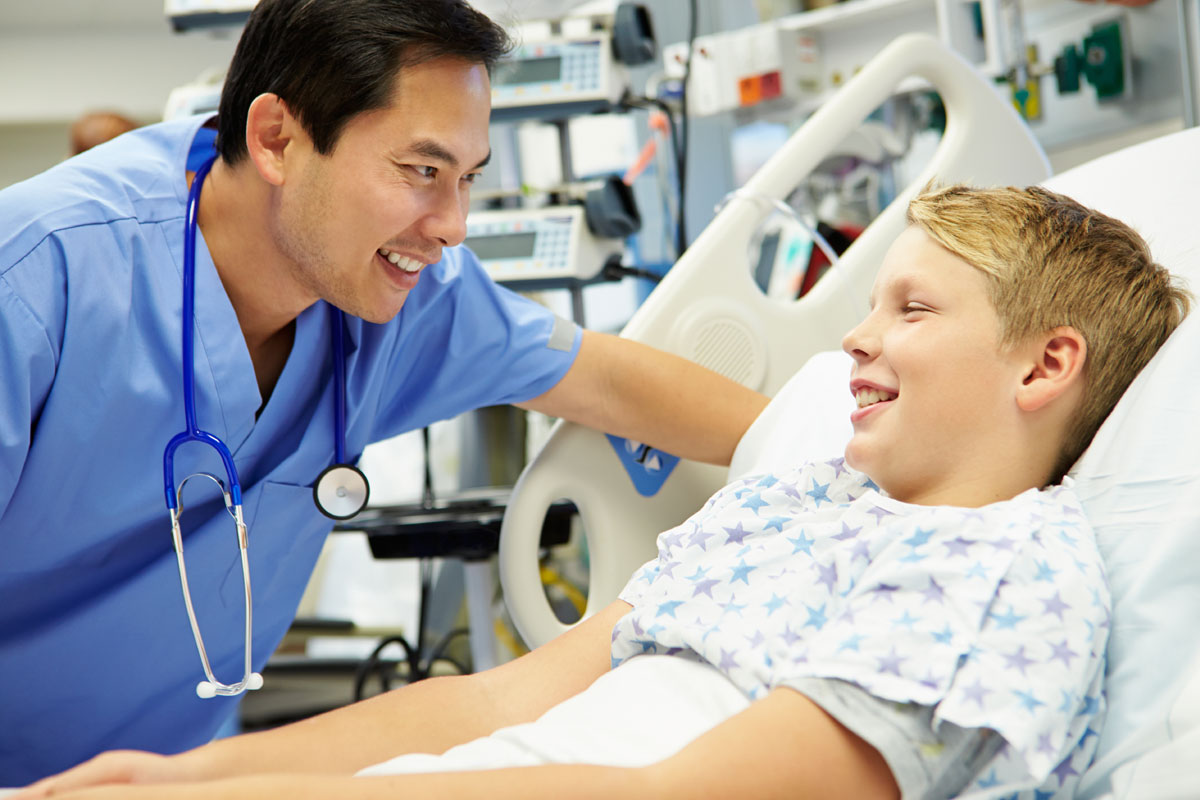 Oxygen treatment is often life-saving, but multiple studies in recent years have yielded evidence that the indiscriminate administration of oxygen to patients in the intensive care unit and emergency room can cause hyperoxia and thereby elevate mortality.

In emergency situations, oxygen therapy can be life-saving for patients with hypoxemia, but harmful effects of exposure to high oxygen concentrations (oxygen toxicity) have long been known. Within a few years of the introduction of oxygen therapy, the issue of potential oxygen toxicity was raised.

This review, which analyzed 13 prospective randomized trials, did not find evidence indicating an advantage of oxygen supplementation in non-hypoxemic patients in any of these studies. Since it was even associated with increased mortality or morbidity in the majority of studies, adjuvant oxygen therapy should always be critically assessed.

Until now, only a few prospective randomized studies with adequate power have been published. The majority of recommendations for oxygen therapy is based on retrospective analyses which are a limitation of many studies.

Furthermore, there is inconstancy in the paO2 ranges used to define hypoxia, normoxia, and hyperoxia. While in some studies, a paO2 of >100 mmHg is already defined as hyperoxia, in others it is still considered within the normoxic range which extends up to a paO2 of 300 mmHg. Thus, comparability between studies is absent.

In a randomized controlled trial, oxygen therapy for non-hypoxemic palliative care patients with refractory dyspnea showed no advantages. Thus, palliative oxygen should not be offered to this patient population.

Future studies should aim to identify the optimum paO2 range to achieve the best possible outcome for patients. Furthermore, prospective randomized trials on oxygen therapy are needed to overcome the limitations of retrospective analyses.