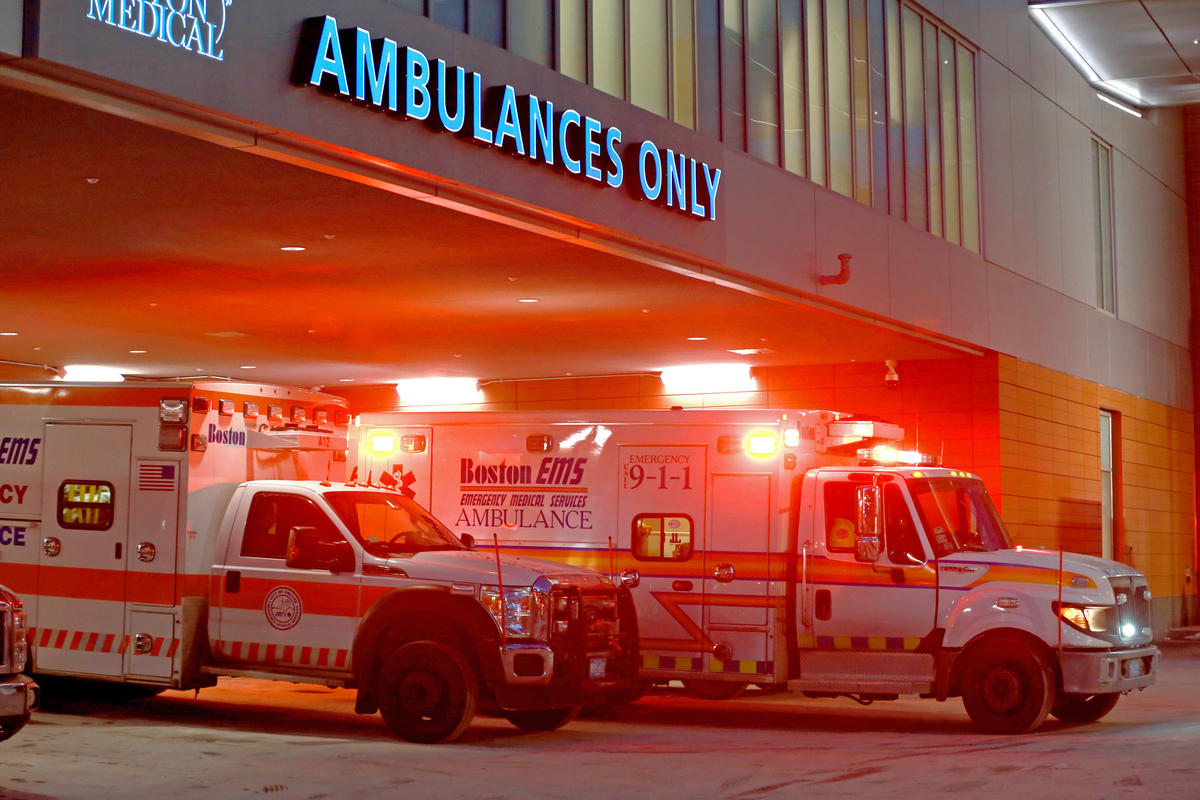 Treatment with lanadelumab significantly reduced attacks of hereditary angioedema (HAE) type I and II in the phase 3 randomized controlled HELP study, supporting its use as a prophylactic therapy for HAE, researchers say.

Lanadelumab is a fully human monoclonal antibody that inhibits plasma kallikrein to help prevent HAE attacks. It was approved by the U.S. Food and Drug Administration last summer (https://bit.ly/2w8nnyb), based largely on the results of the HELP study, published online today in JAMA.

"Lanadelumab also significantly reduced the number of attacks requiring acute treatment and the number of moderate or severe attacks, reflecting the "full treatment effect of lanadelumab in reducing the burden of individual breakthrough hereditary angioedema attacks," the authors write.

"Even with 56% of patients receiving prior long-term prophylaxis, 52% experiencing 3 or more hereditary angioedema attacks during the run-in period, and 64.8% with a history of laryngeal attacks, a total of 38.1% of patients treated with lanadelumab were attack free over the entire treatment period," they note.

Patients also reported significant improvement in health-related quality of life with lanadelumab treatment. The most common adverse events with lanadelumab were injection site reactions (52.4%) and dizziness (6.0%).

Limitations of the study include the relatively small number of patients in each treatment group, which led to imbalances in some baseline demographic and clinical characteristics.

And the study was limited to 26 weeks. "Although most patients would likely continue therapy with lanadelumab over a long period, conclusions on long-term safety and efficacy cannot be made," the authors caution.